WP1: Local and transnational trajectories among Syrians in Europe

This package consists of qualitative studies focusing on Syrians who arrived to Europe in wake of the crisis in Syria. We have focused on experiences of arrival, settlement and ‘integration’ to gain a better understanding of the nexus between crisis and migration from the perspective of newcomers. The first part of this work package includes a case study following up on highly educated Syrians in Norway over time and conceptual work on crisis migration. The second part of the work package deals with transnational political engagement among Syrians in Oslo and Berlin and will result in a PhD thesis entitled ‘Homeland Politics in the Context of Recent Displacement: Exploring Patterns of Transnational Political Engagement among Syrians in Europe. A Case of Two Cities’ authored by Amany Selim.

The PhD-thesis has analysed the transnational implications of the Syrian refugee crisis and focuses on homeland politics. Selim is interested in practices of political engagement and have focused on individual and collective activism and practices of transnational resistance including narratives about the conflict. She has aimed to bring to the fore the role of geographical locations (both cities of origin and destination) in shaping these engagements and narratives. In her thesis, Selim has aimed to contextualize motivations and mechanisms of political engagement and has searched to understand how they relate to localities. In her study, she has compared Berlin and Oslo, communities which different in magnitude, asylum reception conditions and geopolitical landscape. 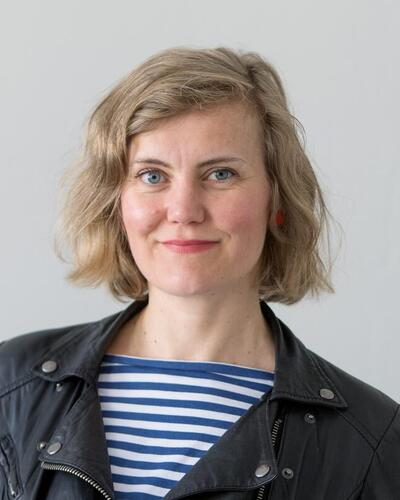 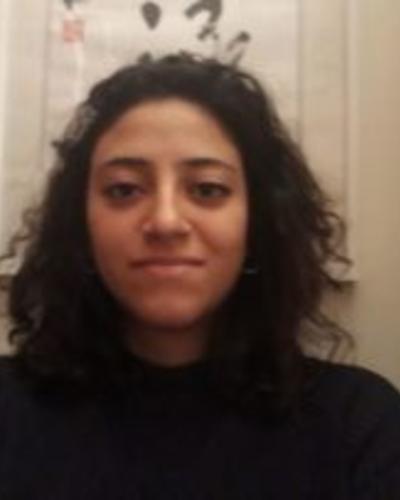