How does the health-authorities choose to communicate when the world is experiencing a global crisis? This will be the main topic in a new rhetoric-study with researchers from Norway, Sweden and Denmark.

How does the health-authorities choose to communicate when the world is experiencing a global crisis? This will be the main topic in a new rhetoric-study with researchers from Norway, Sweden and Denmark.

The project "Pandemic rhetoric: Risk communication in a changing media landscape" was originally meant to be a study about the risk concerning a global pandemic.

But when the covid-19 pandemic was a fact last winter, the researchers had to change their plans.

– The project went from being a risk-study to become a study about crisis communication in the current situation, says professor of rhetoric and expert at the Pandemic Centre at the University of Bergen, Jens Kjeldsen.

Through text-analysis and interviews with the health-authorities and the inhabitants, the researchers will go in depth on the crisis rhetoric. The goal is to find out which strategies the authorities use to create trust among people.

The researchers are cooperating with the Norwegian analysis-company Retriever to get access to articles and other written material. They will also look at single interviews that have been a matter of discussion in the Norwegian media.

For example, professor Kjeldsen at UiB has had a closer look at the interview with researcher Gunhild Alvik Nyborg from the University of Oslo. Her appearance in “Debatten” on NRK last year caused a lot of reactions, as many of the viewers accused her of spreading fear in the corona-situation. Members of the Broadcasting Council in Norway were also critical.

– We investigated both how she was presented in the show, and the debate that followed onTwitter. We saw that in a situation of crisis, it is of great help to the authorities to have “allies” in social media channels as Twitter.

Key government officials, such as the assistant director of the Norwegian Directorate for Health and Foreign Affairs, Espen Rostrup Nakstad, will also be discussed.

– In this situation, we have experts admitting that “they are not sure”. How do they then create expertise and credibility, asks Kjeldsen.
The researchers will further have a look on how the experts are presented in the media, and how this affects their role as experts.

The vaccine against covid-19 is currently being ruled out throughout the world. Although most people are willing to take the vaccine, some might be skeptical of different reasons.

Professor Kjeldsen emphasizes that the health-authorities are facing a great challenge if they are hoping to convince everyone that the vaccine is not dangerous.

– The authorities need to be more concrete in their guidelines to the population. What will they do with those who refuse to take the vaccine? Should they say that everyone is obliged to take it? Should a “vaccine passport” be allowed? At the same time, the authorities need to respect people’s personal freedom, says Kjeldsen.

“To our youth”-speech most shared

The Norwegian Minister of Health and Care services, Bent Høie, has been one of the most prominent politicians through the pandemic in Norway. In late April 2020, he held a speech where he spoke directly to the young generation. The speech was considered important by many.

– It was a nice move of the Minister to speak directly to the youth. Statistics from Retriever shows that this has been the most shared speech in social media.

– If people need to act, they must be notified well in advance. If the information comes too abruptly, people will feel like they were treated badly, Kjeldsen concludes. 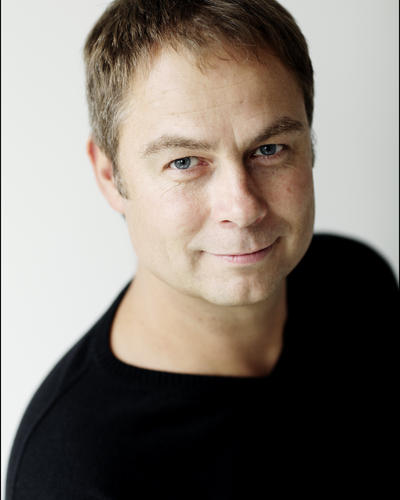