Several African countries are experiencing food-shortages and stop in trade as a result of the pandemic and closed borders. UiB-student Maïlys Rouillé went to West-Africa to do fieldwork among fish-traders who had their livelihoods reduced.

MASTER'S STUDENT: UiB-student Maïlys Rouillé has just finished her Master's thesis on the consequences of the pandemic for fish-traders in Ghana and Togo.
Photo:
Paul André Sommerfeldt

From August to October last year, the French Master's student went to Ghana in West-Africa to do fieldwork among small fishing communities on the border with neighboring Togo. The purpose was to find out more about how the covid-19 pandemic has affected livelihoods and food security in these communities.

The 23-year-old did qualitative interviews with 35 women who cross the border to trade fish. The informants were only women as most of the men are out on the sea to fish. The women came mainly from Ghana, while some were from Togo.

– Fish is interesting because the food is rich in nutrients and provides food to millions of Africans. Ghana is also a major producer of fish, Maïlys points out.

A tough strain for the women

The border between Ghana and Thogo is normally closed only during elections. In March 2020 the border was closed as a result of the pandemic. The interviews were done at the sea-shore.

– The closed border made it difficult both mentally, physically and economically for the traders. This is important, not only for the traders, but also to everyone who buys the fish. But the situation made it impossible to bring the fish to the markeds, their diet was affected and they could not provide enough food to their families. The women ate little, often just twice a day. Also border-officials became violent, and many had to use unapproved routes, Maïlys explains.

In March this year, two years later, the border between Ghana and Togo was re-opened. As French is the official language in Togo, Mailys could use her mother-tongue during parts of the interviews. However, she found almost no litterature about the specific topic when looking for this.

– It was difficult to find secondary data. The information I found was mainly about other countries in Africa and food security, but nothing specifically on my topic.

No recognition from the government

In her thesis, Maïlys concludes that the traders and their househald are food insecure. She also points out that this group lacks recognition from the authorities.

– The Covid-restrictions were not suited to this form for trade, and the traders were not taken into consideration. They are very resilient, but it was tough for them and they were hungry all the time. Although they are resilient, it is not their responsibility. It is the government's role to enter rights to food.

The geography student says she has received close follow-up from her supervisor at the Institute for geography and that she was encouraged to do fieldwork, despite the pandemic. During her stay in Ghana, she worked closely with an interpreter who helped facilitate the interviews.

At the moment, Mailys is waiting for response on several job-applicantions. The 23-year old does not rule out that she might do more research on the topic at a later stage.

– I think I will probably take a PhD some time. Working with food security and closed borders has been extremely interesting. But I want to experience other topics before I professionalize myself in this topic.

Click the link below the read the Master thesis in BORA:

‘Beyond the border is where food is’ - COVID-19, cross-border fish traders and food security around the Ghana-Togo border 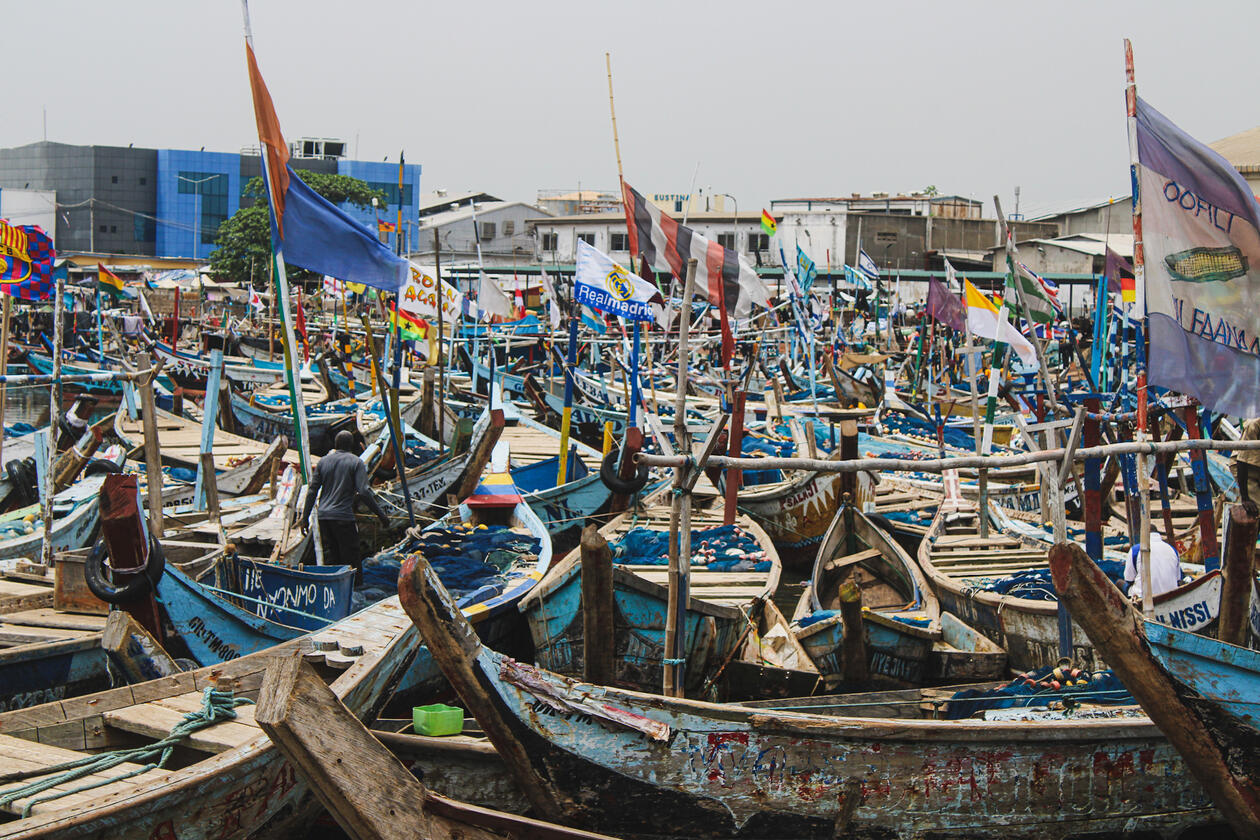 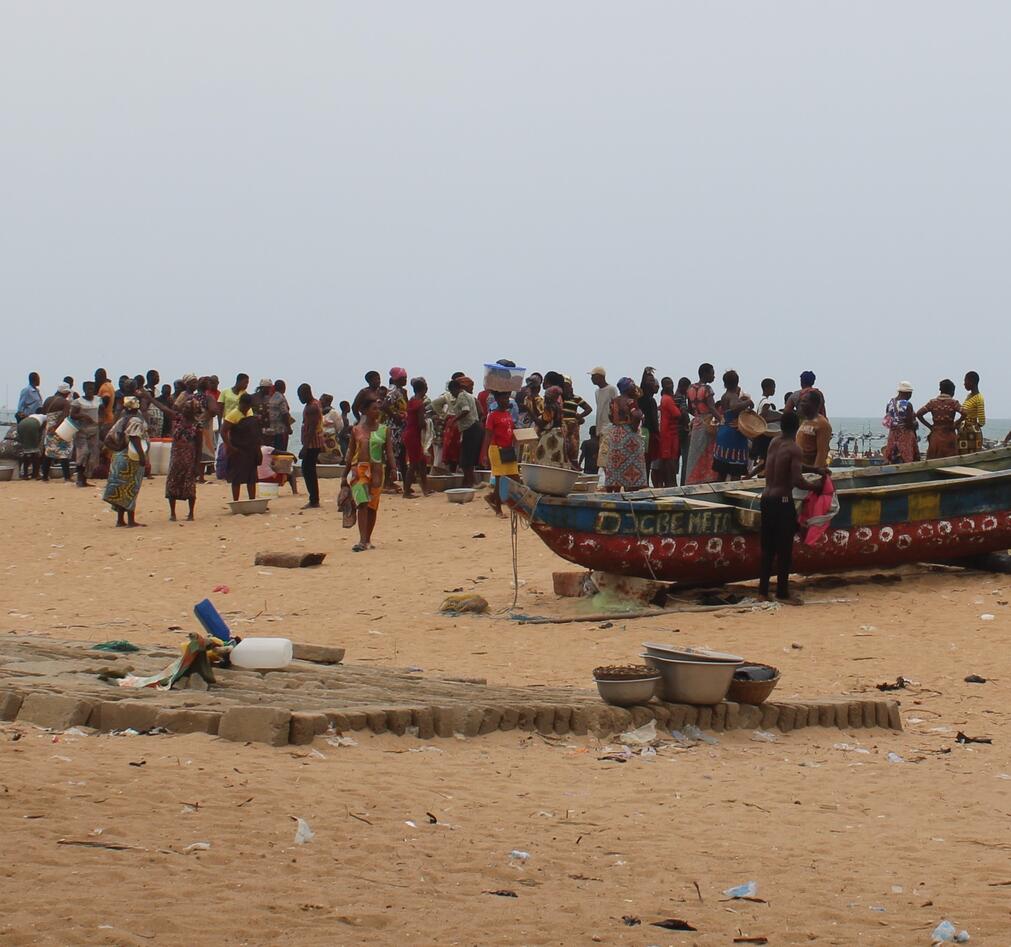 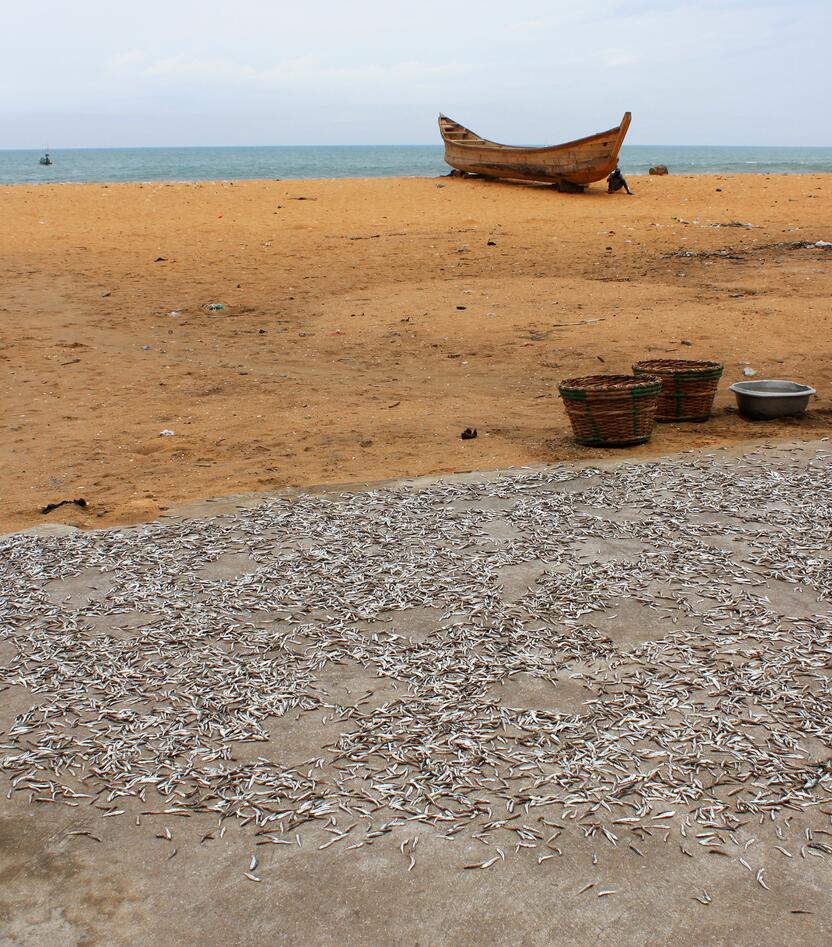 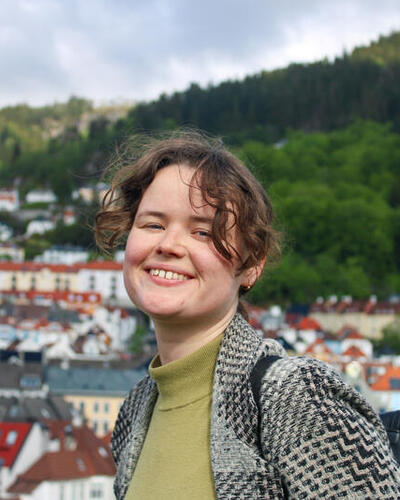