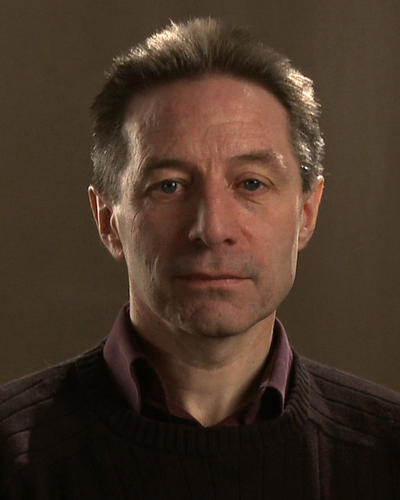 A major topic of my research is the history of popular culture. I have published several articles in academic journals and anthologies on Norwegian comedy and comedians in film and television, but have also published on Hollywood cinema, genre analyses and theory, and reception history. My most recent project in this area is the history of the major Norwegian film studio of the 20th century, Norsk Film A/S, published in the book Norsk Film A/S. En kulturhistorie (Norwegian Film Studios Ltd. A Cultural History) (2020), in which I contributed with two chapters on the company in the 1950s.

A third area of research interest is the history and functions of the public sphere. This includes study of copyright in the field of documentary production, and an ambitious study of the history of the Norwegian public sphere. Together with colleagues from my Department in Bergen, the comprehensive study was published in Allmennningen. Historien om norsk offentlighet (The Public Space. The history of the public sphere in Norway) (Jostein Gripsrud, ed. 2017). I am the sole author of a chapter on the public spehere during the second world war, but also contributing to several other chapters.

While serving as head of department for ten years (2012-2021) and being a partner in the Bergen Media Cluster, the field of innovation and the recent changes of the media industry has sparked my interest. Currently (2022) I am undertaking a comparative study of European media clusters, with particular regard to the role of the universities / academic partners.