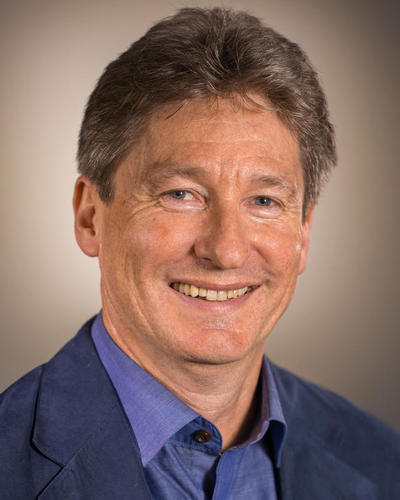 Permanent Member of the Grand Chamber (Immigration Board of Appeals, 2005-2010)

Additional items, in Norwegian or Swedish:

3) On the Refugee Crisis

4) Various other legal and public issues [in Norwegian]

Rule of Law and Human Rights

Einarsen is head of a long-term research project in international criminal law (ICL):

Its purpose is to contribute to the development of laws and mechanisms relevant to combating grave crimes, in compliance with human rights norms and the underlying public interests of international criminal law and criminal justice.

The first output of the Universal Crimes Project is the book:

This book is the first in a four-part series entitled 'Rethinking the Essentials of International Criminal Law and Transitional Justice'. It concentrates on the twin-concepts of 'international crimes' and 'universal crimes', and the general issues involved in classifying certain offences.

For reviews of the book, see:

A second output is an article drawing on the book:

A third output is a commissioned article entitled Universal Crimes and the CIA Torture Program, published 15 January 2015 at the Expert Desk of the A38 Blog.

Another output was an international expert conference held in Bergen in April 2014 on universal crimes and leaderships, arranged by Terje Einarsen (Law Faculty, UiB) and Elin Skaar (CMI), see:

A more recent output is a contribution and forthcoming publication on the crime of aggression, see:

The forthcoming (2016/2017) second volume of the book-series focuses on punishable participation in universal crimes. This book will be co-authored with Dr. Joseph Rikhof, Senior Councel, Manager of the Law, Crimes against Humanity and War Crimes Section of the Department of Justice, Canada.

The third and fourth volumes shift attention to the legal consequences of universal crimes: book three focuses on accountability and jurisdiction as important aspects of universal crimes, while the fourth and final book in the series is about fair trial in universal crime cases. The basic research ideas underlying this comprehensive universal crimes project have been developed by the author of this book. The other books are also to be published in cooperation with other analysts.

Accountability for leadership participation in universal crimes and the role of judges, Conference CMI/UiB Bergen 23-24 April 2014

Other conferences held in Norwegian: