DICTUM is a postdoc-project financed by the EU the Marie Skłodowska-Curie Actions, a part of the EU framework programme for research and innovation.

DICTUM is a basic research project focused on the technical core of Plato’s philosophy, that is, his conception of dialectic, the method that distinguishes philosophical inquiry from other kinds of inquiry. The project challenges the now prevailing understanding of this method as radically changing in the course of Plato’s life and proposes that Plato’s conception of dialectic is unified and intimately connected with his understanding of reasoning. To Plato, the abilities to see likenesses between things, on the one hand, and to differentiate them, on the other, are defining features of the human intellect. DICTUM sets out from the assumption that dialectical inquiry is a refined performance of these abilities, applied to matters that are crucial but often misunderstood and disputed—like the nature of justice or the role of beauty and knowledge in our lives.

Routes of inquiry in ancient thought: Platonic dialectic and its historical context

The idea that rational inquiry needs to be conducted methodically is central to the western philosophical and scientific traditions. This idea derives ultimately from ancient Greek concerns about the best manner in which reality may be uncovered, not least from the philosophical discussions concerning the nature of dialectical inquiry we find in Plato. These discussions have shaped, and continue to shape, large parts of our tradition. Plato’s conception of dialectical inquiry did not develop in a vacuum, however, but formed part of a larger discussion concerning the nature of inquiry that we find in the poetical tradition, in texts of early thinkers such as Heraclitus and Parmenides, in the Hippocratic writings, in the historical works of Herodotus and Thucydides, and in early mathematical writings.

The purpose of the lecture series is to illuminate Plato’s ideal of philosophical inquiry against the backdrop of the rich variety of methodical ideals on display in classical Greek writers. A further aim of the series is to generate discussion about the concept of methodical inquiry, in antiquity and beyond. The lectures do not presuppose knowledge of Greek and will be of interest to students and researchers working on ancient philosophy, philosophical method and the history of ideas. Each lecture will consist of a presentation of approx. 45 minutes and will be followed by a 30 minutes discussion. Each semester there will be one lecture that explores an aspect of Plato’s conception of dialectic as well as one or more lectures focused on the broader background against which Plato developed his ideal of dialectical inquiry.

Each presentation is an independent lecture open to all interested listeners.

Rational Persuasion in Plato –What is the Difference between Dialetical and Rhetorical Argumentation?, November 16th 14.15-16, 2018, Christopher Roser (Humboldt-Universität zu Berlin)

What is the nature of dialectic in Plato? This presentation will approach the question by concentrating on the Phaedrus. It is commonly assumed that this dialogue introduces a new dialectic method – collection and division – characteristic of Plato’s later thought.  I will argue, in contrast, that Plato saw the procedures of collection and division as the foundation both for speaking and thinking in general and for Socratic inquiry. I will further argue that these procedures are not identical with dialectic metod as such, but are one method among several the dialectician may employ in philosophical inquiry. They are not meant to provide us with essential definitions of something, but to help us mark off controversial matters correctly from other matters that resemble them.

The Greek Concept of Method: The ethical and metaphysical origins of method in Hesiod, Parmenides and beyond, November 23rd 14.15-16 (Seminar room 1st floor, Sydnesplassen 12-13), Jakob Leth Fink (University of Gothenberg)

In this presentation I will focus on the terminology relevant for the discussion of method in ancient philosophical and scientific texts. Terms such as hodos, technê and methodos will be in focus. I will discuss samples from the pre-Socratics, the Hippocratic physicians and Plato and Aristotle in order to outline the Greek concept of method. In conclusion I will compare the results with the Cartesian concept of method to give some idea of the specific Greek contribution to the philosophical discussion of method.

For the past seven or eight decades, Socrates' dialectical method, as depicted in what are held Plato's early dialogues, has been identified with "the elenchus" (refutatio), from which various hypothetical methods found in some supposedly transitional or middle Platonic dialogues have been held importantly distinct. But Plato's Socrates can be seen to appeal argumentatively to hypotheses in dialogues of both these modern groupings, and in a way that reflects their use even in something as "late" as Plato's Parmenides. What is more, the terminology and manner with which hypotheses are discussed or employed throughout Plato's works not only have parallels in Xenophon's and Aristophanes' depictions of the same Socrates, but all three authors' uses can be seen to adapt more generalized technical applications of hypothesis. Suspending conventional assumptions about a Socratic-Platonic "development" yields a more adequate understanding of the beginnings of the hypothetical method as found in Classical philosophy.

Conference: Platonic dialectic – inquiring into the nature of things

In recent decades a growing number of scholars have questioned the developmental approach to Plato that dominated scholarship in the 20th century. But this change has yet to prompt new approaches to Plato's conception of dialectic. The conference aims to promote such new approaches.

This project has received funding from the European Union’s Horizon 2020 research and innovation programme under the Marie Skłodowska-Curie grant agreement. 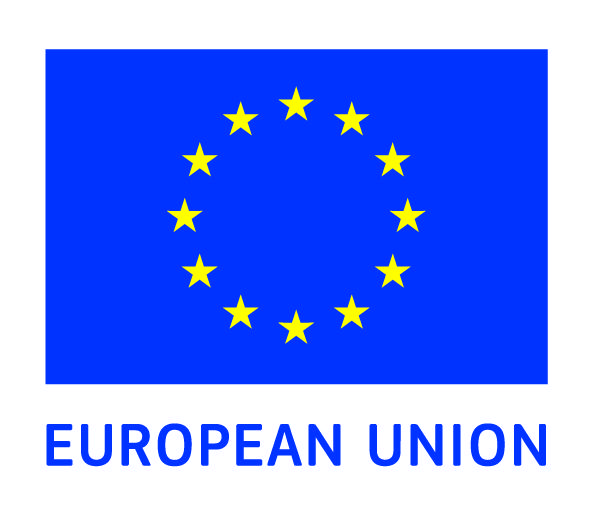 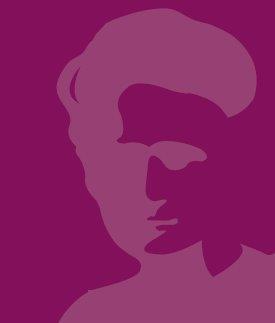 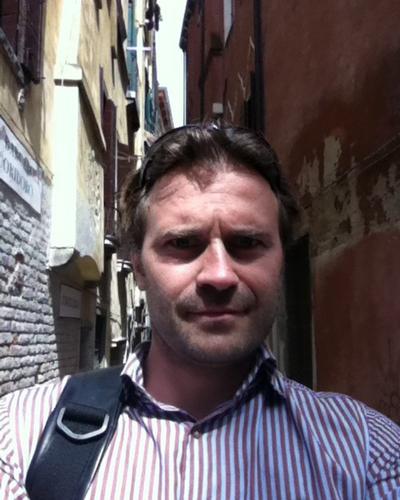 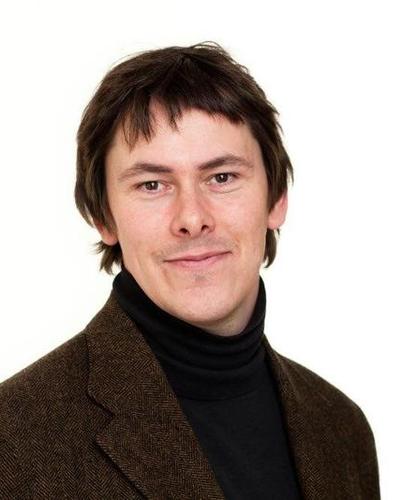