Last Sunday, 10 March 2019, Post-doc Maud Ceuterick and PhD candidate Hannah Ackermans in Digital Culture at UiB organized a feminist Wikipedia Edit-A-Thon to improve the documentation of women and other marginalized people on Wikipedia.

Wikipedia’s gender trouble is well documented. Throughout studies over the past ten years, the Wikimedia Foundation found that women and non-binary people combined make up only 10% of its contributors. The practical effect of this disparity is that content is skewed by the lack of representation from women and queer/trans people. The campaign Art+Feminism aims to close this gap by funding bottom-up workshop initiatives. The perfect opportunity for Ceuterick to organize the workshop during her research project into affirmative digital media.

The workshop was hosted at Bergen Public Library, where a small but dedicated group came together to learn how to edit Wikipedia. Workshop leader Sabine Rønsen from Wikimedia Norge provided an introduction and guidance to editing Wikipedia. The participants then each started working individually on different issues. While some worked on the improvement of descriptions by removing words with sexist or ableist connotations, for example, others worked on the documentation of women whose pages were very short or non-existent. Over the course of the afternoon, the group ended up editing 28 articles across a variety of languages and topics.

The afternoon was insightful in many ways. Not only was it a technical instruction of how to edit Wikipedia, it was also a process of getting to know the culture inside it. This includes all the decisions and approaches that people can take when editing Wikipedia, especially from a feminist perspective. On the one hand, it became clear how intricate the editing process can be, which leads to a newfound respect for all the time and energy that goes into Wikipedia. On the other hand, it was liberating to realize how simple it is to make small changes to Wikipedia that are big improvements of representation. Closing the workshop after nearly four hours of editing, participants felt excited to continue their edits later and came up with ideas to have future informal get-togethers to improve Wikipedia. And in the end, this was the goal of the workshop: not just to have people edit for a few hours, but to invite people into the Wikipedia community.

This workshop received support from Art+Feminism, University of Bergen, and Wikimedia Norge, was organized in collaboration with Kvinnegruppa Ottar, and was hosted at Bergen Offentlige Bibliotek. 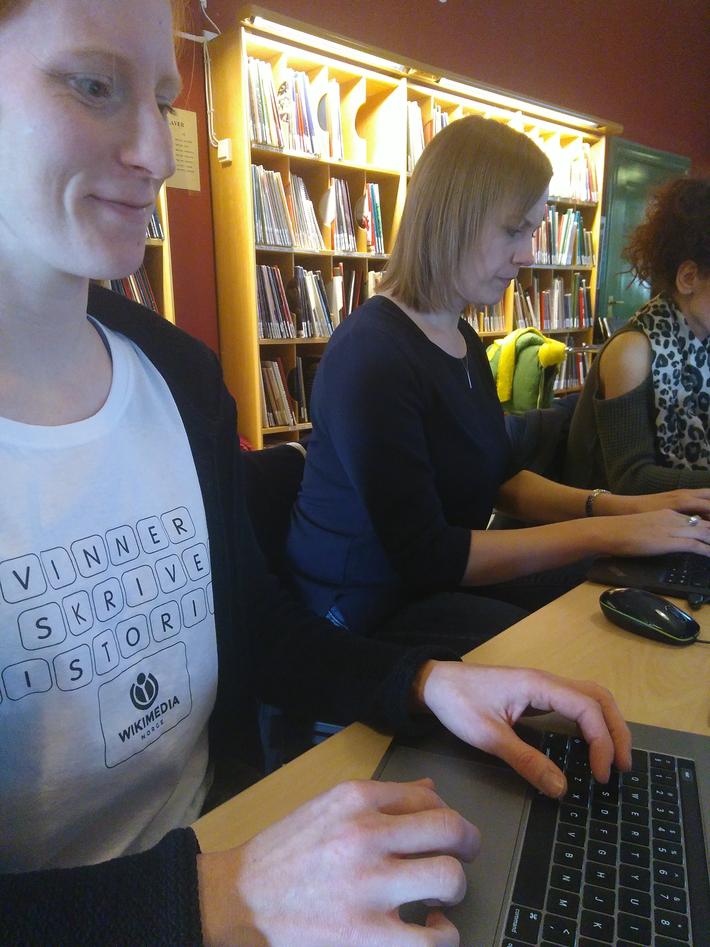 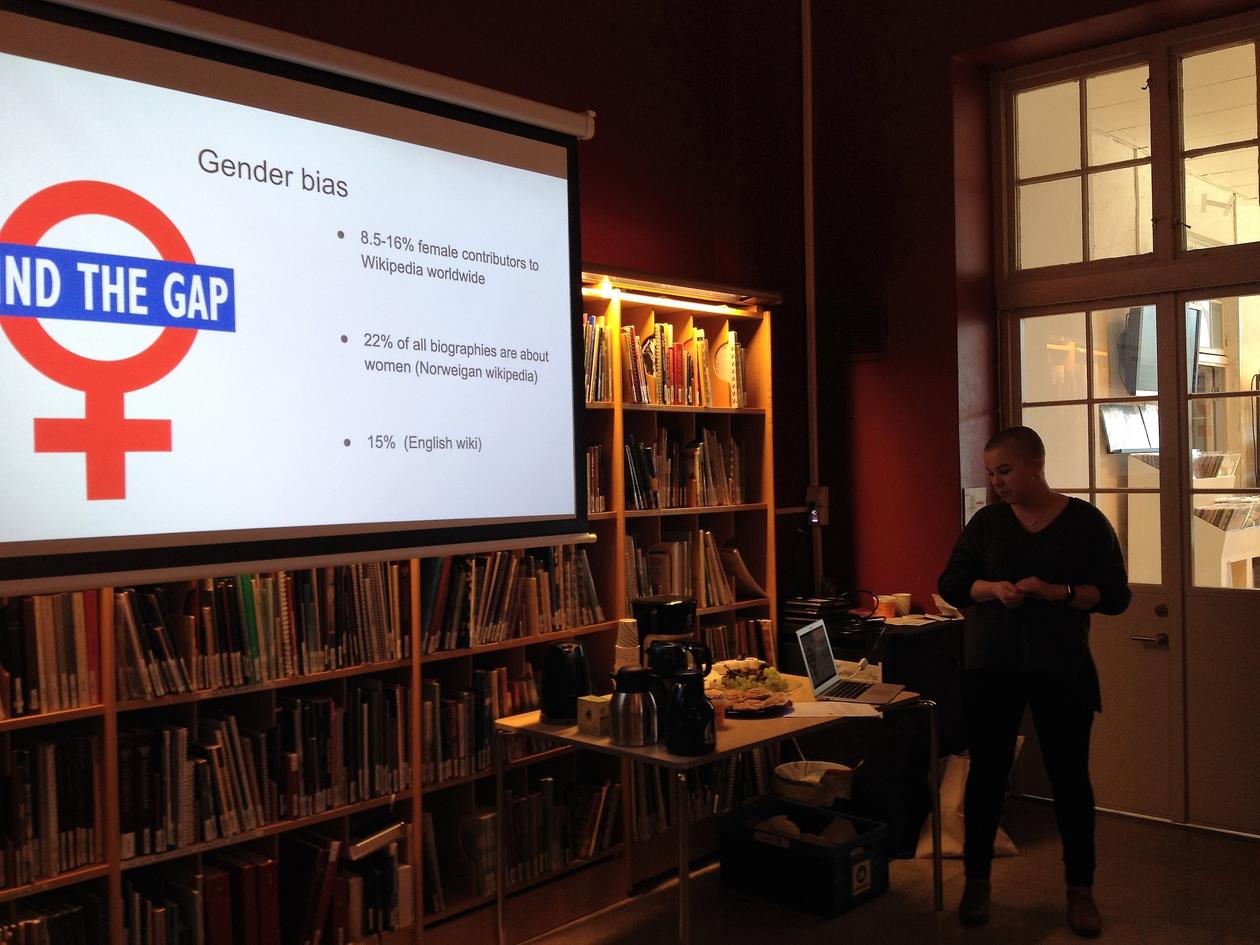 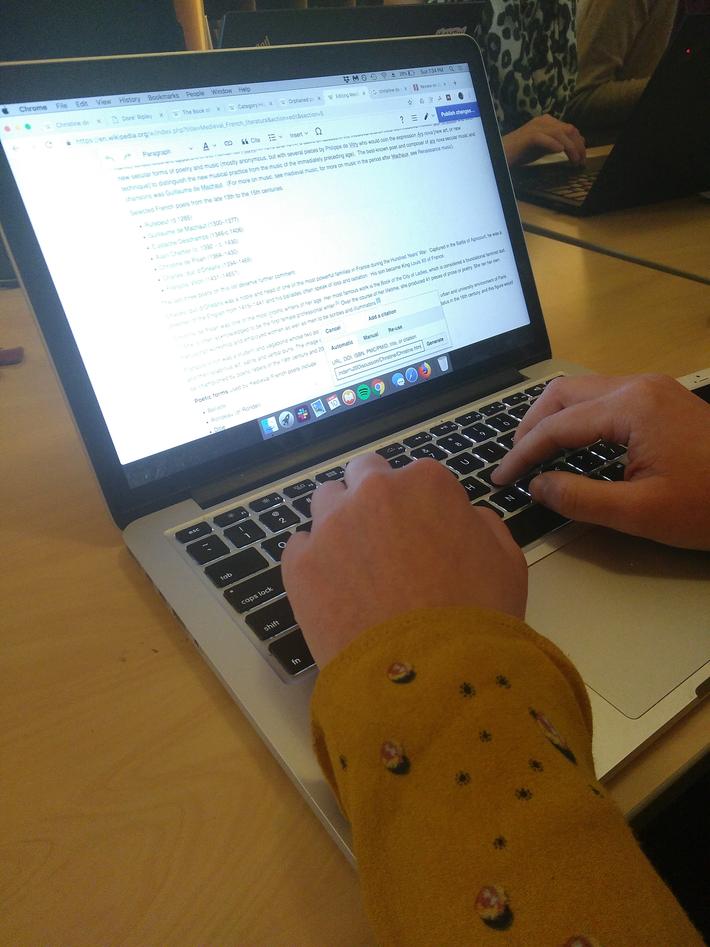 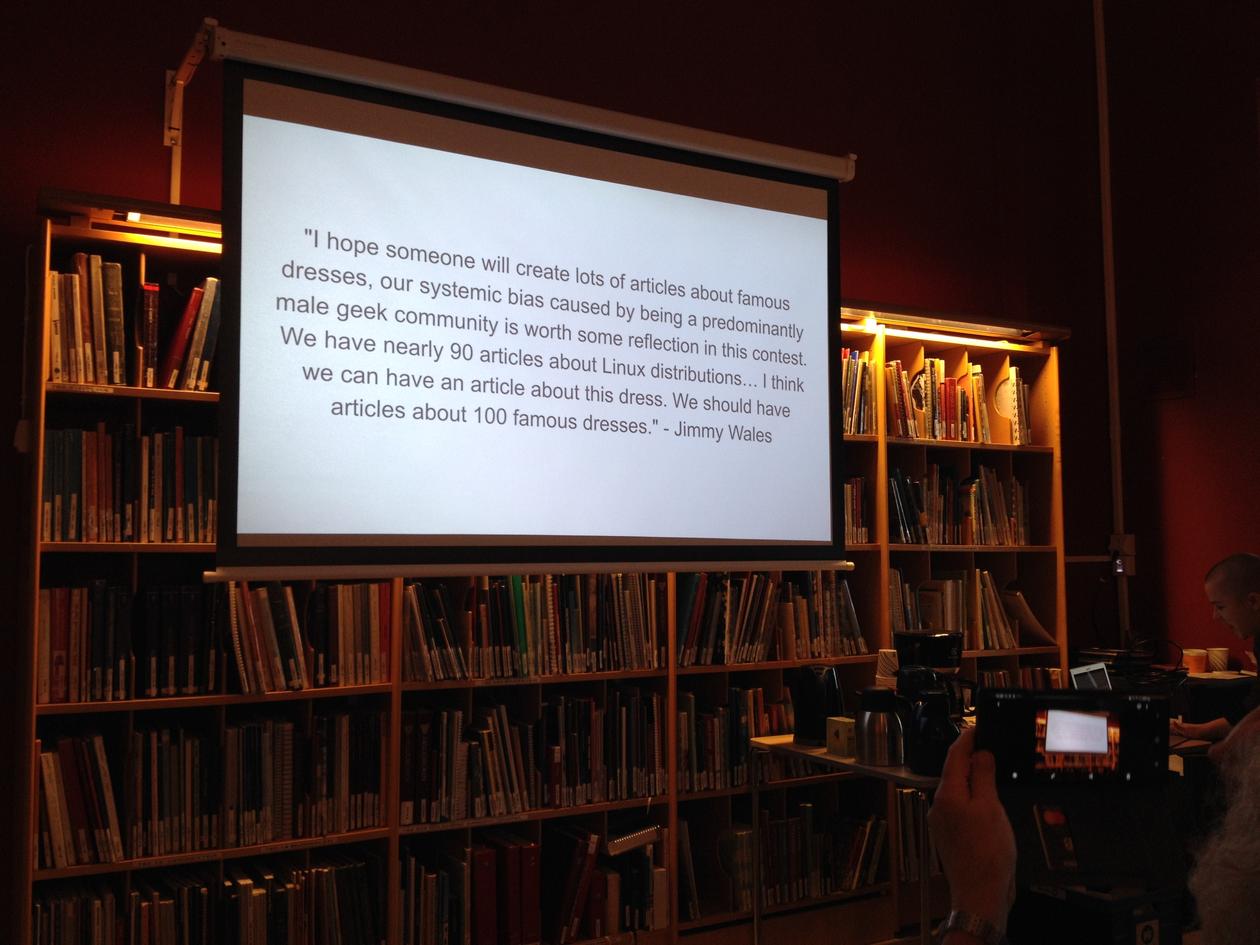 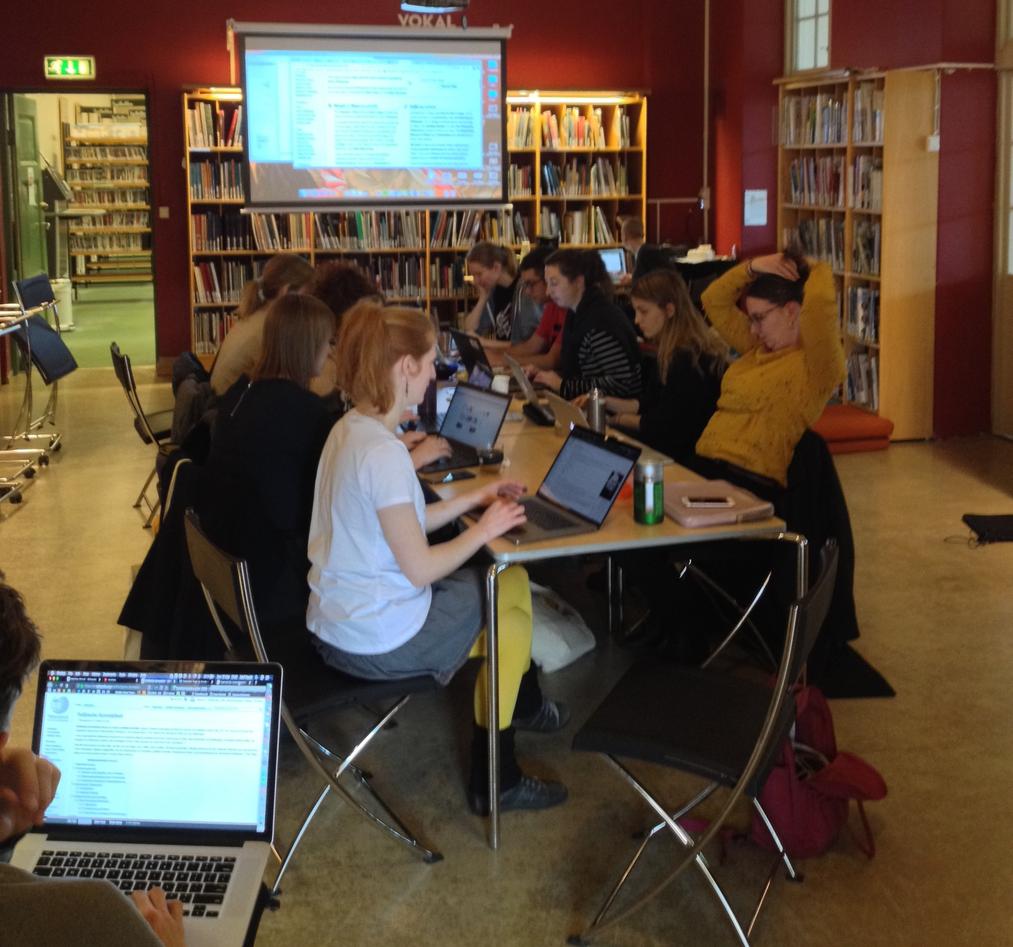 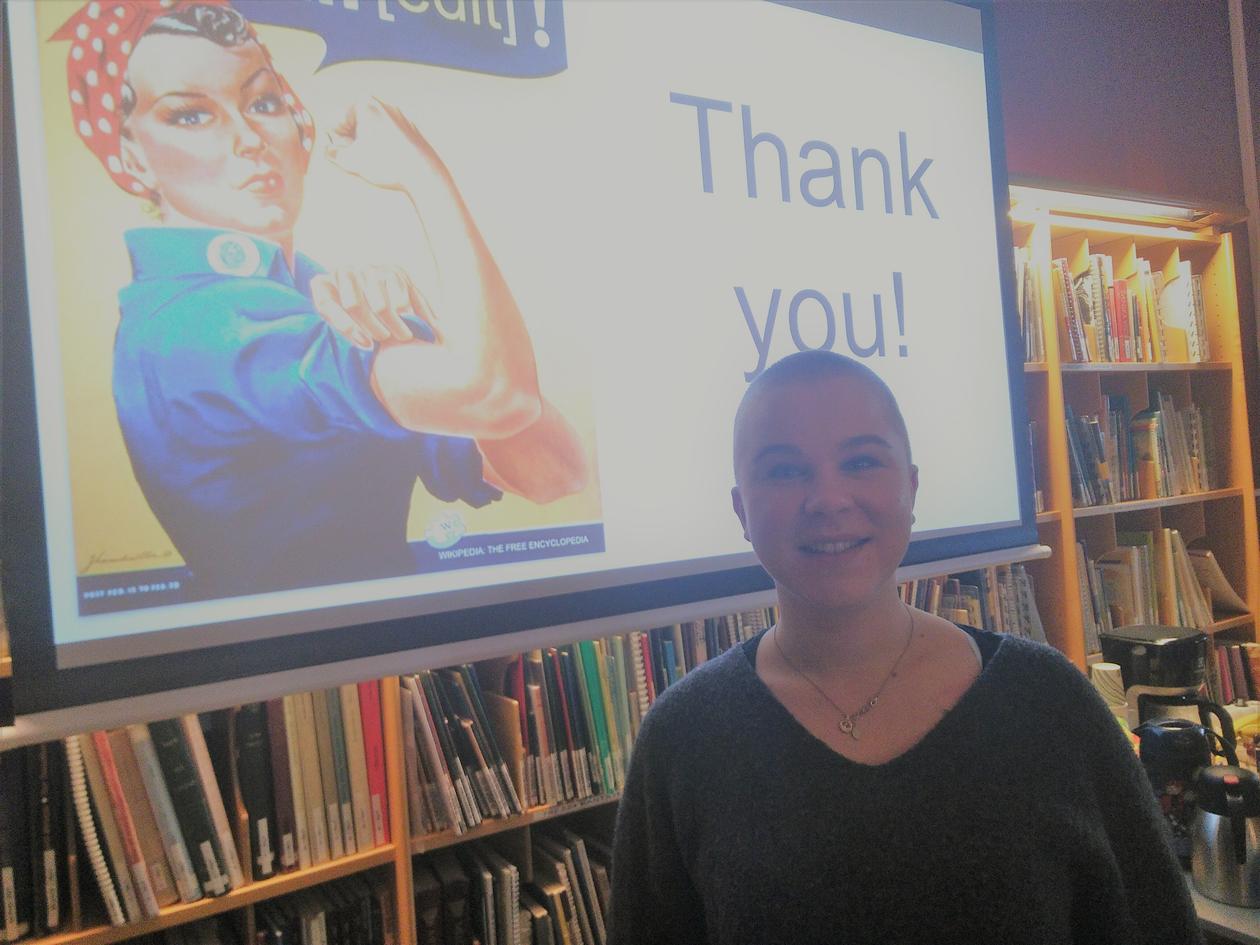 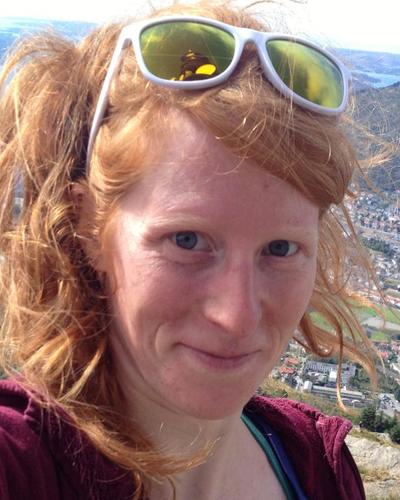 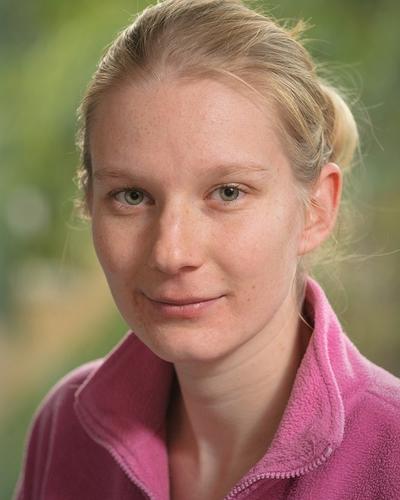 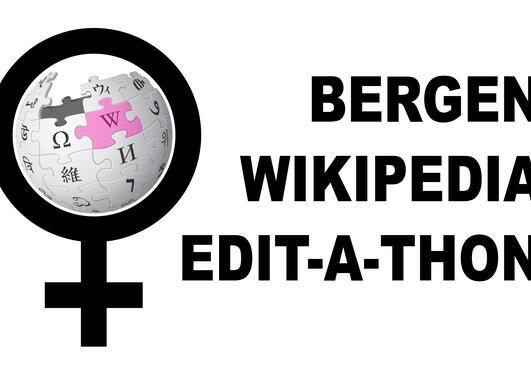 Come and learn to edit Wikipedia, and give a voice to women and other underrepresented communities