Research Group for Law and Culture in the Pre-Modern North 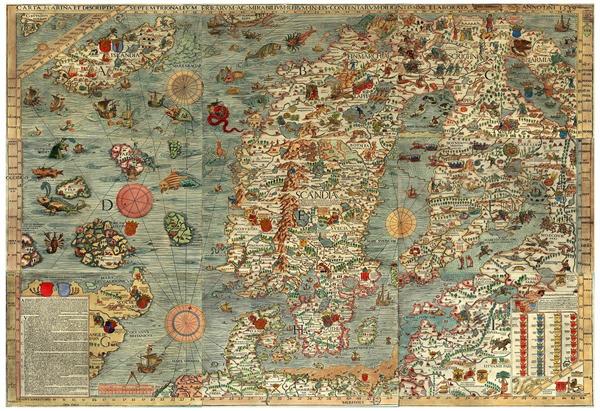 Law and Culture in the Pre-Modern North

Committee
The leadership committee of the research group is:

Law and Culture in the Pre-Modern North is an interdisciplinary research group, based at the Department of Linguistic, Literary, and Aesthetic Studies (LLE) at the University of Bergen. All members share an interest in the development of legal and cultural practices associated with the historical processes that took form in Northern Europe (comprising mainland Scandinavia as well as the islands in the North Atlantic), encompassing but not limited to: political, administrative, cultural, and economic phenomena, production and dissemination of legal codes, and the interrelation between norm-production and state-formation processes. The group approaches these topics from a philological, historical, legal, and political perspectives, and aims to develop a more nuanced image of the interrelation of cultural and legal developments in pre-modern times.

The research group is currently run by the project Transformations of Medieval Law: Innovation and Application in Early Modern Norwegian Law Books, with the intention that the research group should form an umbrella for medieval and early modern law-related projects in the University of Bergen and beyond.