“With the advice of the best men”: Jónsbók and the Development of a Unified Juridical Space in Medieval Norway and Iceland

Julián Eduardo Valle presents his PhD project on the development of Jónsbók.

At the end of the 13th century, an unprecedented process of legal production took place in Norway and Iceland, as a consequence of the consolidation of royal power and the incorporation of the Norse communities in the North Atlantic under kings Håkon Håkonsson and Magnus Håkonsson. This legislative production, that aimed to produce a unified legal space in the domains of the Norwegian monarchy, was conditioned by the socio-historical developments in each tributary land, and particularly in the case of Iceland, by an aristocracy with an independent power structure.

The aim of this thesis is to analyze the conditions the legislative project of the Norwegian king Magnus Håkonsson (and his successors) had to face in order to install royal power in Iceland. Historiography on the topic has concentrated on the state-formation process in both Iceland and Norway, either analyzing both spaces independently or conjointly. This project considers Norwegian and Icelandic processes together, incorporating the debate on state formation while shifting the attention to the agents involved in the creation of legal discourse (the King and the “best men”).

The approach of this project is influenced by similar research on the performative function of law, as the power to create new realities using legal discourse. In order to analyze the construction of royal power through law, a synchronic and diachronic analysis of selected sections of Jónsbók (1280) will be undertaken, first comparing the text with legal sources from Iceland and Norway to trace the influences and models incorporated into the law, and second, analyzing the amendments and changes issued for Jónsbók during the period of Norwegian hegemony over Iceland, before the shift of the political center to Denmark (1280-1379).

Julián Eduardo Valle has an MA degree from the University of Iceland. His PhD thesis is part of the project Transformations of Medieval Law. 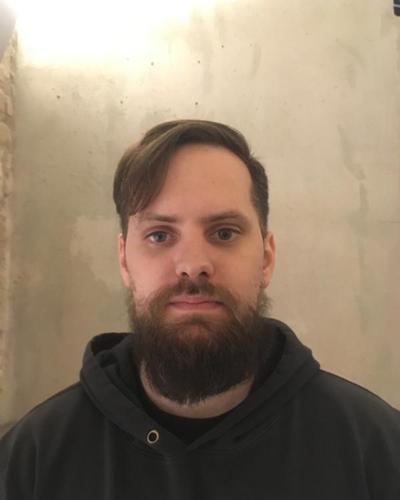