St. Sunniva has had an impact on Norwegian history, literature and art from the Middle Ages until today. A magnificent newly published book explores different aspects of the Sunniva character.

ST. SUNNIVA: The book on St. Sunniva has been richly illustrated. The Sunniva figure from the book cover is an altar cabinet from Austevoll in Sunnhordland.
Photo:
Adnan Icagic, Universitetsmuseet i Bergen / Per Bækken

In 2020, 850 years had passed since the transfer of Sunniva’s reliquary from the island of Selja to Bergen Cathedral. This event, so significant for Bergen, Western Norway and the whole country, is celebrated through a book exploring historical and contemporary aspects related to the legend and its primary figure, and Sunniva’s impact on Norwegian history, literature and art from the Middle Ages until today.

The legend of St. Sunniva is a dramatic narrative about a queen who, choosing God over a heathen suitor, crossed the ocean from Ireland to the western coast of Norway.

"As the legend found its shape, Sunniva developed into a national saint and a standard bearer for the bishopric of Bergen, celebrated over the whole country as well as abroad until the Reformation eventually stifled the cult of saints", explains Åslaug Ommundsen, professor of Medieval Latin philology, and one of the editors of the book.

Today traces of Sunniva’s cult can be found as far north as Finnmark and as far south as Germany; from Iceland in the west to Finland in the east. Sunniva’s story – whether we interpret it as literal or not – is also a testament to the deep historical connections westard, to Ireland and Britain.

The remains of the Irish-born saint St. Sunniva were transferred from Selja to Bergen in 1170. The book focuses on Sunniva's role in the time after this, and has contributions from authors from Norway, Ireland and England.

"The developments over the last century has demonstrated that the rich cultural heritage from the Middle Ages lives on: Sunniva materializes in new forms in both art and new literature and is visible in our modern cityscapes in new ways. At the same time the revitalization of pilgrimages recreates the connections between, landscape, travelling on foot, holy sites and legend", says Ommundsen.

The twelve chapters offer a closer look at Sunniva’s role in society, politics, literature, liturgy and art today as well as in medieval times. The authors also explore the modern resurgence of pilgrimage routes and destinations along the western coast of Norway.

Ommundsen is happy to finally be able to hold the beautiful book in her hands. The book is richly illustrated and contains pictures of Sunniva figures from Norway and abroad. The texts are written in both Norwegian and English.

"The book is the result of a formidable effort from all those who have been involved. We hope that people by reading the book will be better acquainted with Sunniva and the important role she has played, especially for Bergen and Western Norway. One will also be able to see how relevant the past is to society today", she says. 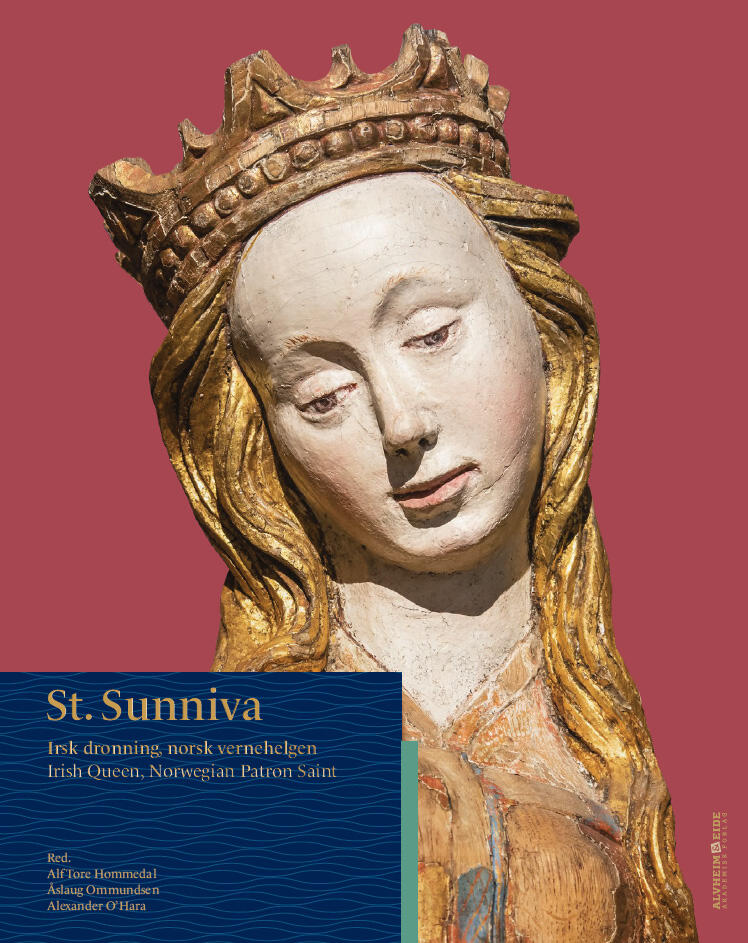 The texts in the book about Sunniva are written in both Norwegian and English.
Photo:
Alvheim og Eide akademisk forlag
editors 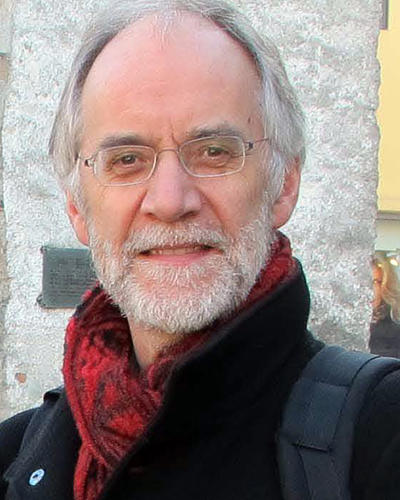 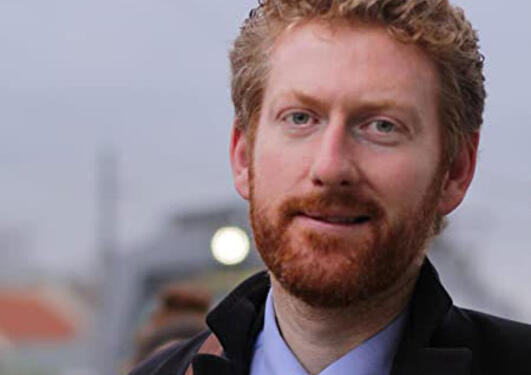