Mythology as a Branch of Learning in Medieval Scandinavia

International workshop organised in cooperation by UC Berkeley and University of Bergen funded by the Peder Sather Center (UC Berkeley).

ÍB 299 4to, 58r in the National Library of Iceland, Reykjavík
Photo:
Landsbókasafn Íslands

Our workshop is part of a collaborative project between the Old Norse milieus at UC Berkeley and the University of Bergen, funded by the Peder Sather Center at UC Berkeley. With this project, we want to further the understanding of the Scandinavian mythological materials seen as a branch of medieval learning. We seek to do this by exploring the intellectual and institutional frameworks within which the mythology was discussed, transmitted and not least recreated in a form that was palatable from a medieval Christian perspective. We have chosen to approach the materials from three different angles:

By bringing together senior and junior scholars from our two universities in two workshops (one in Bergen and one in Berkeley), the project continues the cooperation between our two universities that was initiated with the likewise Peder Sather-funded project Knowledge of the North: Traditions, Transformations, and Practices of Medieval Scandinavian Learning in 2013–2014.

Within the corpus of medieval Scandinavian mythological texts, we focus on three interdependent topic areas:

The Prose Edda codifies myths and mythic factoids within a larger textual framework. The first focal area of the project has two aims: 1) it will on the one hand examine the characteristics of this mythology by comparing it with the sources of the mythographer (to the extent they are preserved) as well as the works of other mythographers of the classical and medieval period. Particular attention will be given to the ways in which the cosmology, the mythic history and the divine hierarchy is formed in the text. 2) It will examine the aims of the mythographers in order to situate the medieval mythographic texts on a scale between the grammatical/hermeneutic where the aim is to interpret existing materials and the rhetorical where the aim is the creation of new materials.

2) Euhemerism: Between Myth and History

The concept of euhemerism was widely popularized by classics of the study of mythology like Georges Dumézil – however the toolbox of theories and approaches has changed since his time, as well as general availability of even marginal sources, and thus allows for novel insights. We would like to answer questions such as: what types of mythic narrative patterns and motifs end up being turned to (pseudo)history? What function do they serve in the historiographic texts? Are there any specific historical motivations and conditions for this transformation? Is it a one-way process, two-way process or some other type of relationship (both in specific cases and in general)?

3) Tales of Tools: Myth and Technology

We intend to investigate the technological thought in Early and High Medieval mythography from Scandinavia and Iceland. Our focus will be on the representation and reflection of technology in Old Norse myth and the transformation and adaptation of these narratives within learned medieval culture. The latter, informed both by classical and contemporary Latin sources, integrates Old Norse technology myth as part of a mythology of the past into contemporary functions and uses. 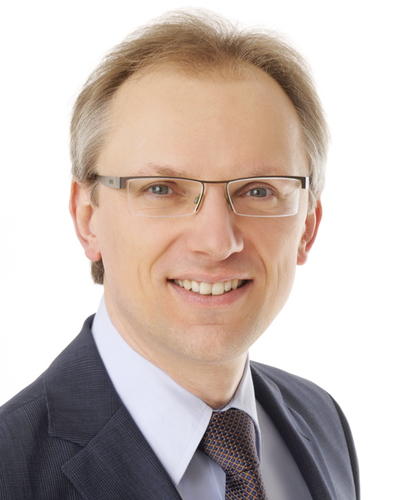 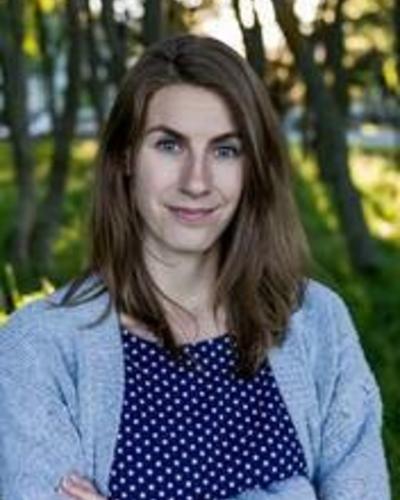