A 100 000 year aquatic journey with our southern African ancestors

Craig Foster – filmmaker, warrior of marine conservation and intrepid explorer of early human origins is coming to Bergen on October 22nd to show-case his award-winning films and talk about his dedication to protect and explore the ocean.

Time Machine - the origins of innovation

AWARD-WINNING FILMMAKER: Craig Foster has been a filmmaker for 25 years, making documentary films with his brother Damon Foster. Together they have won 75 international awards for their work, including WWF’s Golden Panda, the "Oscar" of Natural History filmmaking.
Producer:
Craig Foster

In this talk, Craig links human origins with marine biology and communicates the power of transformation through deep nature immersion. He has dedicated the past 8 years to diving every day in the Atlantic Ocean without a wetsuit, documenting the process of how the human body adapts to cold and builds a primal immune system. By using large screen imagery he recreates the lives of our ancestors living 100 000 years ago on the southern Cape coast of South Africa, and introduces the idea of the world's first human divers.

Craig is a co- founder of the Sea-Change Project which has been established to motivate scientists, policymakers and individuals to engage meaningfully with nature and protect our oceans. He has been a filmmaker for 25 years, making documentary films with his brother Damon Foster. Together they have won 75 international awards for their work, including WWF’s Golden Panda, the "Oscar" of Natural History filmmaking. His current film project is a story about a special relationship he shared with a female octopus in the kelp forest that is expected to reach over one hundred million people. His unique method of tracking animals underwater has resulted in the discovery of many new species and over 40 animal behaviours previously unknown. Some of his new discoveries feature in the BBC Blue Planet 2 series, including a famous octopus/shark sequence. Sir David Attenborough has openly applauded his work.

Craig is a consultant to the Centre for Early Sapiens Behaviour (SapienCE) a Research Council of Norway funded Centre of Excellence (COE) based at the University of Bergen. Over the next decade scientists in the COE will integrate archaeology, climate and psychology in an ambitious programme to extract, analyse and understand the processes that shaped the behaviour and cognition of our common ancestors, Homo sapiens, in southern Africa between 120 000 – 50 000 years ago. Professor Christopher Henshilwood is director of the SapienCE Center, and a mentor to Craig Foster on the early archaeology of the southern Cape region.

After the talk there will be a panel discussion with Craig Foster and professor Jarl Giske from Department of Biological Sciences, UiB. The discussion will be led by Professor Christopher Henshilwood. The audience will be invited to ask questions. 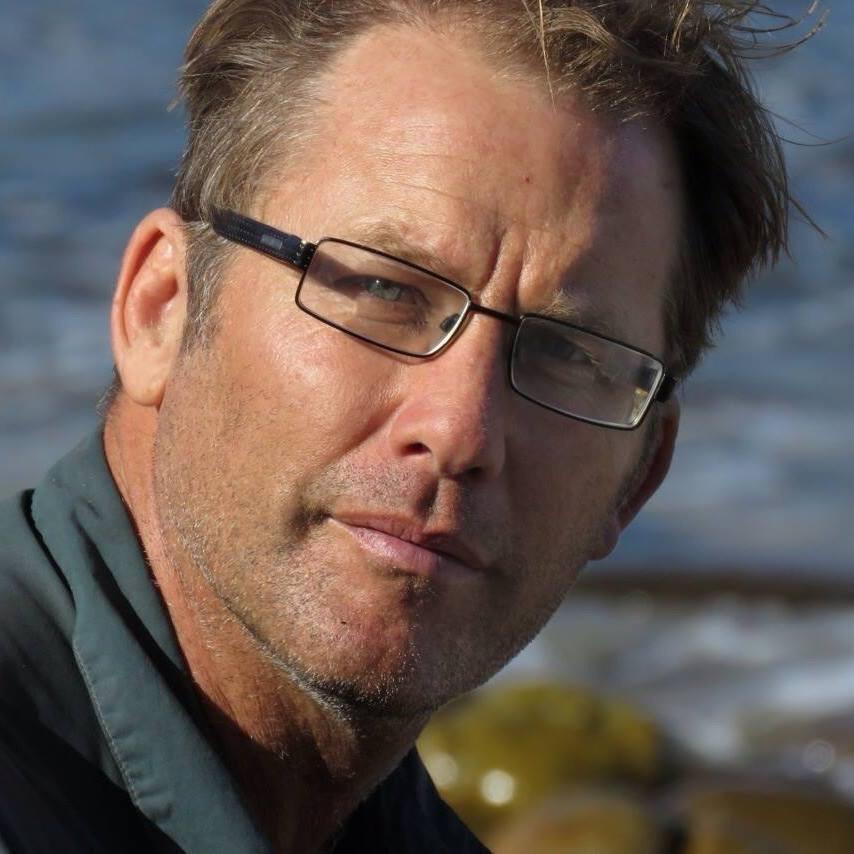 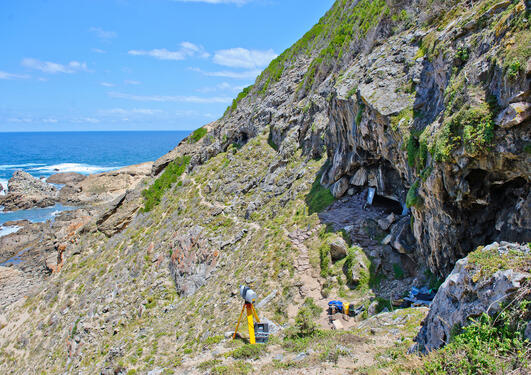 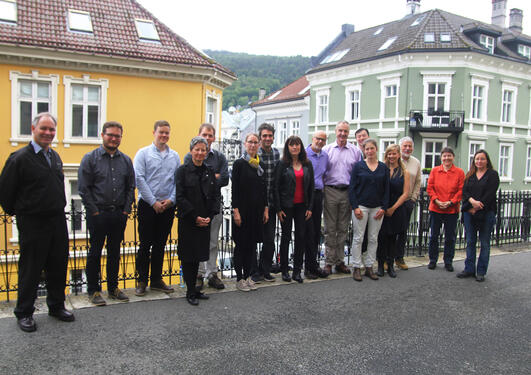