The Research Council of Norway is supporting the establishment of the Norway-EU Science Diplomacy Network with NOK 1 million. This is the first time SDG Bergen is partner in a research grant.

The Norway-EU Science Diplomacy Network has received funding of NOK 1 million (approximately 100,000 Euros) through the Research Council of Norway’s FORSTERK programme. UiT – the Arctic University of Norway is the project leader with SDG Bergen Science Advice at the University of Bergen as one of the project partners.

Connecting Norway and the EU

Bertelsen is also one of the partners in the Horizon 2020 project Inventing a shared Science Diplomacy for Europe (InsSciDE), which is one of three science diplomacy projects having been funded through the EU’s H2020 programme. The other two being European Leadership in Cultural Science and Innovation Diplomacy (EL-CSID) and Using Science For/In Diplomacy for Addressing Global Challenges (S4D4C).

“We are looking forward to bringing perspectives to the Norway-EU Science Diplomacy Network from our interactions with the UN system,” says Professor Edvard Hviding, who is also Scientific Director for SDG Bergen Science Advice.

“This is the first time SDG Bergen is partner in a project funded by the Research Council of Norway and we see this as validation of the long-term work we have been doing on the science-policy nexus.”

Bringing in an ocean perspective

He believes that the Bergen group of researchers and administrative support staff can add a global layer to the established framework in EU science diplomacy and also offer strong support on the ocean-related matters.

“One of the factors we want to bring in is a stronger interaction with the UN 2030 Agenda and the 17 Sustainable Development Goals with all their subgoals, targets and indicators,” says Hviding, “which will, not the least, be useful regarding the EU’s Green Deal and partnerships for sustainable development.”

In particular, Hviding points to the University of Bergen’s key role on SDG14, Life below water, and the university’s engagement with the UN Decade of Ocean Science 2021-2030.

Activities and aims of the project

The new network needs to adapt its activities to the ongoing COVID-19 restrictions.

In terms of making science diplomacy more visible to policy makers and also to the general public, what are the aims and goals of the network?

“Norway is a small state with key foreign and security policy interests in its relationship with Russia, concerning the Arctic, the ocean and the United Nations. As a highly developed small state, science diplomacy continues to be central for Norway’s engagement in these fields and there is much Norwegian experience from academia, healthcare, civil society, business, and others. EU science diplomacy research will benefit from knowing the Norwegian experiences, which will benefit from theories, methods, strategies from EU research,” says Rasmus Gjedssø Bertelsen. 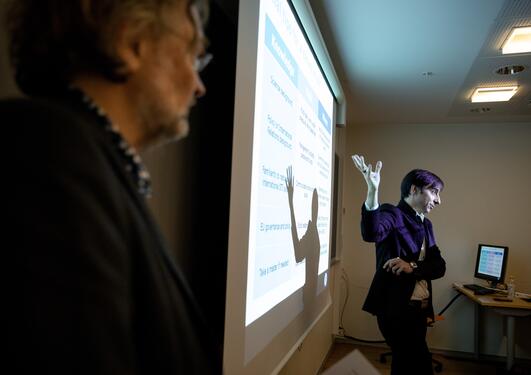 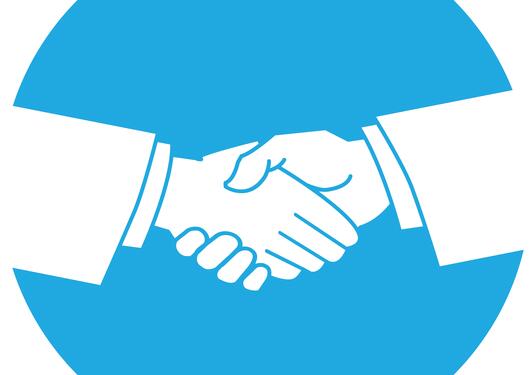 Science Diplomacy in the age of the SDGs 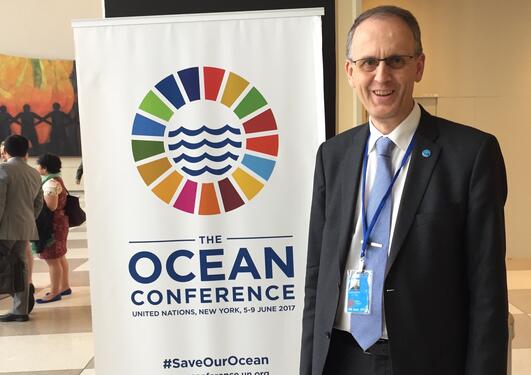