In 2018, the University of Bergen was appointed the SDG14 Hub for United Nations Academic Impact (UNAI) for a three-year period. This month it has been announced that the university will enjoy three more years as SDG14 Hub.

“We are proud that UNAI has chosen the University of Bergen for its SDG14 university for a second three-year period. For this to happen just as the UN Decade of Ocean Science for Sustainable Development kicks off is a great honour to us,” says Rector Margareth Hagen.

“To inspire others in the education sector and the world's population in general is a commitment we take very seriously. In recent years we have worked to transform our education to engage critically with the SDGs.”

Adding the SDGs to ocean education

SDG14 is increasingly becoming part of the ocean-oriented subjects taught at UiB.

“We are in close dialogue with industry, local and regional municipalities and other work-related stakeholders to create education that contributes to the blue economy,” says the UiB rector.

Examples are interdisciplinary courses on SDG14, the One Ocean Expedition, EU support for a postdoctoral programme to support the ocean science leaders of the future, civil engineering studies with an SDG twist and last, but not least, a unique PhD programme in partnership between UiB and the University of the South Pacific funded by Norway’s Ministry of Foreign Affairs. Building on UiB’s position as Norway’s leading university on SDG14.

“Only last week, UiB was ranked in the top 10 in oceanography in the Shanghai Rankings,” says Hagen.

In June 2017, UiB partook at the first UN Ocean Conference. This became the starting point for the university’s SDG14 engagement.

“Our role has been to inspire others in the education sector. Three new years as SDG14 Hub means we can build further on our partnerships both nationally and internationally to develop interdisciplinary research and education necessary for sustainable development,” she says.

UiB has worked towards the UN system via the SDG Bergen initiative, which has also contributed with scientific advice to Norwegian authorities and other countries’ authorities through collaboration with global partners.

Praise from the UN

“Congratulations to the University of Bergen on a second term as UNAI’s SDG14 Hub. When I was serving as President of the UN General Assembly in 2017, the University of Bergen was among the first to respond to my letter to leaders of universities and higher education institutions around the world asking them to engage with the 2030 Sustainable Development Agenda,” says Peter Thomson, the UN Secretary-General’s Special Envoy for the Ocean.

“And then, with its long-standing establishment as one of the world’s leading ocean-oriented universities, the University of Bergen took on a leading role at the first UN Ocean Conference in 2017 in New York, where it entered into partnerships with partner institutions from the global south in several voluntary commitments. Since then, the university has acted as an inspiration to others in the education sector demonstrating the importance of reaching the SDG14 targets in order to reach all of the 2030 Agenda goals.”

“As Thor Heyerdahl reminded us, ‘the ocean, more than any other part of our planet, is a classic example of the absolute need for international global action’. We are proud that the possibilities for this action are being so imaginatively pursued, at the academic and scientific level by the University of Bergen which has served with tidal sweep as the hub of the United Nations Academic Impact for SDG 14 since 2018 and will continue to fulfil that role over the next three years,” says former UNAI Chief Ramu Damodaran.

There were cheers in SDG Bergen when news broke that UiB will be the UNAI SDG14 Hub for another three years, to inspire the education sector to engage with the sustainable development agenda.

UiB has also excelled in the field of science advice to authorities and the UN system. This work started with participation in the 2017 UN Ocean Conference.

“Mainly, our work towards SDG14 has been an innovative communications project, which began at the 2017 UN Ocean Conference,“ says Professor Edvard Hviding, the Scientific Director of SDG Bergen Science Advice, who has himself participated in a number of UN high-level meetings, both on behalf of Norway and several island states in the Pacific.

Another veteran of the 2017 UN Ocean Conference is UiB’s Marine Director Amund Maage, who has since engaged in other UN events and with other UNAI SDG Hub institutions.

“I am amazed at the response to the work we do at UiB in ocean science when we meet with international partners. This is extremely stimulating and I’m happy to participate in UiB’s SDG14 engagement both locally and globally,” Maage says. 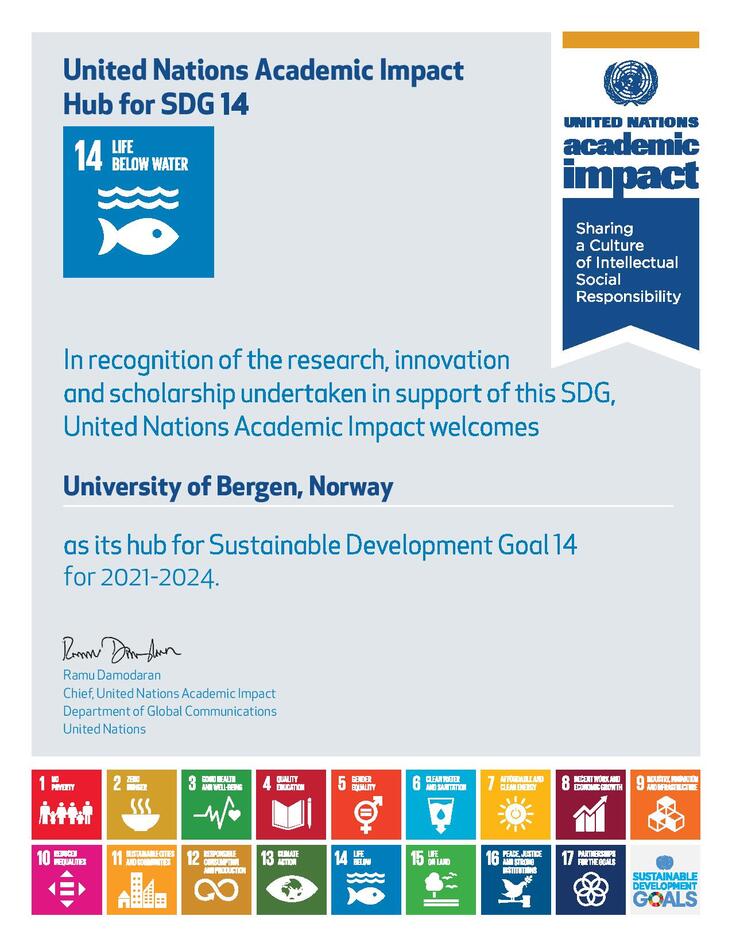 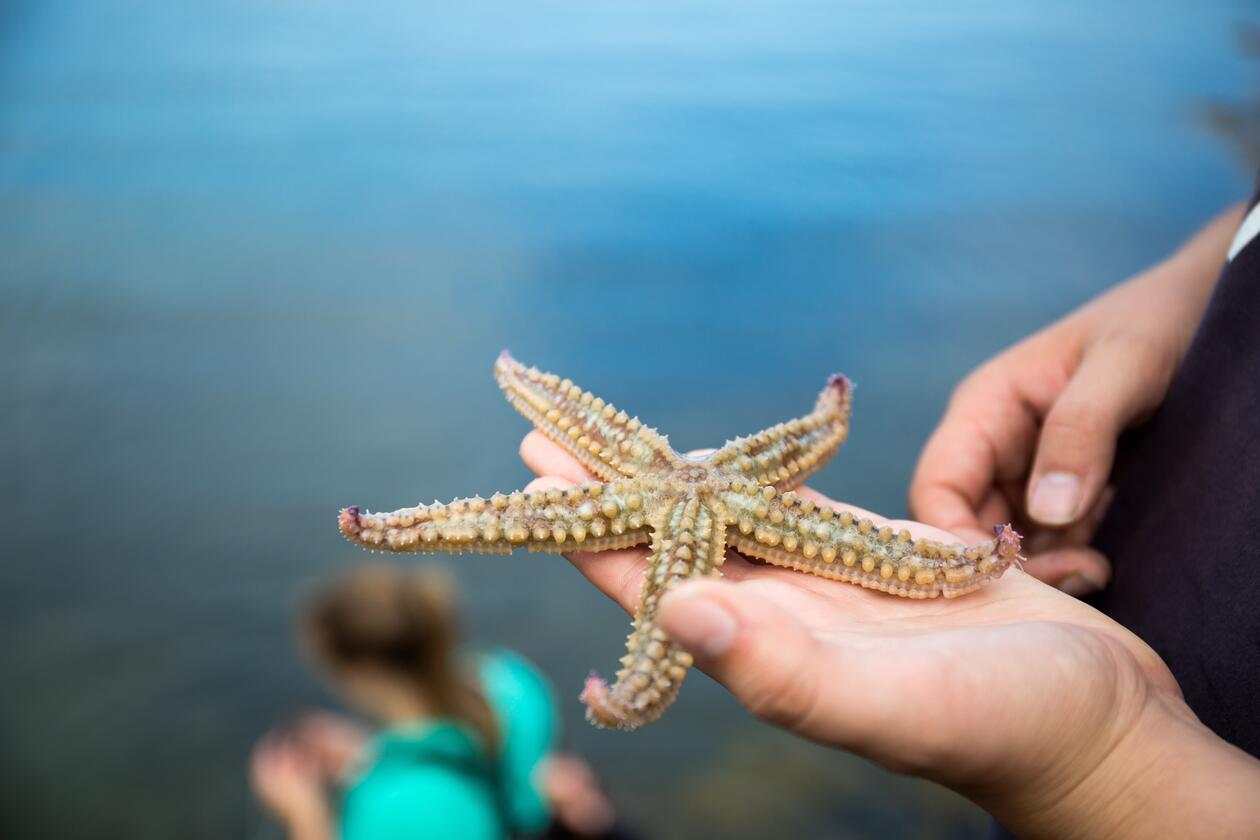 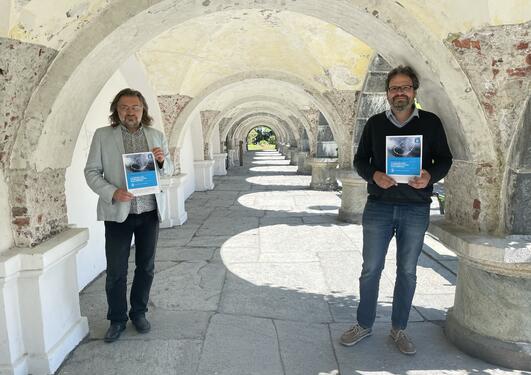 The SDG Bergen Policy Brief series is a novel and innovative way to communicate with policy-makers to engage with the Sustainable Development Goals (SDGs). The goal is to have more research-based information reach policy-makers for societal impact.