The title of this year's lecture is "Scaling sovereignty: intimate militarism and the anthropology of exception".

The invited speaker for the Fredrik Barth Memorial Lecture 2017 is Dr Madeleine Reeves, Senior Lecturer at the University of Manchester.
Photo:
Department of Social Anthropology, University of Bergen

We are happy to announce that Dr Madeleine Reeves, University of Manchester, will give the Fredrik Barth Memorial Lecture 2017.

Dr Madeleine Reeves' work has focused on the way in which state space and state categories are produced and ruptured in everyday life in Central Asia. She has been particularly interested in exploring sites where the authority of the state has been open to contestation, and she has conducted fieldwork in Kyrgyzstan, Uzbekistan and Tajikistan. More rrecently, she has done research on Kyrgyzstani migrant workers in Russia.

Dr Reeves was an RCUK Research Fellow in Conflict, Cohesion and Change (2007-2012) at the ESRC Centre for Research on Socio-Cultural Change. She studied Social and Political Sciences at Clare College, University of Cambridge and Russian history at the University of Chicago before embarking on an MPhil and PhD in Social Anthropology at the University of Cambridge. She has previously taught at the American University-Central Asia and in the Cambridge University Institute for Continuing Education. Currently, Reeves serves on the Education Committee of the Royal Anthropological Institute and is Editor of Central Asian Survey.

Refreshments and drinks will be served after the lecture. All interested are welcome!

About the lecture series 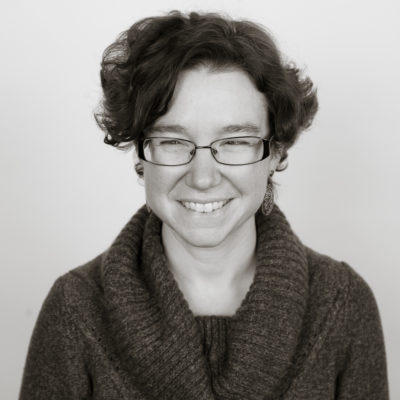