The title of this year's lecture is "The Future of Prophecy: Transforming Temporalities in Melanesia and Anthropology".

The invited speaker for the Fredrik Barth Memorial Lecture 2018 is Dr Michael W. Scott, Associate Professor of Anthropology at the London School of Economics and Political Science.
Photo:
Department of Social Anthropology, University of Bergen

We are happy to announce that Dr Michael W. Scott, London School of Economics & Political Science, will give the Fredrik Barth Memorial Lecture 2018.

Michael W. Scott is Associate Professor of Anthropology at the London School of Economics and Political Science.  He conducts field research in Solomon Islands, chiefly among Arosi speakers on the island of Makira.  His research has contributed to the development of theory in diverse subfields, including the study of human-land relations, comparative cosmology and ontology, Christianity, ethnogenesis, and wonder.

He is the author of the monograph, The Severed Snake: Matrilineages, Making Place, and a Melanesian Christianity in Southeast Solomon Islands.  Among his current projects are a pictorial history of Makira (co-authored with Dr Ben Burt) and an ethnography of the ways in which Arosi compose their island as the site of a mysterious and powerful subterranean urban-military complex.

Refreshments and drinks will be served after the lecture. All interested are welcome!

About the lecture series 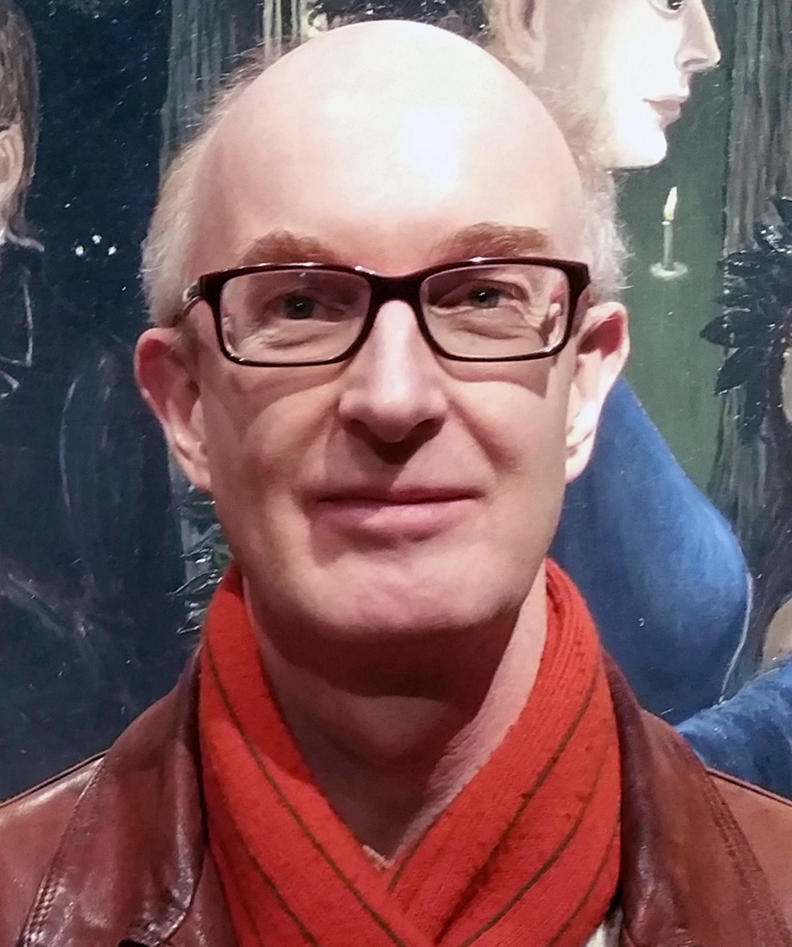 Michael W. Scott is Associate Professor of Anthropology at the London School of Economics and Political Science
Photo:
Private
14.09.2018