The UiB Brussels Office is located in the heart of the European Quarter in Brussels, Belgium.

The Brussels Office is located at Rue Guimard 9, 1000 Bruxelles.

Getting to the office from the Central Station can also be done by metro, taking about 10 minutes. The closest metro stop to the office is Arts-Loi.

Getting to the office from Brussels Airport-Zaventem can be done by train and by bus, taking about 40 minutes and 60 minutes respectively. The closest train station is Bruxelles-Schuman and the closest bus station is Troon.

Getting around Brussels by Car – Taxis and Uber

In Brussels there are two notable taxi companies. Both these companies will take you around the city, as well as to and from the airport. When using these services it is always recommended to ask the driver if they accept VISA and/or MasterCard before riding.

Uber, a rideshare service operated through the Uber app downloaded to your phone, is also a quite popular method of transportation in Brussels and can take you to the office from the airport for approximately 25 euro

To contact the student interns, please send an email to brussels.interns@uib.no 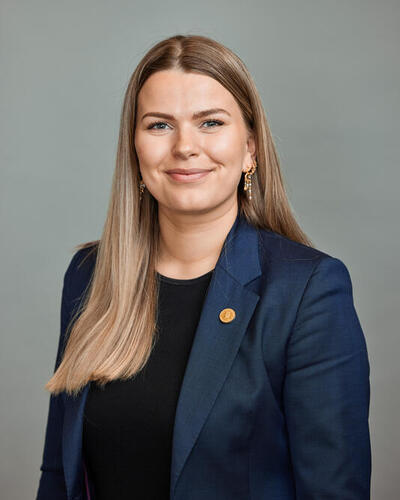 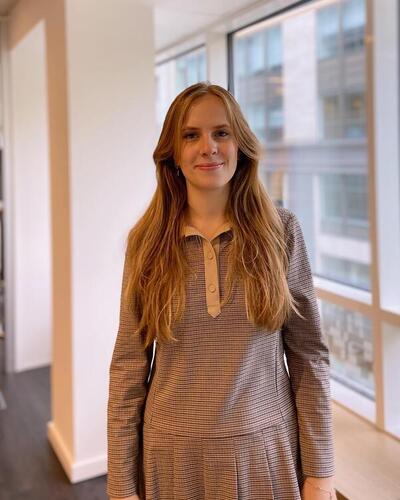