This trial includes 3,400 school girls in Tanzania and aims to investigate how reproductive health information and entrepreneurship training affect the decision-making of girls.

Early pregnancies, low level of education and income, as well as heavy household duties are common characteristics of young girls in low- and middle-income countries, and they often represent important infringements on the empowerment of girls and women. One conventional response to such circumstances is the introduction of reproductive health programs that aim to provide relevant health information. Appraisals of such policy responses have found improvement in knowledge and attitudes among girls, but less effects on behavior. This may be partly because decisions that lead to child bearing are also influenced by economic opportunities.

In an environment where there are few jobs, early marriage and childbearing may be rational choices for young women. Better job opportunities may allow young girls to make decisions to postpone childbearing.

CISMAC supports an ongoing study undertaken by the Centre of Excellence FAIR at the Norwegian School of Economics and Chr. Michelsen Institute called “Girl’s Economic Empowerment: A randomized experiment in Tanzanian schools”. 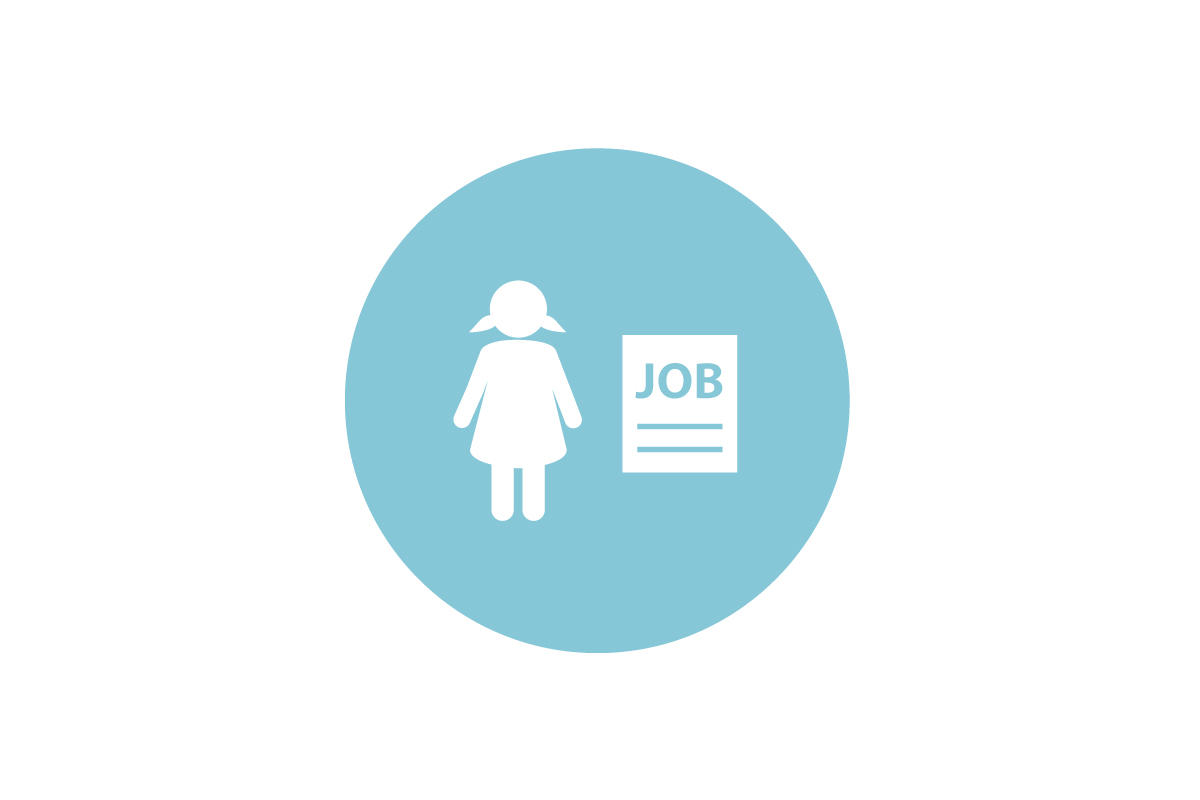