This completed trial randomized nearly 5,000 HIV-1 unexposed Ugandan babies and assesses the effect of cleansing the umbilical cord stump with chlorhexidine on the risk of newborn infections.

Ninety-eight percent of the approximately 2.7 million annual deaths in the first 28 days of life occur in low and middle income countries (LMICs). A third of them are associated with infections and this proportion is higher in areas where at least half of the births occur at home, like in Uganda.

Infection of the umbilical cord stump (omphalitis) is a major contributor to these infections. The umbilical cord is cut after birth and the remaining cord stump generally dries and falls off within 5-15 days. Before it detaches, the stump provides dead tissue, and may act as an entry point for micro-organisms into the newborn.

Several interventions have been recommended to combat newborn infections including full body skin cleansing with antiseptics like chlorhexidine, hand washing with soap and water and use of clean birth kits. But the effects of these interventions on the risk of infection and death in newborns are unclear. Of the applications that could be used to lower the risk of newborn infections and death through appropriate cord care in LMICs, chlorhexidine application shows the most promise. The World Health Organization (WHO), recognizing the importance of cord care, recommends chlorhexidineit for babies born at home but not for those born at health facilities in LMICs. For these children, WHO recommends dry cord care (applying nothing to the cord but washing it with clean water when it is soiled), but the evidence to underpin this recommendation is weak. Moreover, there are substantial challenges in achieving appropriate hygienic practices within birthing facilities and children born in these facilities are often quickly discharged into the same community conditions as children born at home. This trial assesses the effect of a single washing of the umbilical cord stump with 4% chlorhexidine in facility settings on the risk of omphalitis and severe infections. The trial enrolls 4,760 children.

Receiving the bulk of its funding from the Research Council of Norway’s GLOBVAC program, it is undertaken by researchers at the Makerere University, College of Health Sciences and the Center for International Health, University of Bergen.

The trial protocol for this study:
Nankabirwa, V, et al. 2017. “Efficacy of umbilical cord cleansing with a single application of 4% chlorhexidine for the prevention of newborn infections in Uganda: study protocol for a randomized controlled trial”. Trials. 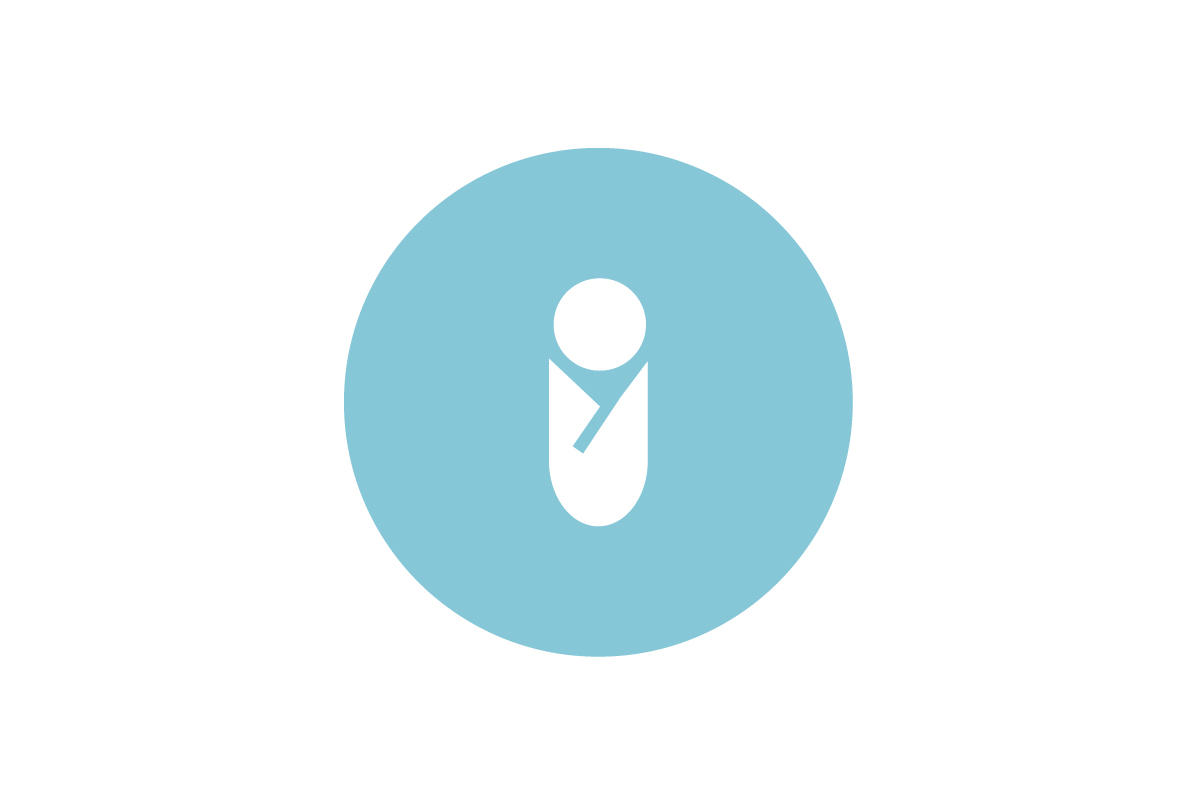