The Universitymuseum is responsible for managing the rockart sites within it's management area (Vestland and Møre og Romsdal county). This includes documentation, conservation, protecting, publishing and research of the rockart.

Rockart is prehistoric art on bedrock, boulders, stones, caves and rock shelters. Most of the rockart in western Norway are chiseled into the rockface, and usually found along the coastline and fjords, but are also sometimes also found in mountain areas. In the earliest periods, in the mesolithic period (7000-6000 years ago), most of the motifs usually are animals and human figures, but there is also abstract patterns. In the later stoneage and early bronzeage, boat- and ship motifs emerge, and motifs interpreted as depicting the sun and fertility symbols.
Another type of rockart are cupmarks, smaller cup shaped pits usually found on larger stones.

The universitymuseum are working continuously with managing, conserving and documenting the rockart in western Norway. New figures are still discovered. The rockart have survived thousands of years exposed to the elements, but are now threatened by erosion, vegetation and wear and tear, and also vandalism. The erosion has accellerated in the last century. An important part of the university's tasks are to find methods for preserving and save this unique heritage for the future.

The museum's rockart research are focusing on the age of the figures, how they are produced and their interpretation and their context. Excavations close to the rockart are also being done to better the understanding of their archaeological context. These excavations has among other things, produced finds of stone chiseling tools for producing rockart. Researching ways of protecting and preserving the rockart is an ongoing process. Interdiciplinary approaches are crucial in this work. 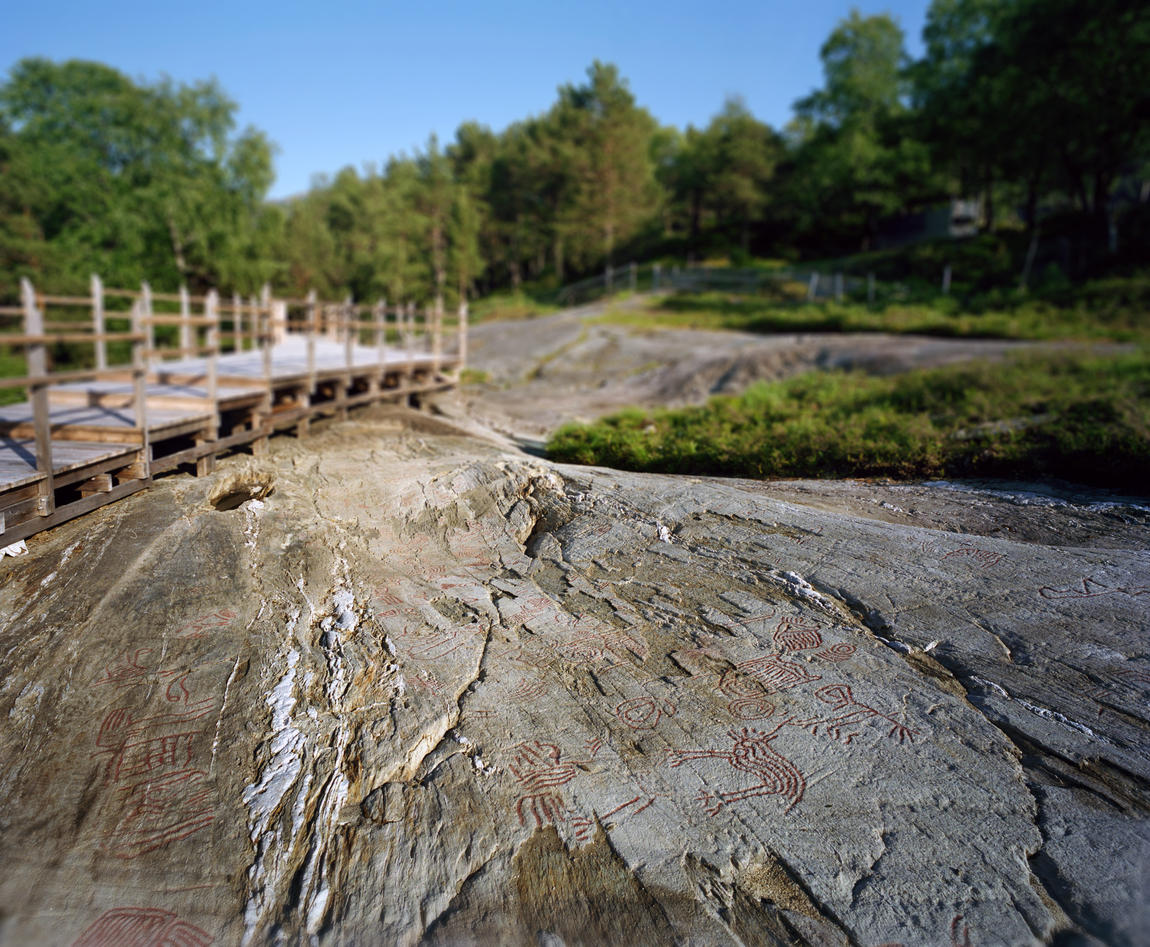 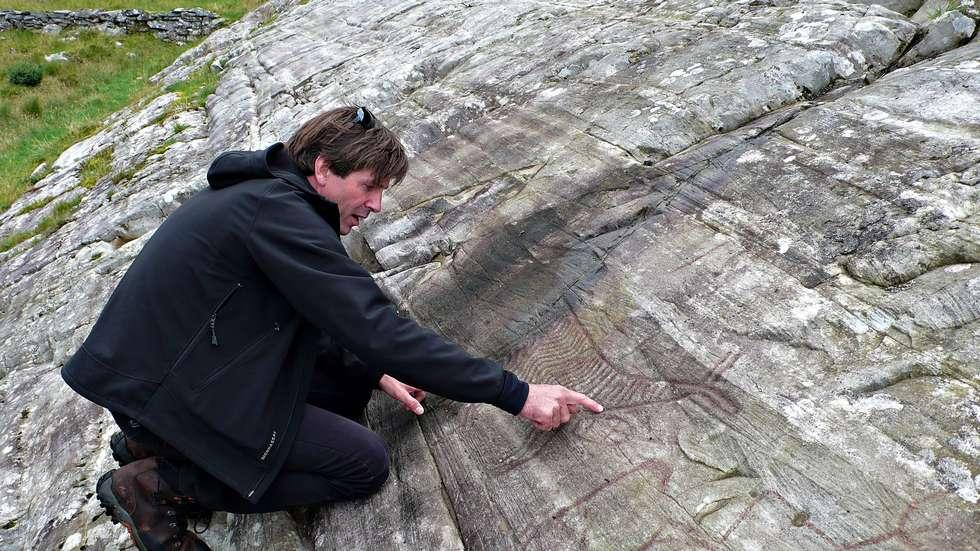