Henrik Litlere Bentsen, NORCE, will talk about the project work on perceptions of hydrogen production for maritime applications. View the event page here.

Interest in hydrogen energy as an alternative to fossil fuels has grown significantly as a response to increasing concerns with environmental issues. There are three ways to produce hydrogen. So called “gray” hydrogen is produced from coal, oil, or natural gas, which means leads to large CO2 emissions. “Blue” hydrogen is also produced from coal, oil, or natural gas, but the CO2 gas is separated from the hydrogen and returned to where it came from, such as, for example, under the seabed. Finally, “green” hydrogen is produced from electricity and then preferably from renewable energy, which in principle does not involve any emissions of CO2. Using an original survey experiment, we explore the public acceptance of the use of these different “types” of hydrogen for maritime traffic along the Norwegian coastline. 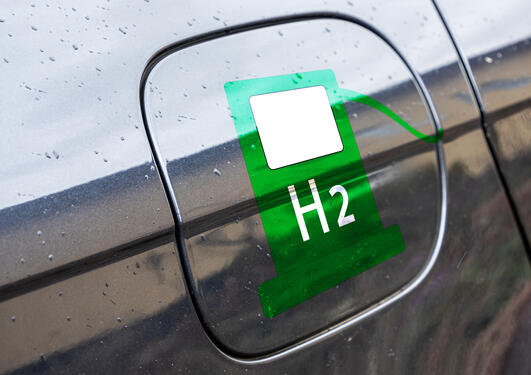