On 9 December, the European Research Council (ERC) announced the winners of the ERC Consolidator Grant competition. This year, eight grants go to Norwegian institutions, four to researchers from the University of Bergen (UiB).

Professor Elisabeth Ivarsflaten at the Department of Comparative Politics receives the ERC Consolidator Grant for the project "INCLUDE". The project adresses one of the most fundamental challenges of our time; how to live peacefully together as diverse societies.

Measuring climate data of the past

Associate Professor Nele Meckler at the Department of Earth Science and the Bjerknes Centre for Climate Research receives ERC Consolidator Grant for the project "FluidMICS." Here, she and her colleagues measure climate data of the past, by studying stalagmites in tropical caves, where tiny drops of water are preserved from the time when the water dripped from the cave ceiling.

“Our method provides a special opportunity to retrieve very reliable temperature data from the past. That means we can very accurately investigate how the climate in the tropics has responded to changes in, for example, concentrations of CO2 and the role of the tropics have played through major ice ages in the Northern hemisphere”, says Nele Meckler.

The formula for political endurance

With her ERC Consolidator Grant for the project "SUCCESS", Professor Ragnhild Muriaas at the Department of Comparative Politics will shed light on what makes women leave politics faster than men, and what makes them stay. With the project, she will launch a completely new way of understanding gender balance in politics.

“What if there are institutional and strategic reasons why women disappear from politics faster than men? Men more often remain, while women seem to walk right into a revolving door”, says Muriaas.

Professor Inga Berre at the Department of Mathematics receives the ERC Consolidator Grant for the project «MaPSI». The interdisciplinary project moves in the borderlands between applied mathematics, computational physics, and geoscience.

“The project will develop new mathematical models and numerical methods and use these in simulation of processes in geothermal systems that have not been possible to quantify before. This way, we can better understand important aspects of, for example, high temperature and supercritical geothermal systems, which will be important for the production of a larger range of geothermal resources”, Berre explains.

“Awards from the ERC rate highly on the international as well as national level. Therefore, it is very gratifying that four of our researchers have gone through this narrow eye of the needle”, says Rector Dag Rune Olsen.

He receives support from the Pro-Rector for Research, Margareth Hagen, who believes the award is a real boost, at the end of a year that has been challenging due to the corona pandemic.

“These are four outstanding researchers, who for several years have excelled in their professional environments. The fact that they have now succeeded in this tough international competition is a great recognition of the originality and quality of their projects”, she states.

Funding: up to 2 million euro, over 5 years.

Professor Elisabeth Ivarsflaten, Department of Comparative Politics.
Project: Openings to the Inclusion of Muslim Minorities in Today’s Democracies (INCLUDE)

These projects have received funding from the European Research Council (ERC) under the European Union’s Horizon 2020 research and innovation programme.
Photo:
ERC 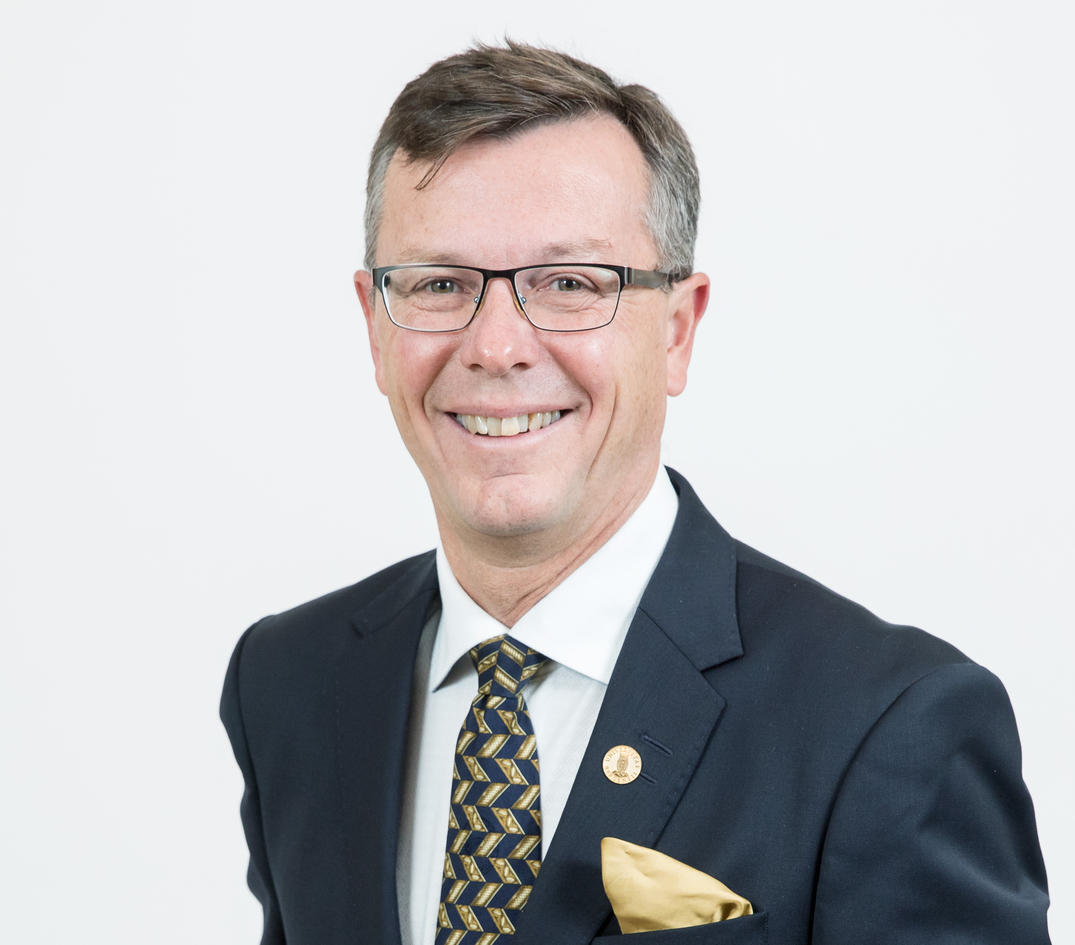 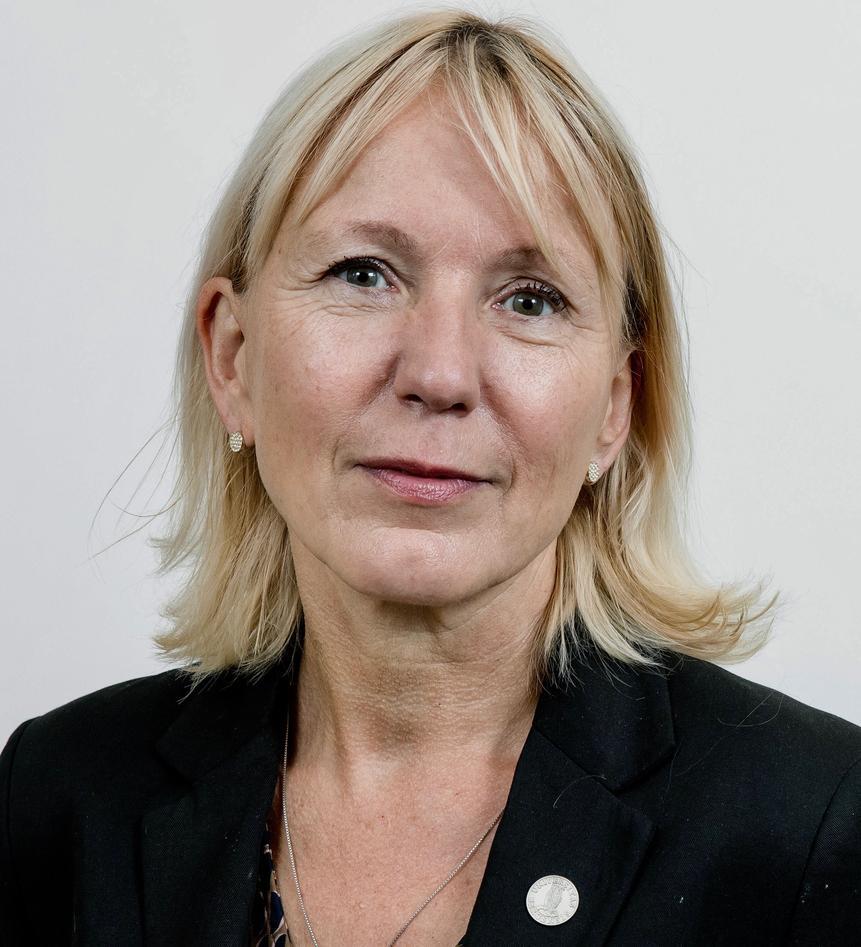 44 University of Bergen researchers have received the prestigious grants for frontier science from the European Research Council (ERC) since 2007.