This spring, German theoretical physicist Johannes Fiedler will join University of Bergen, thanks to grants from The Humboldt Foundation and Marie Sklodowska-Curie Actions.

Sketch of the principle arrangement for a reflection atom interferometer: an atomic beam is send towards reflective surface 1 and spatially separated through diffraction - two of the diffracted orders are selected. At reflective surface 3 they superimpose, forming an interference pattern, which can be read out on a screen S. By placing an object O at a position where it has different distances to the beam lines, different phase shifts are imprinted in the waves and this can be measured as a change in the interference pattern and enhance the effect. An external force acts inversely on the beam particles with respect to the interferometer and thus, it can be read our off the interference pattern.
Photo:
Johannes Fiedler (ill)

Johannes Fiedler is a theoretical physicist who received his PhD degree from the University of Rostock in 2017, followed by a postdoc at the University of Freiburg. His research topic is the development of a new type of atom interferometer.

“I am overly excited by these fellowships. They enable me to pursue my interest in matter-wave instrumentation with an extremely exciting new idea", Fiedler says.

"I have toyed with the idea of a new type of atom interferometer for a long time", says Bodil Holst, "and when I discussed with Johannes, he came up with new ideas I had not thought about so this is going to be great. I was so lucky that I could interest my theorist colleague here at IFT, Professor Kersten, and very importantly, also my colleague at the Department of Informatics Pekka Parviainen, who is going to supervise the use of machine learning in solving the equations."

"As explained below there are many interesting applications within both fundamental physics and very practical applications. I am particularly attracted by the idea of making an instrument that make drones navigate under water. I hope an experimental project to this theme can be the next step", adds professor Holst.

“Interferometers are a common investigation method for precision measurements of physical quantities, such as the vibrations of a surface caused by the penetration acoustic sound waves”, Fiedler explains.

"These vibrations cause temporal changes of the surface‘s position which results in a change of the optical paths of a laser field. Due to the superposition of the light field with a reference field, these changes lead to a phase shift that can be read from the resulting interference pattern.This example illustrates on the one hand the accuracy of such device, but also on the other hand its limitations, because the physical quantity being investigated needs to be coupled to a spatial variation of parts of the interferometer, which is equivalent to the universality of the speed of light. The use of particle beams instead of light fields further allows the detection of forces that acts differently on the beam and on the interferometer. For instance, an external force acting on the interferometer will affect the particle beam in reverse because both objects define two different systems of inertia”, Fiedler continues.

"Such an acceleration sensor can be used from high-precision measurements on the one hand in the fundamental regime, for instance by measuring the gravitational constant and measuring the gravitational law on small scales. On the other hand, a continuously precision measurement of the acceleration can be used in navigation where GPS does not work, e.g., in submarines, underwater drones or in extraterrestrial systems, and prospecting", he says.

“Within the research project, I will investigate the potential of such an atom interferometer to detect external accelerations. Beyond this fundamental study, I will propose concrete designs to build such devices which are optimized to certain ranges from micro to high gravity of external forces by applying machinelearning methods”, adds Fiedler.

MSCA supports the mobility, training and career development of researchers from all over the world through excellent doctorates, postdoctoral fellowships and collaborative projects. By funding excellent research and providing attractive working conditions, the MSCA offer high quality professional opportunities open to researchers of any age, nationality or discipline.
MSCA web page 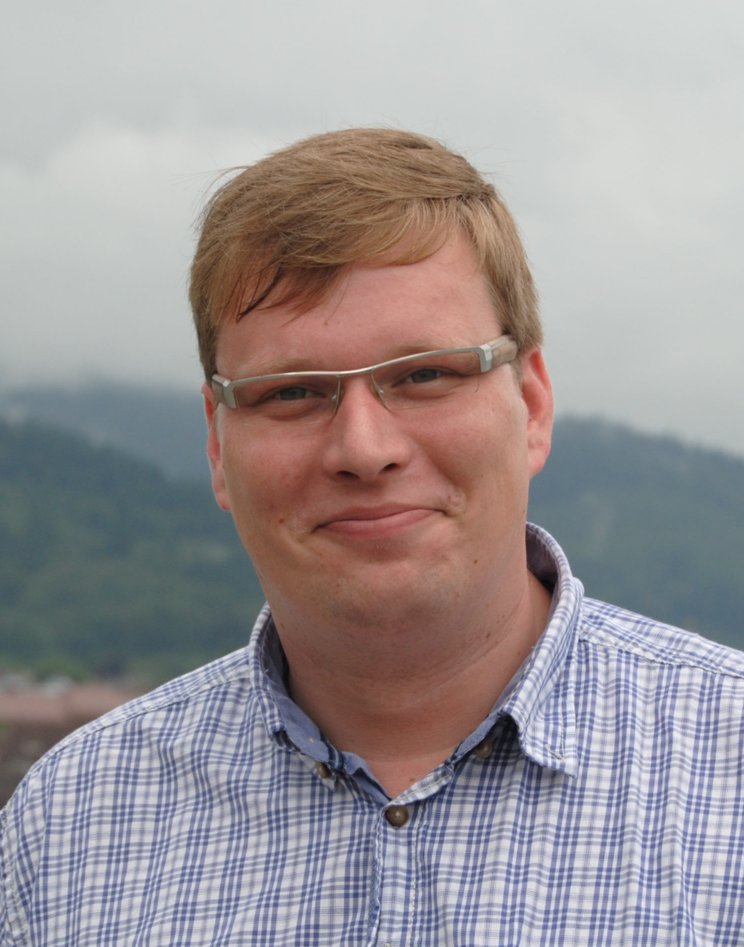 Johannes Fiedler will join UiB with funding from both EU's Marie Sklodowska-Curie Actions and The Humboldt Foundation.
Photo:
Universität Freiburg 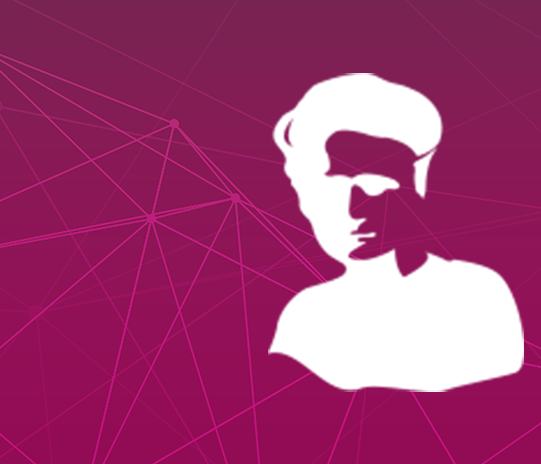 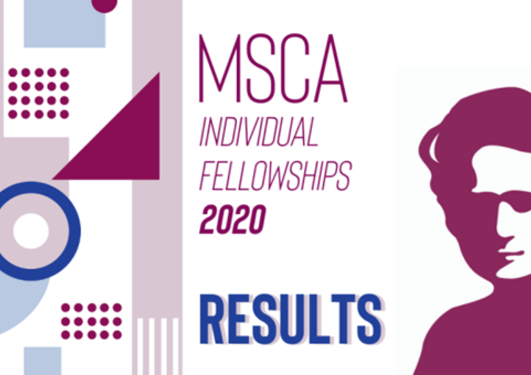 The University of Bergen receives nine Individual Fellowship grants from Marie Skłodowska-Curie Actions for 2020. Five grants go to The Faculty of Mathematics and Natural Sciences.