Professor Stuart Sillars is offering a new way of looking at Shakespeare’s plays in his new book, Shakespeare and the Visual Imagination.

AN INSPIRATION FOR SHAKESPEARE?: The Wilton Diptych (c. 1395–1399) is a rare survival of a late Medieval religious panel painting from England. The diptych was painted for King Richard II of England who is depicted kneeling before the Virgin and Child. This is one of the paintings that might have influenced Shakespeare´s writing.
Photo:
Wikipedia

“The relationship between the Shakespeare plays and poems and the images of the period, show a lot of similarities. By looking at the plays this way a whole new dimension is brought into light,” says Professor of English literature, Stuart Sillars, at the Department of Foreign Languages at the University of Bergen (UiB).

Few people have written about the use of images in Shakespeare's plays and poems. This is Stuart Sillars’ third book on the subject, and his earlier works include The Illustrated Shakespeare, 1709–1875 (Cambridge, 2008) and Painting Shakespeare: The Artist as Critic, 1720–1820 (Cambridge, 2006).

“Shakespeare established himself as a writer at a point where English drama is changing and developing rapidly. Shakespeare takes much of his stuff from existing Italian traditions. He wants to establish himself as doing something different. So he breaks tradition, for one thing with the way he uses language, and as part of this, woven into the fabric is the use of images that he might have been familiar with,” says Sillars.

The UiB professor claims that many of the ways of organising ideas and events at the close of the sixteenth century are shared between word and image.

“For instance Richard the II which I analyse in the book, rests very largely on the Wilton Diptych.”

In this famous piece from the fourteenth century, which was painted on behalf of Richard II, Richard II is kneeling before the Virgin Mary.

“It is easy to see similarities. In the play there are for instance a lot of scenes where people are kneeling to one another,” says Sillars.

A sense of divinity

He explains that the painting is made from rich and expensive materials, such as gold leafs, and in the panel with the Virgin and Christ Child, the garments are universally blue, the pigment coming from the semi-precious stone lapis lazuli. Richard’s robe uses another expensive pigment, vermilion  .

According to Sillars the materials in the painting trickle into the play in the form of the richness of the language. “There is the sense of divinity, as Richard II is always to be monarch.”

“I suspect a lot of people will say that he never saw these paintings, but I strongly believe he did. In the book I argue that Shakespeare’s knowledge of the practices of visual art, its fundamental concepts and the surrounding debates is clear from his earliest works. The book explores this relationship, by showing how key works develop visual compositions as elements of dramatic movement and construction of ideas,” says Sillars, who spent a lot of time in Cambridge libraries writing and researching the book.

Among other works explored in Shakespeare and the Visual Imagination are: The Taming of the Shrew, Love’s Labour’s Lost, and A Midsummer Night’s Dream. Sillars offers new insights into their forms, themes, and place in European traditions. The use of emblems is another important theme, and Sillars examines this in, among other texts, studies of Venus and Adonis, some sonnets and The Rape of Lucrece.

According to the publisher Cambridge University Press the book is extensively illustrated, and explores Shakespeare’s exploration of visual traditions throughout the canon.

In reviews of his earlier works on Shakespeare and the visual, Sillars has in particular been praised for the argument that the theatre itself has a specific visual identity and that Shakespeare uses visual ideas to explore that identity.

A narrow field of research

“There are two other fields of study: Pictures painted of the plays and illustrated editions of the play. But on the study of Shakespeare and the visual imagination I am almost on my own. It is a very narrow field,” he says.

Narrow or not, Sillars’ writing is hugely applauded by critics and scholars. Shakespeare Quarterly said this: “Painting Shakespeare: The Artist as Critic, 1720-1820 is undoubtedly the best sustained piece of scholarly work to date on eighteenth-century ad Romantic uses of Shakespeare in the visual arts.” According to Shakespeare Studies “the book undoubtedly deserves its unique place in art history and Shakespeare studies.” 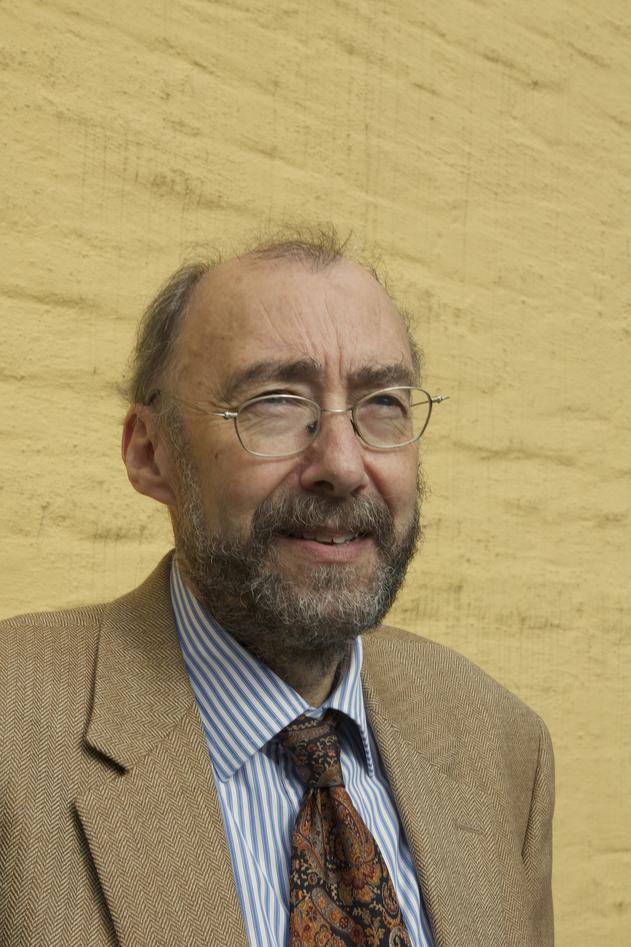 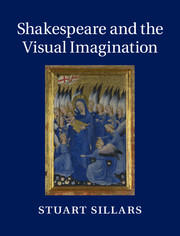