Melanoma is the least common of the skin cancers, but accounts for most of the skin cancer-related deaths. Melanomas have the highest propensity to metastasize to the brain of all cancers, and current treatment strategies for melanoma patients with advanced disease are ineffective.

Receptor tyrosine kinases (RTKs) are cell surface receptors, and play a major role in cancer cell signalling and cancer development. Cabozantinib is a drug which inhibits the RTK signalling proteins MET, VEGFR2, KIT, RET, AXL and TIE2, and has been used in several clinical trials for several cancer types, including lung and renal cancer. However, the drug has not been previously tested on melanoma brain metastasis.

The aim of my project is to investigate the effects of Cabozantinib in melanoma brain metastases in vitro and in vivo. We have also an ongoing collaboration with a research group at the University of Oslo, from where we have received several Cabozantinib analogues, which will be tested in our laboratory. 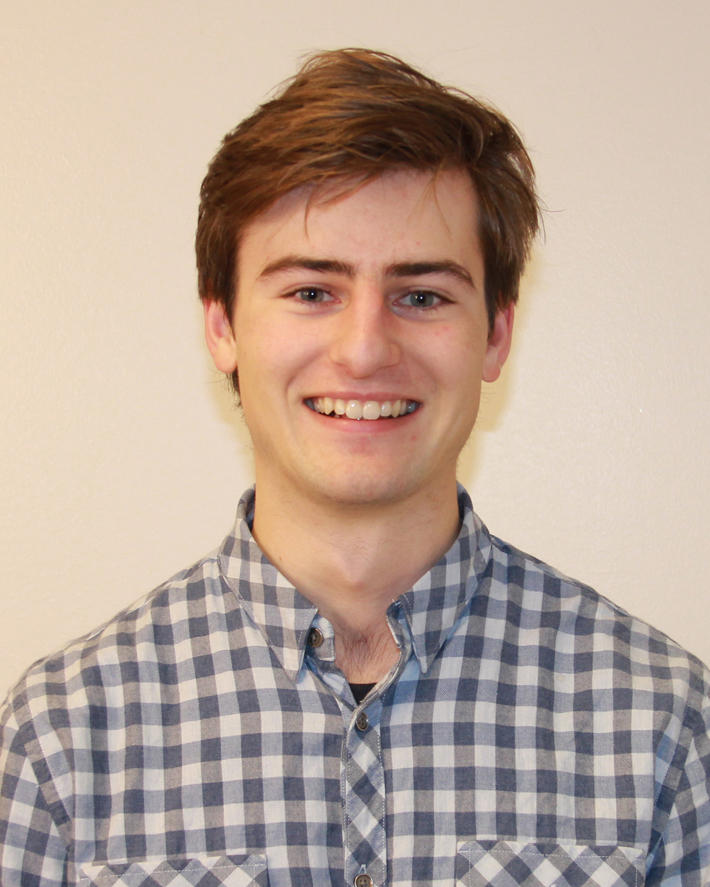