Overweight rats fed on proteins from cod had better kidney function than overweight rats on a diet based on milk proteins, shows research by Oddrun Gudbransen at the Department of Clinical Medicine (K1).

The study has been discussed in Fiskeribladet. According to the article, there is an association between obesity, hypertension and decreased renal function, and Gudbrandsen was therefore interested in whether protein from cod was able to prevent this.

Rats with the same type of obesity as in humans were used in this study. They were fed with a normal, balanced diet containing protein from cod. The control group was fed with the same diet, but the cod protein was replaced with milk protein. After four weeks the rats on the cod diet had better kidney function and less urinary protein than the control group. This indicates that not only did these rats have better kidney function but also that cod protein can contribute to maintain muscle mass, according to the researcher.

“This is very important, especially for elderly people”, says Gudbrandsen.

It is known that omega-3 is an important fatty acid for humans, but according to Gudbrandsen the concentration of this fatty acid in cod is very low. She says that they have found similar effects with salmon, but that they did not know whether this positive effect could be attributed to fat or protein. By using cod protein in this study is it more certain that the fish protein itself is responsible for the positive health effects.

Gudbrandsen and her colleagues are now writing an application to the Norwegian research council to test the effects of cod protein on humans in a clinical trial. 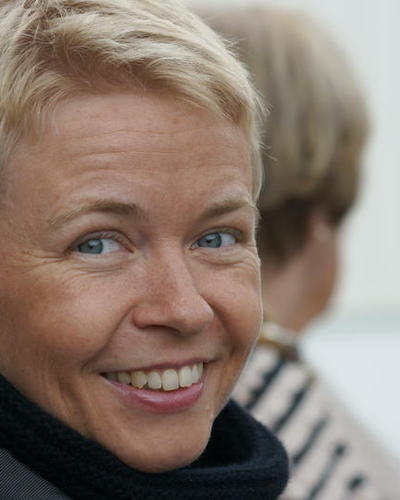