Skip to main content
The functionality of the criminal justice system

What is a criminal justice system? Do we need it? And, in case, how should such a system be understood and modelled in a time of transnational development and reconfiguration of the right to punish?

This project seeks answers on these types of questions, trough the elaboration of a (legal) theoretical account of the criminal justice system. The object of inquiry is the criminal justice system as a legal framework for the exercise of public penal power, i.e., basically the enactment and implementation of different kinds of institutionalized decisions concerning crimes and their punishment. It is, as a starting point, taken to consist of those normative and institutional elements that formally serves or surrounds this function – such as norms concerning the punishable offences and institutions that officially respond to the violation of these norms or that safeguard the interests of the accused.

This project was originally anchored in the project Criminal Law Theory: A New Norwegian approach. 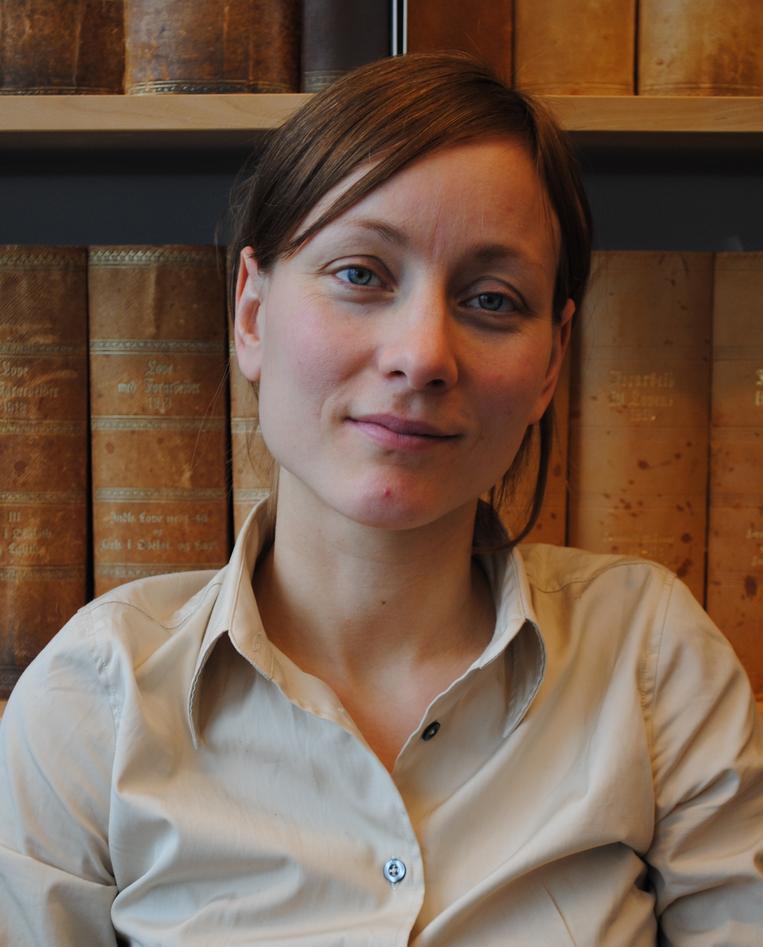