When can a public agency delegate their powers to other governmental agencies, the municipal level, or even to private parties, and what does such a delegation entail? This question is posed by Ph.D-student Tarjei Ellingsen Røsvoll. Røsvoll is part of the research group on administrative law.

Delegation has been a part of the Norwegian administration for a long time, and who has been able to delegate to whom, has shifted over time. During the years after world war II the question of delegating public authority was hotly debated both inside and outside parliament. The wide-spread delegation of authority was seen as a threat to the rule of law, as a sign of democracy withering away, and frequently both political actors and legal scholars drew comparisons to the various authoritarian states of the time. During the 60’s and 70’s however, there formed a consensus on the need to delegate alongside the acceptance of a larger public administration. Further, widespread delegation of public powers were turned into a good and necessary thing. On this consensus legal science constructed what came to be called the doctrine of delegation.

This doctrine was however, even at the time, never quite fleshed out. There remains even today large holes and unanswered question, and a lack of both case-law and legislation hasn’t spurred new debate. At the same time, the delegation of public powers has become even more wide-spread, and is a core tenet of how the state organizes itself. The project thus attempts to resurrect the debate on the doctrine of delegation, while at the same time shedding light on how delegation of public authority ceased to be a controversial topic.

The main research questions can therefore be split into two. On the one hand questions regarding the conditions which must be fulfilled in order to delegate, and the effects of delegation, is posed. How does parliament express that the executive can or cannot delegate a power they have been given? Can a lower-level agency (directorate) delegate their powers to a subordinate agency? Can the municipalities delegate to private parties? It is argued that these questions depend partly on what we hold to be the effects of delegation, for instance: Does delegation establish or presuppose as a condition, the subordinate position of the agency which has been delegated to? Does delegation alter who is responsible for the utilization of the public power? Is it possible to distinguish meaningfully between delegation of powers to grant general norms, or to decide in a concrete case? And how does the EU-regulation of administrative law impact delegation, for instance by prohibiting the pseudo-‘delegation’ of (historically) public tasks such as garbage-collection?

Tarjei is a doctoral student at the Faculty of Law and also a member of the research group for Administrational Law. 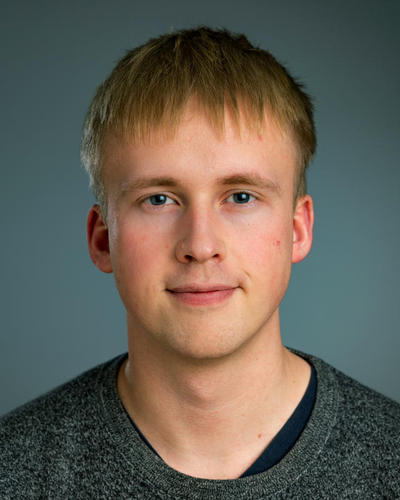