Use of hormonal contraceptives among immigrant and native women in Norway: data from the Norwegian Prescription Database. Omland G, Ruths S, Diaz E. (Authors in bold from the Department of Global Health and Primary Care (IGS), (UiB)). BJOG. 2014 June

According to the United Nations Population Fund, family planning is an essential human right. While hormonal contraception is an effective family planning tool, the authors Gry Omland, Sabine Ruths and Esperanza Diaz from the General Practice research group at IGS state that “its use varies greatly between women from different countries and cultures.” Among other things, the authors point to the increasing numbers of immigrants in European countries. This generates a need for public health professionals to understand more about these differences in use. They state that in Norway alone, there are immigrants from 220 different countries. The authors therefore undertook what they believe to be the first population level study to compare contraceptive use between different groups of “immigrant” and “native” women in Norway.

In this work, the group of women studied were 16-45 years of age. The authors defined “native” as being women having 2 Norwegian-born parents, and “immigrant” as women born abroad with 2 foreign-born parents. Their data was collected for a one-year period (2008) using information about supplies of hormonal contraceptives collected by the women, merged with various demographic, socio-economic, immigration and health data. The information was taken from a number of national Norwegian databases and registries, which provide a unique resource for researchers. The results showed that various groups of “immigrant” women in Norway were 47 – 71% less likely to use hormonal contraception than their “native” counter-parts.

The authors note that unintended pregnancy and induced abortion levels were higher for “non-native” Norwegian women and state that this appears to be related to the fact that knowledge about contraceptive measures is lower for this group than for “native” Norwegian women. Work, education, length of stay in Norway and age of the immigrants were factors that were positive predictors for hormonal contraception use.

The study highlights a number of relevant observations and conclusions that can contribute to improvements in how Norwegian public health professions provide adequate family planning guidance. It also suggested a number of questions for future research in this area. 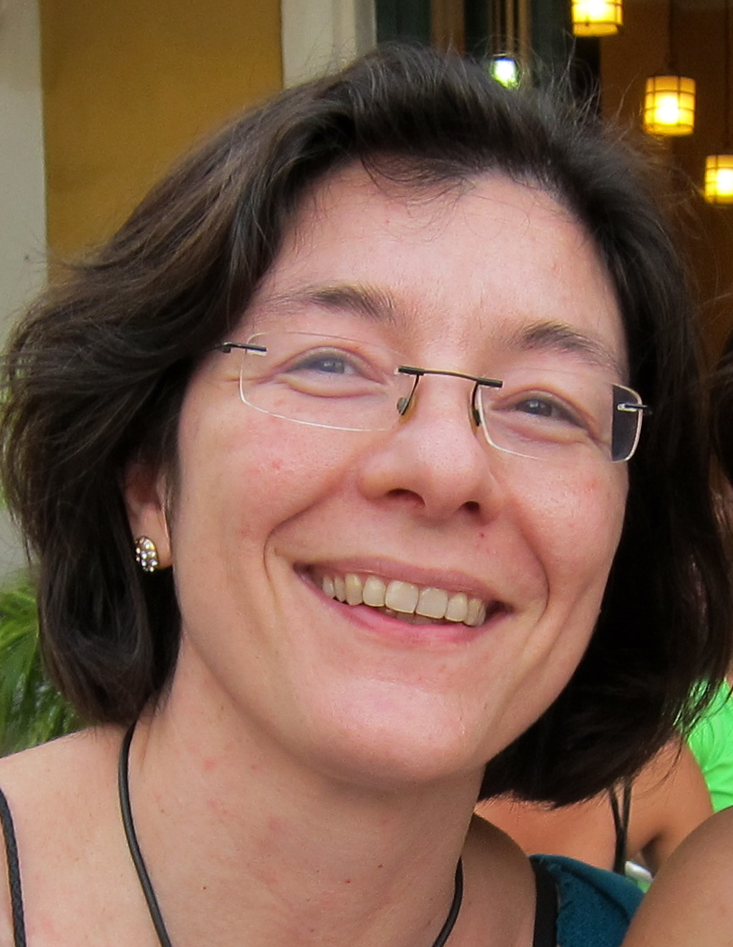 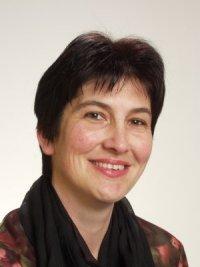