The Bergen Research Foundation program aims to support the establishment of world-class leaders at UiB by recruiting young candidates with outstanding academic merit and research potential. The grants provide researchers with the possibility to build their own research group of international quality.

Three researchers from the Geochemistry and Geobiology group were awarded with this prestigious grant.

Studying a Hidden, Globally Significant Biosphere (2016-2022)
This project targets the immense microbial biosphere hidden beneath the ocean floor. Microbes in this region essentially control the partitioning of elements between Earth's surface and the deep subsurface, which has profound implications for the geochemical composition of the oceans and atmosphere - and thus also indirectly affects climate variability. However, most of the microbial organisms in this deep biosphere are unidentified and uncharacterized. How can we address this lack of knowledge so that we can interpret the empirical observations we make, and build an understanding of the fundamental processes and mechanisms involved in this vast system?

The Emergence of Life on Earth 3+ billion Years Ago (2010-2014)
This project focussed on an 800 meter long core from the Barberton Mountains in South Africa, that contained ~3.5 billion year old rocks and some of the oldest microbial fossils found on Earth. These samples provided critical information to a number of fundamental questions about biosignatures and environments on the early Earth. 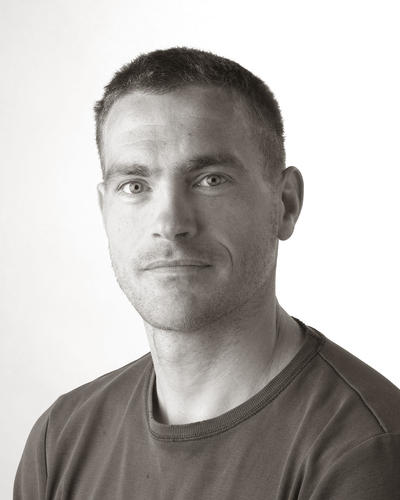 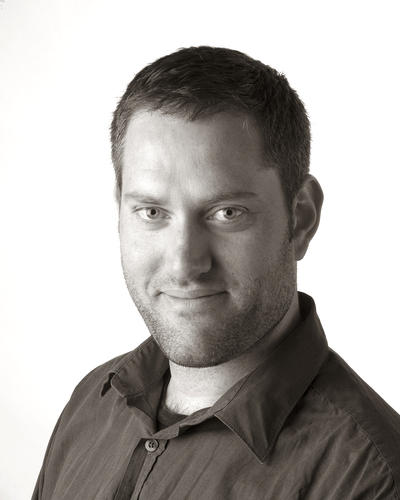