MoMM meets TYPOlex to talk about languages, multilingualism and… humour

On 14-15 October 2019, the research group MoMM held its second seminar “Multilingualism. From languages to speaks, uses and people”, which brought together researchers from Norway and Denmark. The seminar aimed at sharing knowledge on different aspects of multilingualism and language use across countries. It also started a cooperation between MoMM and the research group TYPOlex.

“TYPOlex” is a research group that was established at the Copenhagen Business School in the autumn of 1997. It is led by Michael Herslund and includes Irene Baron, Hanne Korzen, Iørn Korzen, Lita Lundquist, Henrik Høeg Müller and Viktor Smith. The research topics of TYPOlex are all related to language typology (hence “TYPO”-), to differences in lexicon (hence “-lex”) and to rules and regularities at other levels of communication (hence, again, “-lex”).

TYPOlex’ views on a language and their research discoveries

The researchers in TYPOlex conceive communication as a system of Chinese boxes (meaning a set of boxes graduated in size so as to fit inside each other). In this system, the lexical units, “dressed up” in some morphological or derivational “outfit”, form the microstructure, inserted in a macrostructure or co-text that fits within a text structure. Altogether, they occur in a context consisting of an immediate communication situation, which is part of a more general background involving history, culture and traditions. In their research studies, the TYPOlex members focus on these various communication “layers” and the correlations between them.

Apart from Danish and English, members of the research group specialise in French (Michael, Irene, Hanne, Lita), Italian (Iørn), Spanish (Henrik) and Russian (Viktor). They discovered a general tendency towards very precise and specific verbs in the Germanic languages and precise and specific nouns in the Romance languages. Based on this discovery of the informational weight in Germanic verbs, i.e. in the centre of the Germanic sentence, the TYPOlex researchers labelled these languages “endocentric”, whereas they labelled the Romance languages, with their informational weight outside the centre of the sentence, “exocentric” languages.

During the seminar in Bergen, the MoMM and TYPOlex members presented their research studies. MoMM researchers Åsta Haukås, André Storto and Irina Tiurikova shed light on some preliminary results of their research project “UNGSPRÅK”, which is focused on young language learners’ multilingual identities. Raees Calafato gave a talk about teachers’ multilingualism in school contexts of Norway and Russia. Maj Schian Nielsen, a researcher from the University of Agder, with the help of Lego blocks gave a brilliant presentation on how crosslinguistic awareness can improve grammar teaching in a German L3-context. Guowen Shang discussed multilingualism in China’s cityscape, and Marco Gargiulo talked about the usage of language varieties and conflicts between them in Italian cinematic cities.

The TYPOlex researchers gave presentations on typological differences in languages, as well as some contextual phenomena. Henrik Høeg Müller elaborated on lexical phenomena in endo- and exocentric languages, and Iørn Korzen discussed why some languages seem to be more complex than others. Irene Baron and Michael Herslund presented their research on how language analysis can contribute to promote tourism destinations and city branding, and Hanne Korzen discussed free predicatives in French, English and Danish. Lita Lundquist talked about the use of humour in Danish and French. She offered a sneak peek into her research “Humoursocialisation. - Why are Danes (not) so funny (as they think they are)?”

MoMM and TYPOlex to collaborate on a special issue for Globe

By the end of the seminar, the two research groups announced that the proceedings of the seminar will be published in a special issue of the open access journal Globe: A Journal of Language, Culture and Communication. The special issue will be available to the readers in late 2020. 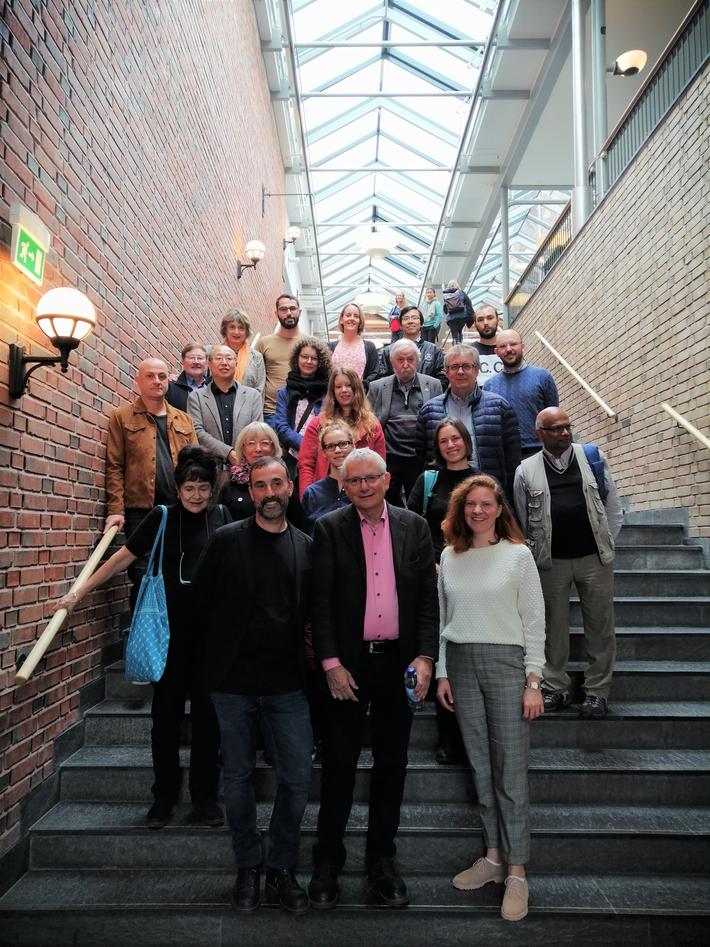 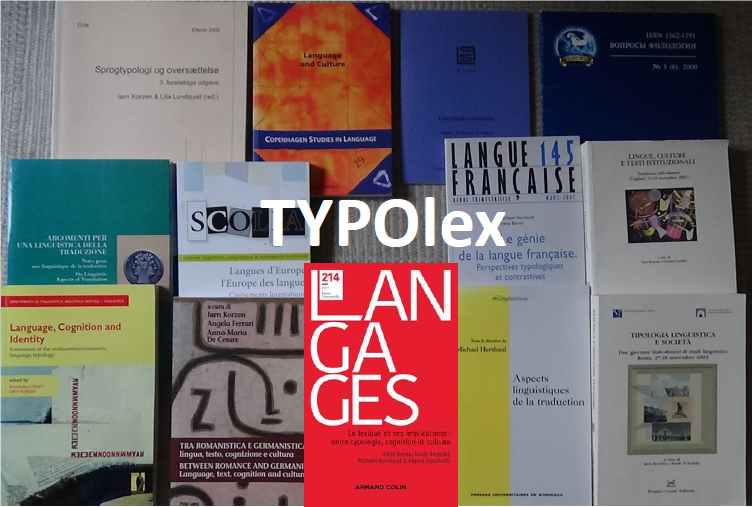