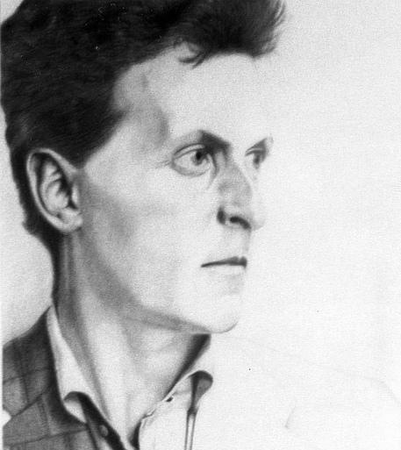 The Wittgenstein and Text Technology Research Group was recently awarded HUMEVAL funds by the Humanities Faculty Univ. of Bergen, to further increase its national and international visibility. The members of the group plan a number of publications and events over the next four years (2019-2023), including conferences and workshops on the relevance of Wittgenstein's thinking for ethics, anthropology, artificial intelligence, epistemology, logic and mathematics. There will be events commemorating 70 years since Wittgenstein's death (in 2021), as well as 100 years since the publication of the Tractatus Logico-Philosophicus. (The first publication was in German in 1921, and in English in 1922.)

The Philosophy Department is home to Nordic Wittgenstein Review (NWR), an international Open Access online journal that was established in 2011 by the Nordic Wittgenstein Society in cooperation with the Wittgenstein Archives at the University of Bergen within the framework of the European Agora project.

The journal publishes original contributions on all aspects of Wittgenstein's thought and work - exegetical studies as well as papers drawing on Wittgensteinian themes and ideas in discussions of contemporary philosophical problems. Each issue includes a peer-reviewed articles section, an archives section in which seminal works are re-published or where previously unpublished archive materials are presented, and a book review section. In addition, most issues include an invited paper and/or an interview. The journal is published by the Nordic Wittgenstein Society.

The journal publishes two issues a year and occasionally special issues, and it is currently in its eight volume. In 2012 and 2013, the journal was edited by Alois Pichler and Simo Säätelä from the University of Bergen and from 2014 onwards, the journal is edited by the NWS member departments in turn. From June 2017, its editor-in-chief is Simo Säätelä. 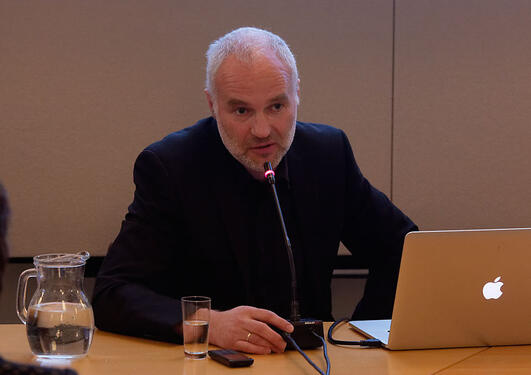 The Wittgenstein Archive (WAB) has been awarded 1,670,000 NOK (about 167,000 EUR) for quality assurance and updating of the world's research infrastructure for Wittgenstein's Nachlass.

Back to overview of departmental research groups