The book explores religions in historical and contemporary South Asia as an academic interdisciplinary field of research. Knut A. Jacobsen, Professor at AHKR is the editor.

Religions in South Asia are researched by a number of disciplines globally and are a dynamic and living international field of critical research. South Asia includes the seven countries India, Pakistan, Bangladesh, Nepal, Bhutan, Sri Lanka, and the Maldives.  Knut A. Jacobsen has for the book drawn together a group of leading and emerging scholars on historical and contemporary South Asian Religions.

The first part of Routledge Handbook of South Asian Religions, analyzes formative developments, roots, changes and transformations, religious practices and ideas, identities, relations, and territorialisation in historical South Asia. The essay answer questions such as how the Brahmanical tradition became dominant, how statues of the gods and goddesses became central in Hindu devotional rituals, how the earliest traditions of pilgrimage developed, and how bhakti became the dominant form of religious life in north India, and they analyze Nath-yogis traditions, and the role of territory in early Sikh traditions, and give a critical assessment of how Aurangzeb has been dealt with in the research literature.

The second part, “Contemporary South Asian Religions” analyzes current religious diversity and the close connection of religion and the nation states of South Asia and their ideological power. Religions have been used as tools for creating nations as well as majorities within those nations in South Asia, despite their enormous diversity. Hinduism, Buddhism, and Islam have historically often been connected to structures of power in South Asia, but with the emergence of the nation state came also radical changes. Religions were increasingly politicized and politics religionized. Religions promote obedience and ideas about dependence and they legitimate power, and in the modern nations religions were also used as tools to create majorities based on identities.

According to the editor it is striking how the contemporary South Asian nations connect their histories and identities to religion and promote strong religious identities. Three of the nations state in their constitutions that Islam is the ideology of the nation (Pakistan, Bangladesh, and the Maldives), and in the constitution of two of the nations it is stated that Buddhism is the preferred religion (Sri Lanka and Bhutan). The last two (India and Nepal) have Hindu majorities, and even though they have secular constitutions, Nepal was until recently the only Hindu kingdom in the world, and in India, there is currently a strong Hinduization process going on under Hindu nationalist rule. All the majority religions are at the same time minority religions in other South Asian nations and in addition there are significant religious minorities such as Jains, Sikhs, and Christians, who do not constitute majorities in any of the South Asian nations. 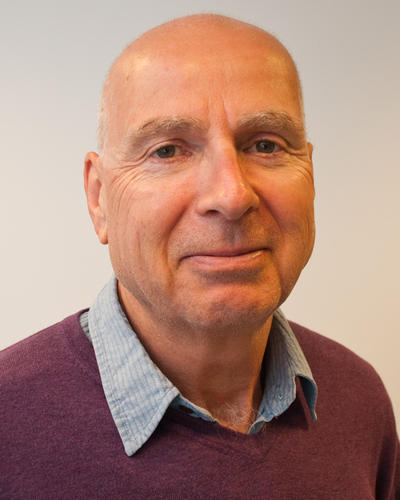