The Department of Social Anthropology in Bergen continues its exciting collaboration projects. Read more about them here!

The Norwegian Programme for Capacity Development in Higher Education and Research for Development (NORHED) programme was launched by Norad in 2012. The progamme replaces the former NUFU and NOMA programmes, and has a total budget for the next five years of more than 600 million NOK.

The Department of Social Anthropology together with CMI are partners in one of the 11 approved projects at Bergen University (3 at Social Science Faculty) and was among the first 36 who signed a funding agreement in December 2013.

The current project has the title “Borderland Dynamics in East Africa: A network program for capacity building within departments of social anthropology in East African universities.”

The aim of this project is to strengthen the capacity of the three universities to play a role in governance and policy fields by addressing relevant development problems, such as the borderland issues. Increasing competence and advocacy on the specific aspects of borderland situations, such as human rights, women rights, rights of marginal borderland groups, environmental concerns as well as human health and general human development concerns represent important parts of the process.

The project will also create new and specialized regional competence by offering Ph.D and Master students opportunities for regional interaction on training and research level. The long term goal is to empower borderland communities in Ethiopia, Sudan and Uganda to voice their special concerns in policy dialogues.

The NORHED project is not the only anthropology project going on between Bergen and Khartoum. The former ARUS-project (Assisting Regional Universities in Sudan) has become ARUSS (Assisting Regional Universities in Sudan and South-Sudan). Again, there is a collaborative link to Chr. Michelsens Institute in Bergen, as the new ARUSS is a combination of our ARUS project and the former CMI project “Peace-Building in Sudan: Micro-Macro Issues” which was also a collaborative project with the anthropologists in Khartoum.

Links with the Geography department and with archaeologists within the project “The Lower Jordan River Basin Programme” (1998-2010), and with the Institute of Women’s Studies within the project “Enabling Local Voices: the Gender and Development Forum” (2008-2013) both show long-term efforts of mutual benefits, culmination in the project “Global Moments in the Levant” funded by the Norwegian Research Council.

It is this long collaboration which is now carried further through a new NORHED project, entitled “Urban Transformation in the Southern Levant”. This project is placed within the Department of Geography at Bir Zeit, and includes both archaeologists at AKHR and anthropologists at our department here in Bergen.

Professor Leif Manger is involved in all three projects. 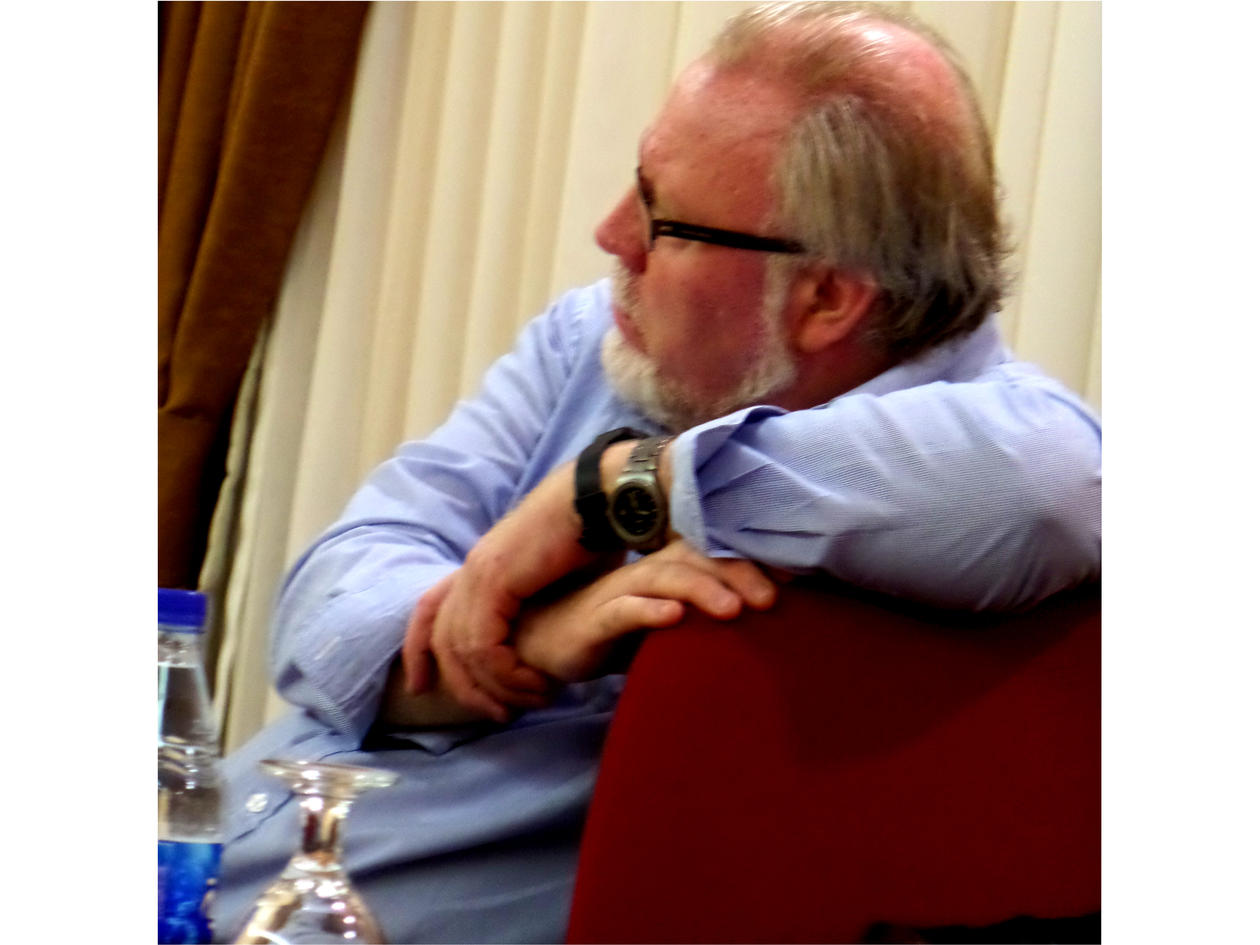 Prof. Leif Manger participates in all of the three projects mentioned in this article
Photo:
University of Bergen