CCF instead of RCT?

In this study a case-control with follow-up (CCF) and a case-control study will be performed in parallel with CISMACs chlorhexidine trial in order to evaluate whether CCF studies could be efficient alternatives.

The case-control with follow-up study: An efficient and ethically justifiable alternative to the randomized control trial?

Randomized controlled trials (RCTs) are often seen as the gold standard of epidemiological studies, both to identify causality and to test intervention effects, as well as to develop and tailor health programs. In many situations, actively allocating people to an intervention that is likely to be beneficial is often ethically unjustified or politically impossible. Further, RCTs are often costly and they are difficult to implement. This study aims to evaluate whether a case-control with follow-up (CCF) study may be an efficient alternative to an RCT or a case-control (CC) study when estimating the association between an intervention and a rare outcome. The CC and CCF studies are undertaken in parallel with CISMAC's ongoing RCT on umbilical cord stump care in newborns in Uganda, the Chlorhexidine Trial. For the CCF study, we assemble and follow a cohort comprised of a disproportionately large number of newborns who have a relatively high risk of developing severe illness, and then compensate for this biased sampling by including sampling weights during data analyses. This approach should be more efficient than performing regular cohort studies, CC studies, or RCTs since fewer newborns need to be followed in order to capture the same number of severe illness episodes. 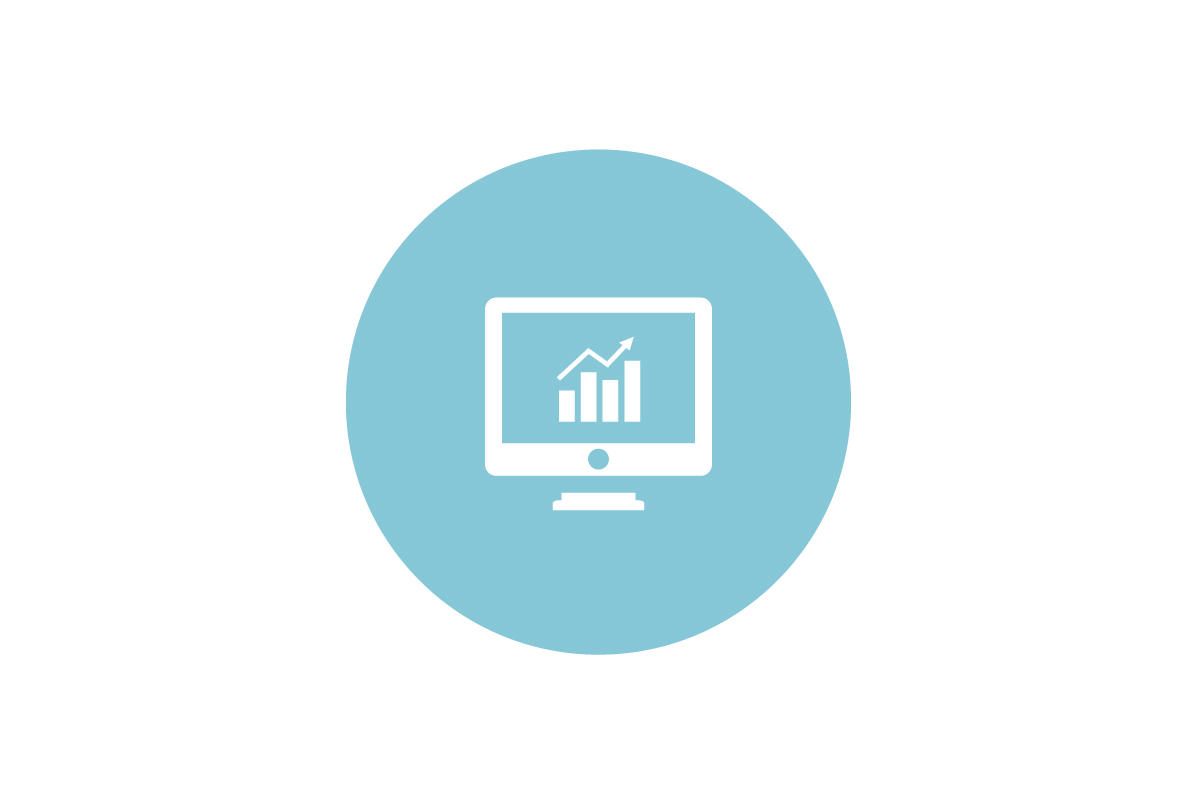