This is an extended follow-up of 600 Nepali children enrolled in a previous Vitamin B12 supplementation trial. It aims to assess the effects on neurodevelopment and growth 1 and 2 years beyond supplementation.

Vitamin B12 is involved in the metabolism of every cell and has a key role in the functioning of our nervous system. Vitamin B12 deficiency is one of the most common micronutrient deficiencies worldwide and can occur at all ages. An association between vitamin B12 deficiency with neurodevelopment and child growth has been reported with potentially irreversible impairments. It is therefore important to study to what extend an improvement in vitamin B12 status in children also improves developmental outcomes, and which populations potentially benefit the most.

The first 1 000 days of life, starting at conception, represents a particular vulnerable period for neurodevelopment and growth. The timing of a nutritional deficiency during these 1 000 days may have differing effects on different functions and areas of the nervous system. It is thus important to study at which age supplementation might result in improved functioning on different sub-scales of development and to assess if effects persist after the end of supplementation.

The trial protocol for this study:
Strand TA, et al. 2017. The effect of vitamin B12 supplementation in Nepalese infants on growth and development: study protocol for a randomized controlled trial. Trials. 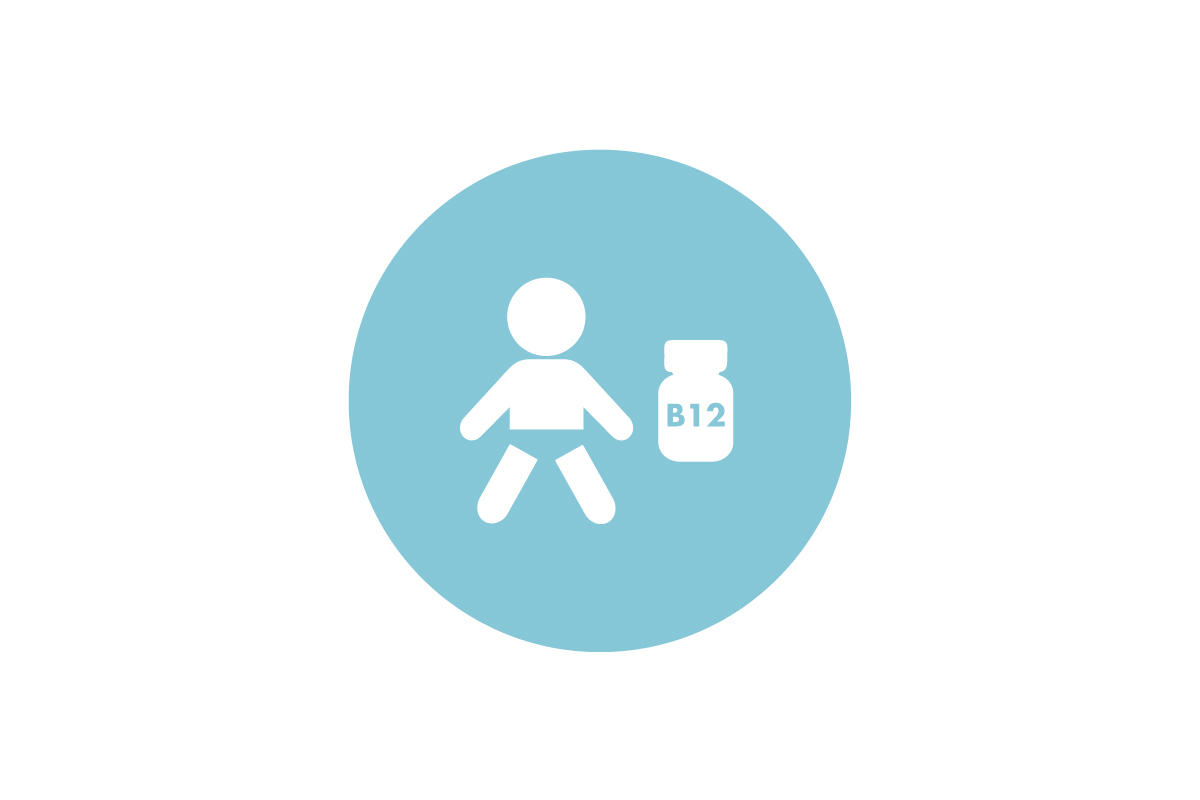