This trial randomizes 800 women in Nepal and aims to measure the effect of daily oral Vitamin B12 supplementation during pregnancy and post-delivery on the neurodevelopment and the growth of their offspring.

Globally, vitamin B12 deficiency is one of the most common micronutrient deficiencies. The only relevant source of vitamin B12 is animal-source foods; in addition poor gut function may decrease absorption. Vitamin B12 is crucial for normal cell division and differentiation, and necessary for the development and myelination of the central nervous system. Deficiency is also associated with impaired fetal and infant growth.

In this randomized controlled trial we measure the effect of daily oral vitamin B12 supplementation to pregnant women on the neurodevelopment and growth of their children.
This is an individually randomized double-blind placebo controlled trial in pregnant Nepalese women at risk of poor vitamin B12 status. We will randomize 800 women in a 1:1 ratio as early as possible during pregnancy, and no later than in week 15. Enrolled women will receive 50 μg of vitamin B12, or a placebo, daily until 6 months after birth.

The main outcomes of the study are neurodevelopment in children, measured at 6 and 12 months of age, and growth in children measured by weight and length at 12 months. The results of this study will inform revised dietary guidelines for South Asian women that can lead to improved pregnancy outcomes as well as improved child neurodevelopment and cognitive functioning.

The trial protocol for this study:
Chandyo, RK, et al. 2017. “The effects of vitamin B12 supplementation in pregnancy and postpartum on growth and neurodevelopment in early childhood: Study Protocol for a Randomized Placebo Controlled Trial”. BMJ Open. 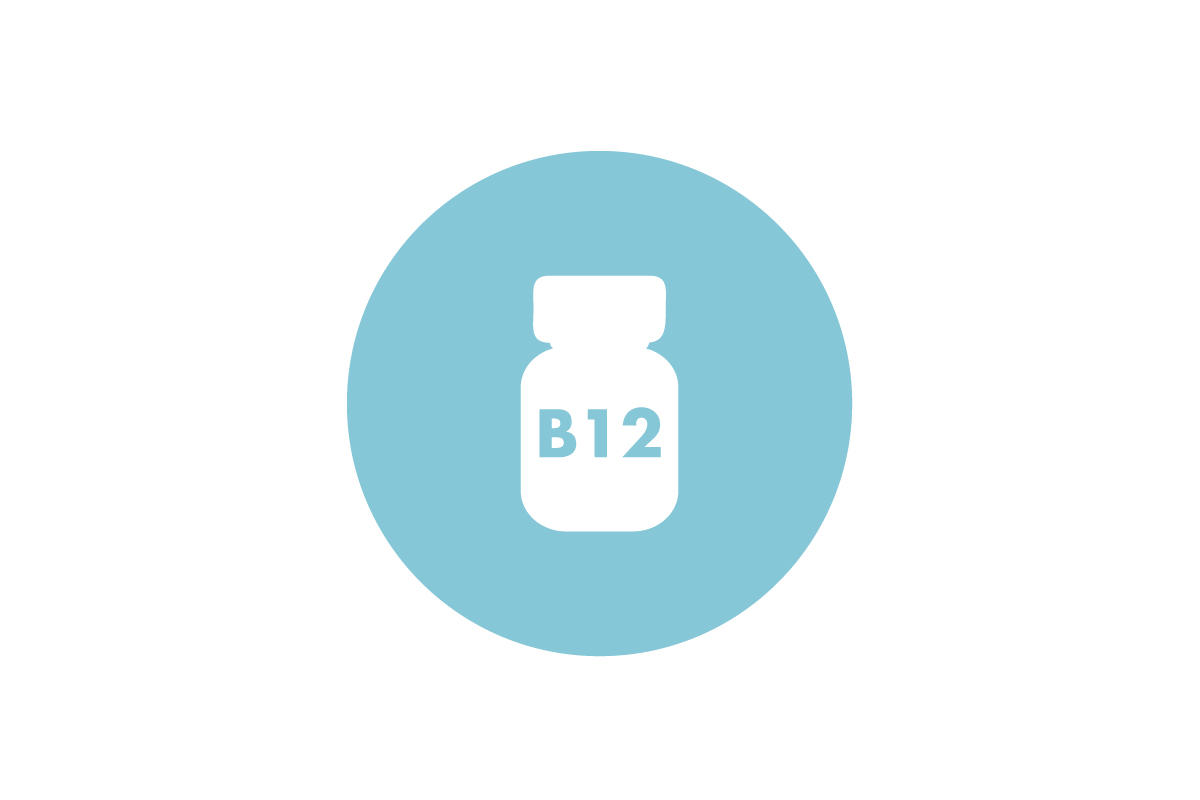