PhD Candidate Mari's research revolves around intentional communities in the US. Read more about her project here.

Not Utopia Yet: How is egalitarianism negotiated in self-proclaimed egalitarian intentional communities?

My project is an exploration of inner dynamics of intentional communities in the US, and the history and meaning of utopian egalitarian social experimentation in relation to historical contexts in modern times, and is a part of the Egalitarianism research group’s work at the Department of Social Anthropology at UiB. Intentional communities are groups of people coming together in most often residential spaces to achieve a high degree of social and communal cohesion; these can me eco-villages, communes, spiritual communities, co-housing projects, land trusts, just to name a few types of formations. Through the tensions between the individual and the communal I explore the micro-negotiations of egalitarian communards and their understanding of egalitarian and in-egalitarian dialectics. Egalitarian utopianisms present us with a constant and fierce exploration of egalitarian practices and ideologies, and are part of a wide network within a very significant social movement.

I have conducted my fieldwork doing participating observation the last 14 months in several egalitarian income-sharing communities in the US, based as a member in the longest standing secular community in North America. Negotiating egalitarian visions, meanings, ideals and formations in communal utopia presents us with a very complex set of relationships and mediations of emotions and values. Interests in intentional communities also rise exponentially during periods of greater national and financial insecurity, and often this is linked to the many communard’s apocalyptic or dystopian imaginaries of the future. This insecurity and consequential emotional pain and trauma of everyday life is counter-acted with different ways of approaching a “good life”, often through different social justice programs, like; communal sharing of resources, re-socialization as a reaction to oppressive behavior, focus on developing more egalitarian relations, and through implementation “greener” technologies. This movement is the result of centuries of tensions of the renunciating individual’s place in society at large; through negotiations of power, space, intentions and meaning.

Can we have leadership without hierarchies? How does income sharing create anti-hierarchical relationships? Does polyamori create egalitarian possibilities? What does egalitarian spirituality look like? How does communards approach biological differences in egalitarian utopian experiments? What does egalitarianism defined as equal access look like when implemented in all social realms, like potentials of physical affection or in our relationships with nature and animals? Who gets accepted as an equal member in these communities, and who does not, and why? How can we avoid in-egalitarian structures when facing differences in social and cultural capital when accessing resources, decision-making processes and power? What are the egalitarian qualities in individuals that the intentional community’s membership search for and intentionally develop? Issues like these are continuously explored communally through verbal, but more often written discussions, and results of these are implemented through norms, policies and bylaws.

Intentional communities may very well be described as utopian social experiments, where rapid changes are consistently being driven forward by a huge flow in and out of members, new visions, new contexts and the testing of different solutions- this I will explore as part of a long history of North American social experimentation. 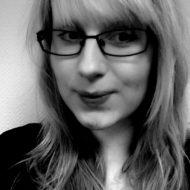 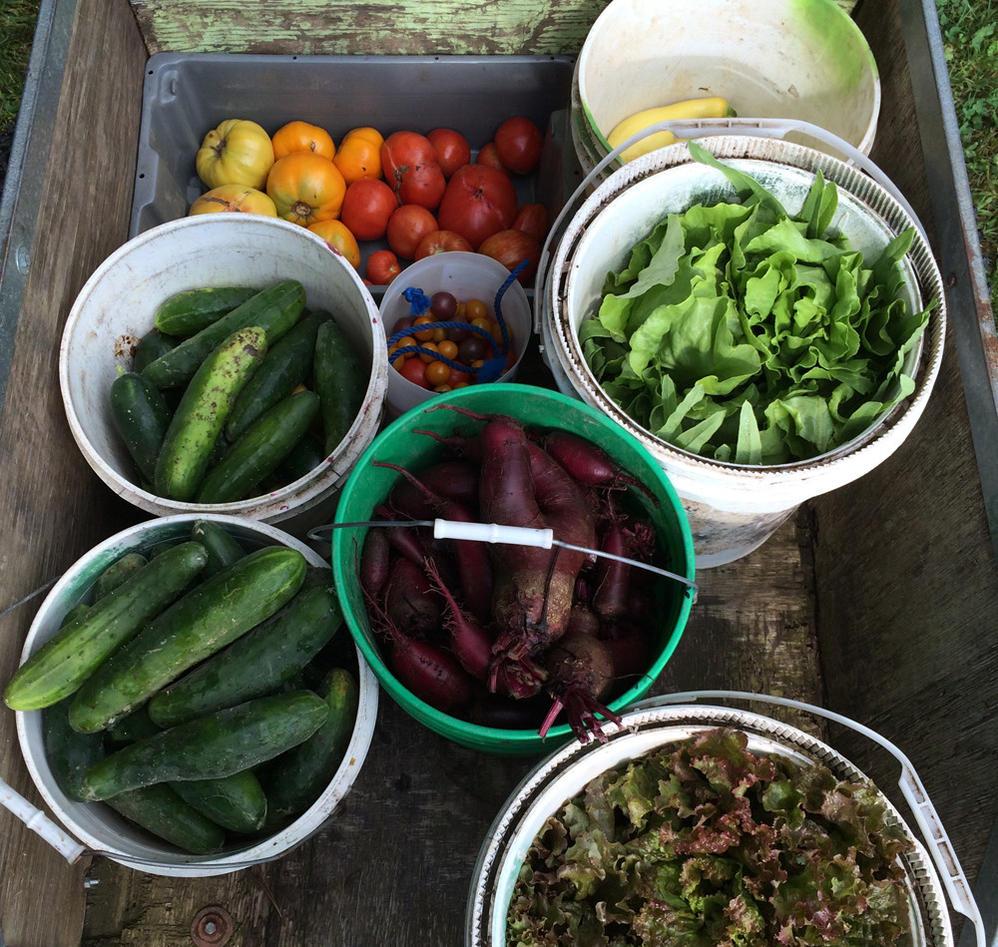 Food sharing is a characterization of intentional communities in the US.
Photo:
Mari H. Korsbrekke 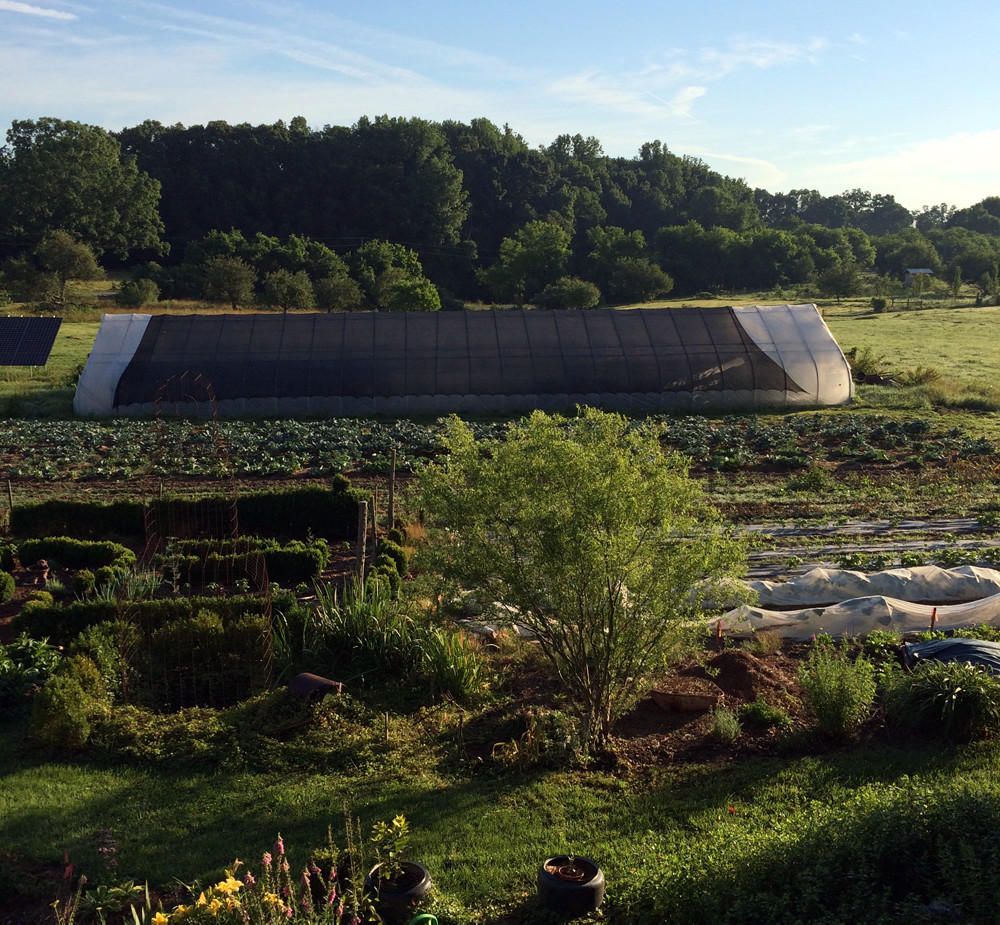