PhD Candidate Axel has conducted transnational, multi-sited fieldwork among Kurdish people for a total of 21 months. Read more about his research project here.

My work revolves around the transnational connections of the Kurdish Freedom Movement - the social movement that follows the ideology of Abdullah Öcalan. My fieldwork is multi-sited and I have spent time in South-Eastern Turkey, Northern Iraq, and Germany, for a total of 21 months.

I am interested in what egalitarianism means for the Kurdish movement, and how it is set out in discourse and practice in different contexts. Aspects that the movement emphasizes, which I am very interested in, are nations as means to overcome nation-states, the importance of ethics in opposition to law, how democracy can be reconciled with leadership, the role of women in combating capitalism, and how sovereignty can be conceptualized without a state.

A focal point for the movement is how transnational connections can be formed without them being too loose or too suffocating, while still ensuring fidelity to and re-production of the socio-political program. I examine how the movement’s ideology of “A New Life” has evolved in different transnational contexts in conjunction with the ongoing interaction of different state forms. My aim is to contribute to move discourses on social movements away from a frame of calculation of interest to an examination of the means by which people valuate and invest themselves in a struggle. 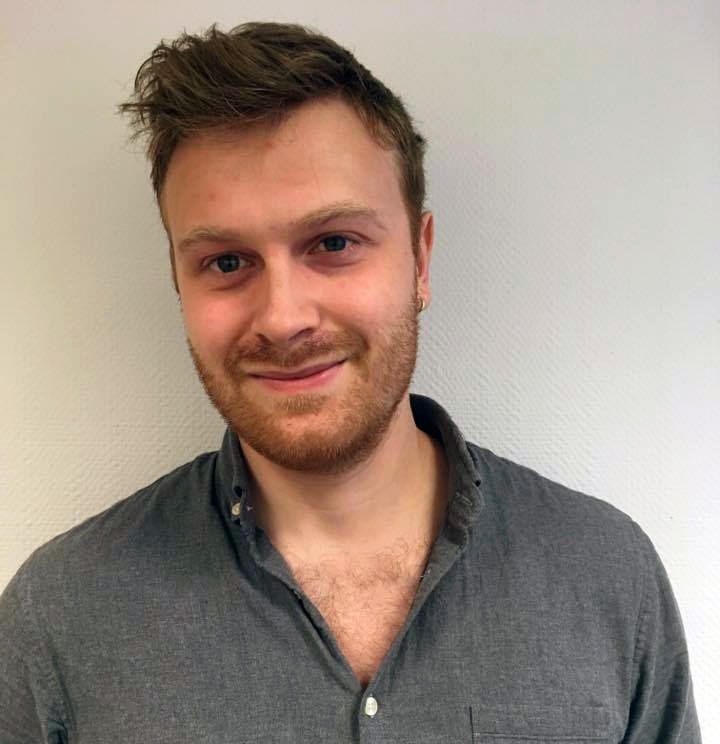 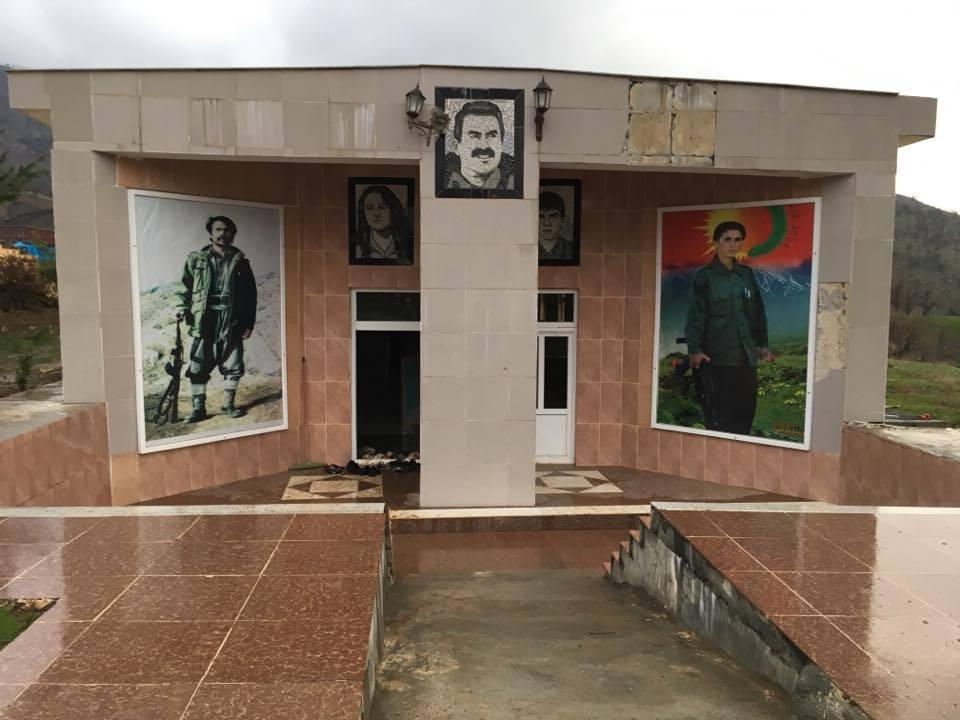 Memorial cemetery for martyrs in the mountains
Photo:
Axel Rudi