My research project develops a double perspective, from above and from below. One concerns the Mexican state, its evolution, its political tendencies, and the way it organizes internal low-intensity warfare. Today, the nexus of power in Mexico is shaped by an unprecedented overlap of state agencies, organized crime, and private corporations. However, these forces tend not to converge into a linear project. Their synergy is fluid and crystallizes into dispersed assemblages of power, acting independently from one another and eventually clashing with one another for the appropriation of resources made available by structural reforms on the national territory.

This is of course a consequence of the wave of neoliberal ideology that swept across the Latin American region since the 1980s. However this is also a symptom of a structural evolution of statehood, a transition towards what has been argued to constitute a corporate state where the economic logic becomes “ontologically foundational, permeating all social and political relations” (Kapferer 2017). I argue that such type of logic requires violent fragmenting and atomizing processes and the dislocation and disarticulation of the state’s civil functions. Social and institutional cohesiveness need to be replaced by forms of anarchic arbitrariness fomented by aleatory power alliances.

The second perspective, from below, relates to how this transformation is felt at the level of ordinary people, how they are adapting, in some cases resisting, and the way some of them are formulating original egalitarian ideas and constructing different possible worlds. This part of my research involves an analysis of the forms of organization produced by the Mexican indigenous movement, especially in the states of Chiapas and Guerrero. Since the Zapatista Army of National Liberation (EZLN) and the National Indigenous Congress (CNI) announced (in October 2016) their intention to nominate an indigenous woman as a candidate for the upcoming presidential election of 2018 I am closely following this process.

As part of my research I am investigating the role played by art and aesthetics in the politics of the Zapatista movement. This focus has resulted in the organizations of art exhibitions where I exposed visual material from the south of Mexico, like for example “Rights of Nature Art and Ecology in the Americas” hosted in 2015by Nottingham Contemporary, and the Exhibition of Zapatista Art, which I was invited to curate in Casas de las Americas (Cuba) in 2018 alongside the Biennale of La Habana. 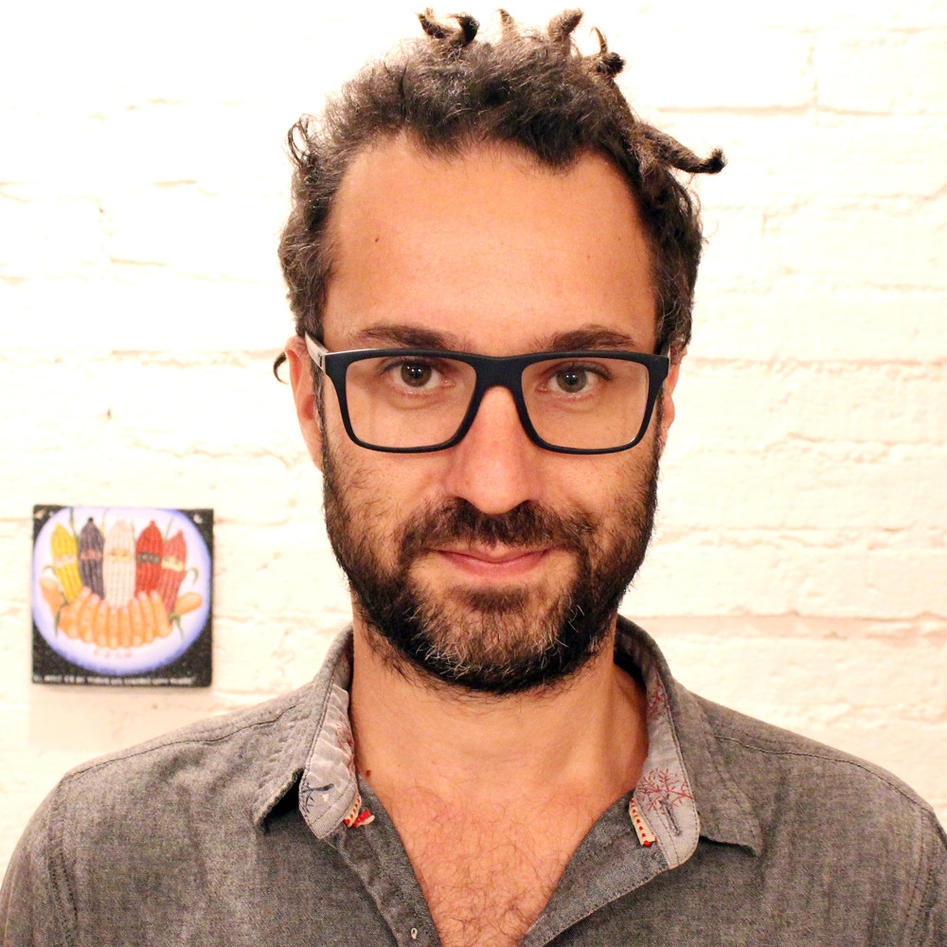 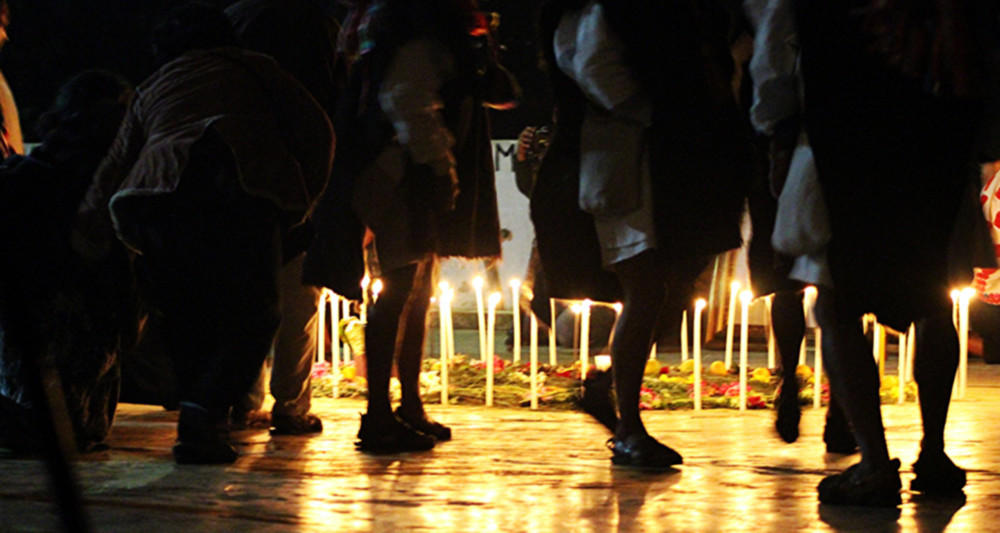 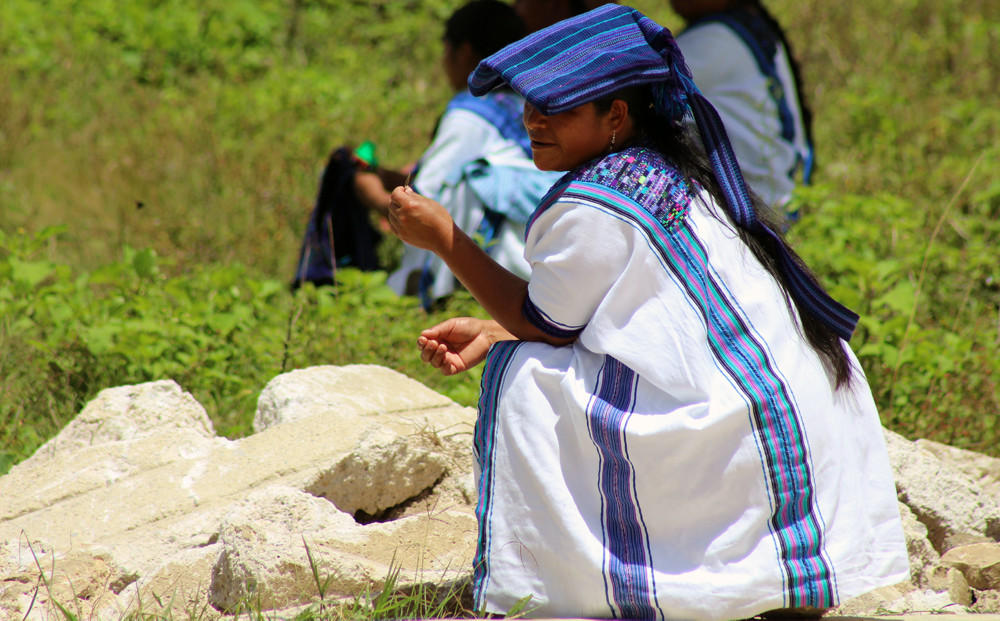