Ritual figures in the foreground in Singapore’s new futuristic park ‘Gardens by the Bay’—replete with the hybrid steel-organic so-called ‘super trees’. In the background, the Marina Bay Sands area of Singapore.
Photo:
Bjørn Enge Bertelsen, 2016

With 50 per cent of the world’s population living in urban settings, the nature of the urban—and not just its attraction—needs to be re-analysed. This rise of planetary urbanism indicates that the urban is not only global in reach and extent but also that this urban turn involves a profound transformation of the very format of human habitat. My research on the urban, therefore, relates directly to transformations of the political, social and cultural orders expressed in changing cities.

What is the future of megacities and the urban?

What does the notion of the urban mean when the city is replaced by megacities with no centres or boundaries? What egalitarian and inegalitarian dynamics do such emergent urban configurations hold after the disintegration of a centrally governed city—due to spatial expansion, automated and digital systems of governance or due to urban zones increasingly reflecting corporate forms of privatization? Comparing large-scale urban contexts in what is commonly labelled the global South and global North, my research addresses these questions by critically investigating the contours of ongoing and future urban configurations and how these constrain, structure or open up novel egalitarian possibilities.

The Google City and the Posctolonial City

As the globe turns urban and corporate, the notion of the ‘the city’ is paradoxically retained on an ideological and political level, while analysts increasingly retreat from it as a helpful term. While there is a disparity between the notion and centrist construct of ‘the city’ and sprawling and mutating urban and periurban forms, urban formations transcend being sufficiently represented as spatial containers or demarcations for human activity: As infrastructure, site for imaginaries, locus for politics and, in short, as laboratory for present and future human formation the urban emerges as central to questions of human freedom and egalitarian orientation, as well as its opposites. My research therefore scrutinizes the notion of the urban as it is so intimately tied not only to ideologies of dominant politics but also as it is a central locus for what we commonly label as politics of resistance, struggles for identity politics or as sites of differentiation.

I look particularly at two interlinked processes in this research: For one, the digital era has meant the development of a range of systems of control—over material domains, signal flows, traffic, housing systems and human subjects. Such digitization involves automated and partly autonomous systems of surveillance and control which in itself experiments with known feature of the urban form and, essentially, reshapes the humans that are contained by or are filtered through it. Second, an intense site of future-oriented urban expansion and transformation takes place in the postcolonial cities of the global South: Hailed as hubs of creativity and organic growth with a state presence increasingly fractured, predatory or absent, novel configurations of the urban terrain emerge—such as, for instance, private urban enclaves in the form of gated communities, smart city projects or large-scale private cities.

These processes, that I call, for short, the Google city and the Postcolonial city, are often celebrated as examples of human ingenuity and smartness. Both also, however, challenge how one may  conceive of the city and may, arguably, provide examples of what is sometimes called the third urban revolution, following human urban beginnings and, second, the city generated by of urban-industrial capitalism. I believe, however, that the contours of the Google City and the Postcolonial City also invite a re-examination of egalitarian and inegalitarian possibilities more generally. These two processes are therefore addressed in terms of the challenges they pose to the central Western philosophical idea of the urban as a particularly generative and fruitful site for egalitarian emancipatory politics and, more broadly, as comprising an ideal context for the realisation of (various forms of) human freedom.

In my research, I draw on research visits and fieldwork from Mozambique and Ghana, as well as comparative material from across the globe. 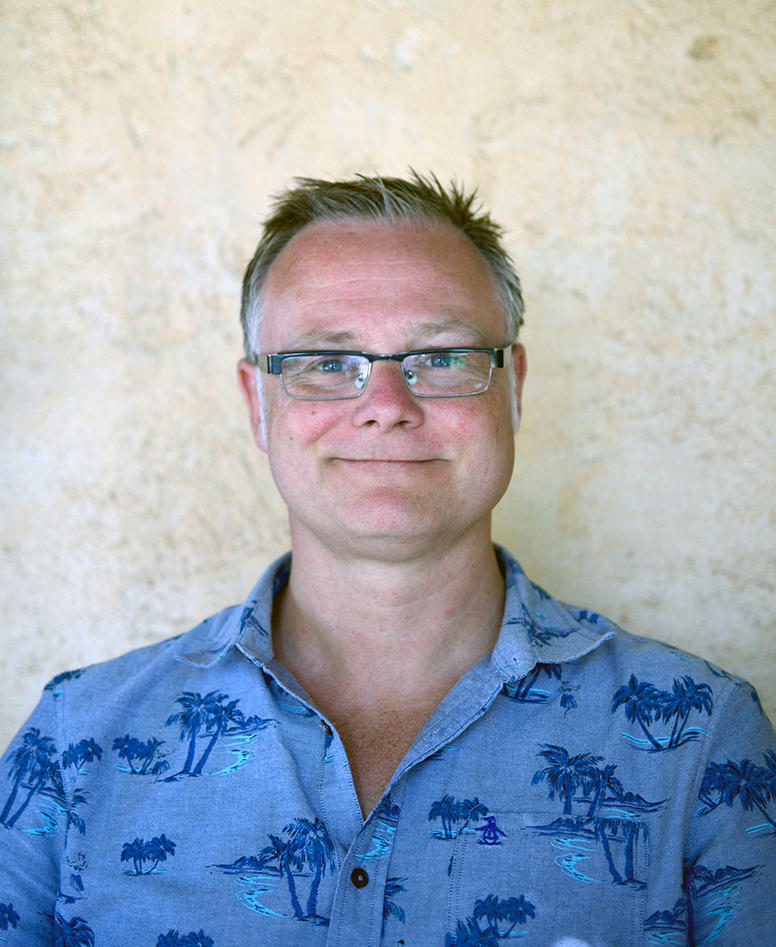 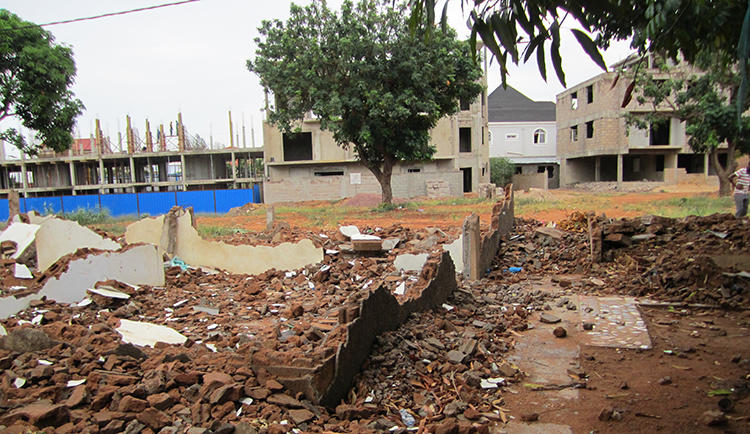 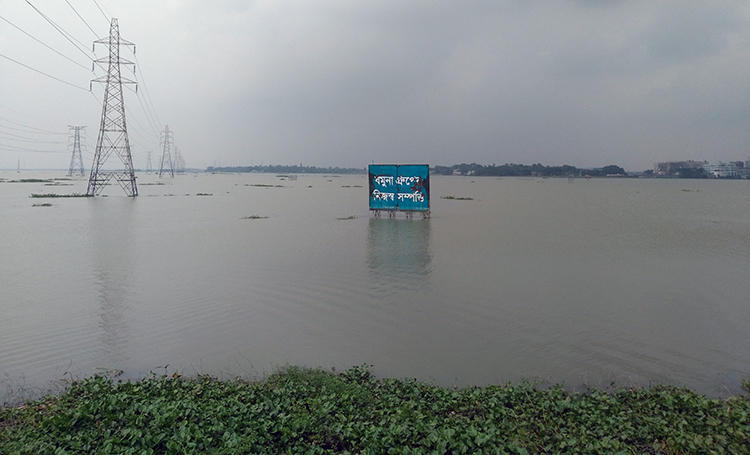 Pic 1: Professor Bjørn Enge Bertelsen. Pic 2: : Bairro Polana Caniço, Maputo, January 2016. Eradication of housings of the poor as part of rapid gentrification. New gated community condominiums about to be constructed in the background. Pic 3: Real estate to be: Signs in the water indicating the area is now controlled by a large cooperation that, through land-reclamation, will develop the area into an upper middle class area - reflecting Dhaka’s explosive urban expansion.
Photo:
Bjørn Enge Bertelsen, 2016