Protestor removal team: officers are trying to cut through the layers of a "lock-on" set up to obstruct the entrance to a shale gas exploration site.
Photo:
Anna Szolucha

My research focuses on the intersections of energy and society, especially the role of unconventional natural resources (such as shale gas) and renewable energy in shaping social and democratic formations at the grassroots as well as state levels.

Shale gas exploration and extraction is a new industry in Europe and its effects on communities, health and the environment remain unexplored. I have conducted in-depth research on the ground of two of the most complex and contentious shale gas developments in recent years: in Lancashire, UK and Grabowiec, Poland to document and analyse some of the harder-to-monitor social, environmental and health impacts of those projects. My research has contributed to the decision-making process and public debate on shale gas in the UK and shown that shale gas development can have significant impacts on local communities even before exploration begins.

I am also interested in understanding the social processes and conflicts that have shaped the history of shale gas development in Poland. In my research, I try to unpack the powerful but murky metonyms of gas and show how unconventional resources and the social conflicts that they often give rise to unsettle the invisibilities and various forms of discursive play that are at work in European energy and democratic systems. This historical and ethnographic work also branches off into examining what set us on the path to unconventional resources in Europe. There are tropes of national heroism, economic entrepreneurship and scientific objectivity but they fail to account for how, on the ground, resource politics is refracted through local forms and dynamics of organisation, initiative and resistance complicated by the various politico-economic and global entanglements of various actors.

I use the practical component of my work on the social impacts of energy projects as a lens for studying the theoretical implications of my research which engages with the conditions of technosocial possibility of new energy developments as well as the current transmutations of the “corporate state” (Kapferer, 2005). The popular democratic and egalitarian imaginaries of people living near shale gas developments revisit the traditional notions of power and show how the “corporate state” has transformed from a form of social control in the present to a mechanism through which the corporate asserts control over the future. Many aspects of this power are prefigured in shale gas developments. 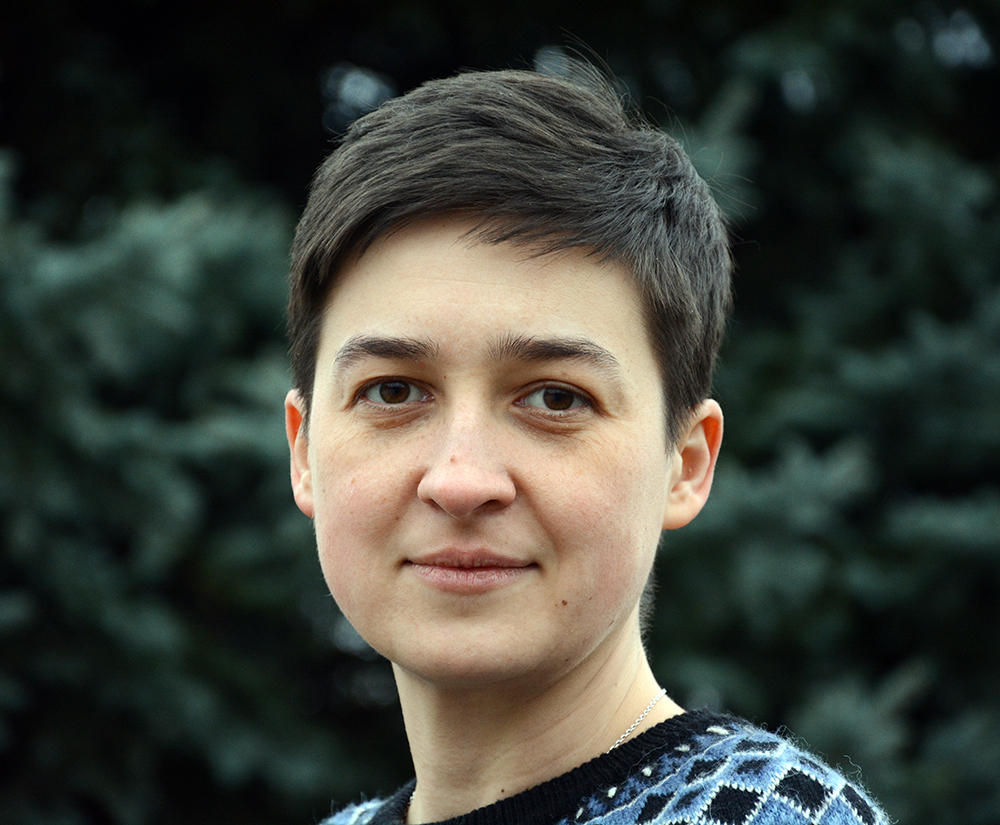 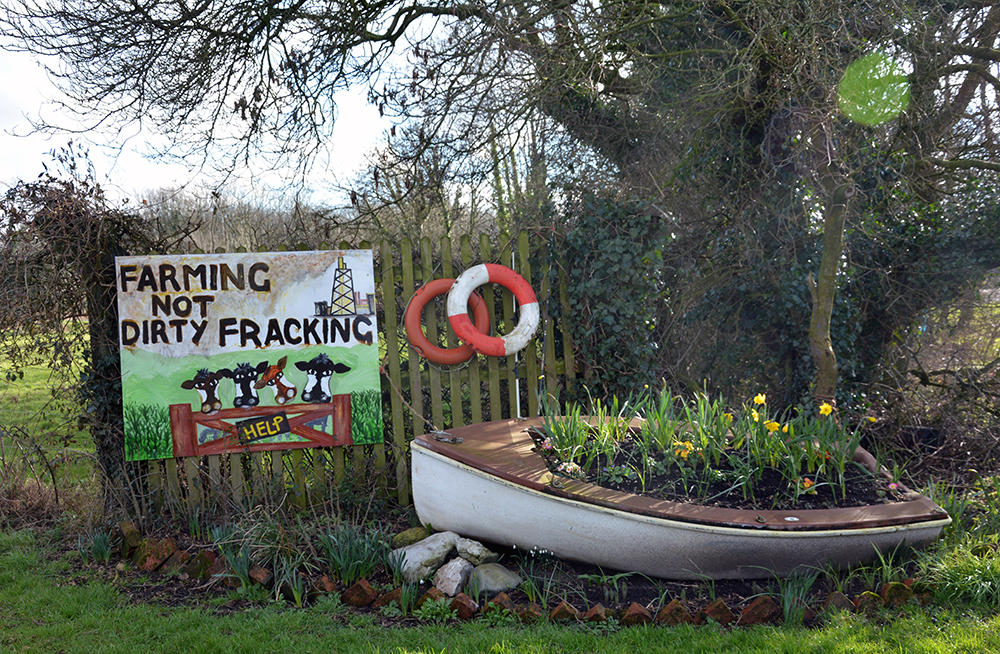