On the same day as the event on solar energy in Bergen, the UiB Energy Lab was visited by Tomas Fiksdal from Greenstat during the weekly lunch-meeting. Tomas is the project manager for Greenstat’s efforts on hydrogen, and showed us the many exciting projects they are working on.

With the slogan “Making Green Hydrogen Happen”, Greenstat is aiming to develop several projects related to production of green hydrogen.

Electrolysis on the other hand uses electricity to separate water into hydrogen and oxygen. Greenstat wants to use excess clean electricity from Norwegian hydropower to produce Hydrogen.

Greenstat has signed a letter of intent with the Titanium and Iron producer TiZir in Tyssedal, who currently uses coal as an oxidant in their production. The aim is to use hydrogen instead, reducing their CO2 emissions by 90 %.

The idea is to set up a hydrogen production factory in Tyssedal with a capacity of 50 MW, which will deliver about 30 tons of hydrogen to TiZir every day. See the illustration below for some interesting additional numbers.

In addition to the TiZir project, Greenstat is also looking into large-scale production of hydrogen at Statoil Mongstad, smaller scale hydrogen production from run-of-river hydropower as well as developing a fuelling station in Bergen for hydrogen vehicles. 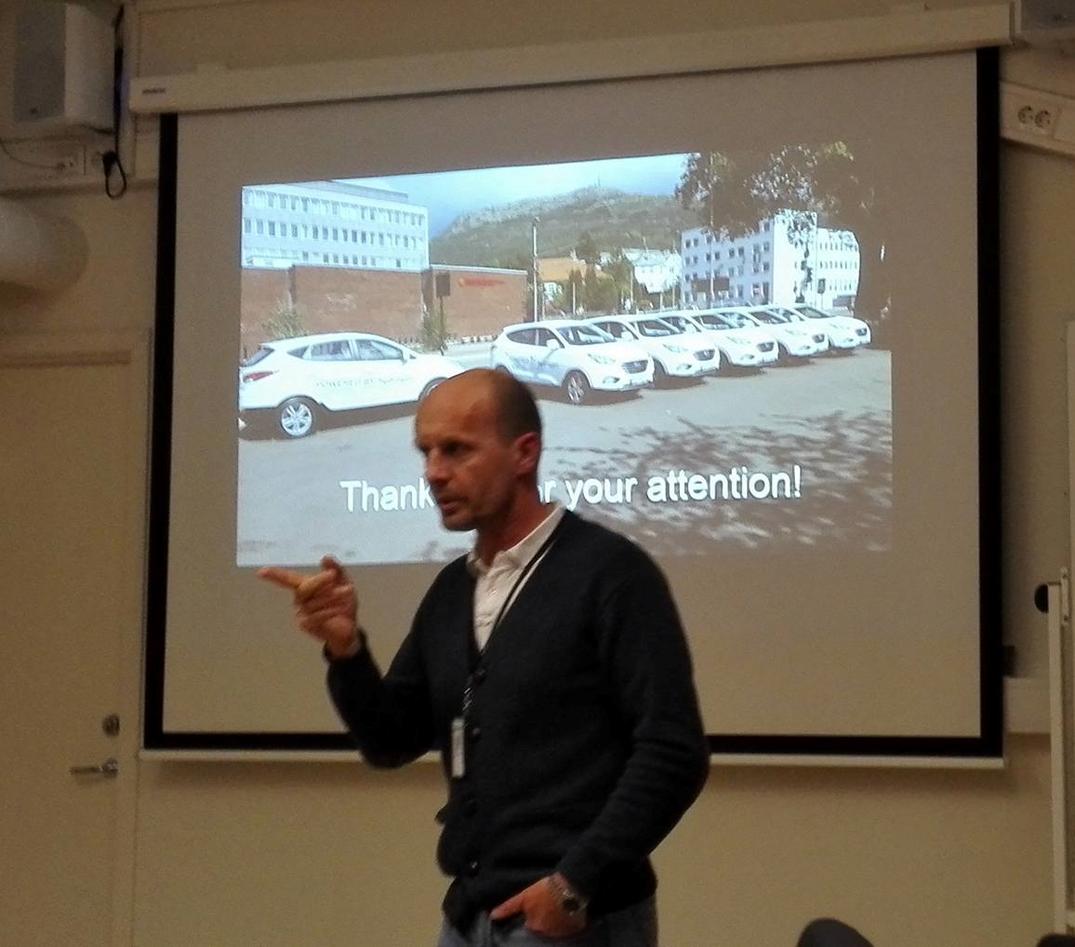