This week the Centre for Geobiology was awarded 46 million Norwegian krone from the Norwegian Research Council to fund the development of an ROV system.

This project marks the creation of a Norwegian Robotics Facility, which UiB will be cooperating on with CMR and IMR. The new ROV is planned to have the ability to dive to 6000 meters below sea level.

Until now, CGB has had periodic use of contracted ROVs during the field season. Acquisition of the new underwater vehicle will create greater in-depth research opportunities for CGB scientists, and ultimately aid the Centre to continue scientific discovery in Norway’s spectacular deep sea environment. 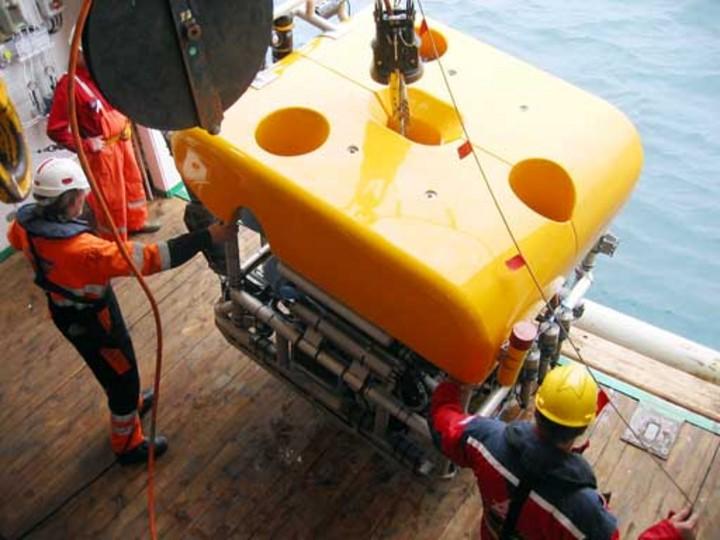