Juliane Wissuwa defended her PhD at the University of Bergen (UiB), 25.5.2016. It is entitled: "The Arctic Mid-Ocean Ridge Vent Fields - A valuable Resource for Marine Bioprospecting?”.

Chimney structures are created around hot vents along the Arctic Mid-Ocean Ridge system. Many of these are called “black smokers” and spew out mineral-rich water at temperatures up to 320°C. No sunlight penetrates the depths where many of these are found and the bacteria living there derive their energy needs from the chemical energy stored in H2, HS and CH4 diffusing from sources located beneath the seafloor. A great diversity of bacteria and more complex organisms have been found living here, and have developed unique adaptations to the extreme living conditions. These adaptations are reflected in their genes and proteins.

Marine bioprospecting involves the collection of marine biological material, which is then sorted and analysed for further research and characterisation. The enormous biological diversity found around the thermal vents along the Arctic Mid-Ocean Ridge represents unique and potentially extremely valuable Norwegian biological resources. These can be the bacteria themselves or the special proteins, called enzymes, that they contain. Enzymes are increasingly being used today in things such as cleaning agents, molecular biology, biotechnology and bio-refineries. They are environmentally friendly, effective and are able to catalyse processes that do not happen alone chemically. This PhD study has considered the enzyme group amylase. Amylases break down starches to sugars. They are therefore particularly important in process involving baked goods, paper, textiles, various industrial compounds and in the production of ethanol.

New bacteria have been found that can grow using starch as a nutrient. Their genetic information, that is to say, their DNA, has been analysed using up-to-date DNA-sequencing methodologies. It has been found to code for a number of new, previously unidentified, amylase enzymes. The genome of these bacteria has also been shown to code for a number of enzymes relevant to industrial use. The findings underline that the Arctic Mid-Ocean Ridge thermal vents are a source of new enzymes. In addition, this work has revealed new and fundamental information concerning how bacteria are able to adapt to life around thermal vents in the deep sea, as well as how they interact together to form consortia.

Juliane Wissuw was born 4 October, 1984 in Neubrandenburg, Germany. She studied Biology at Ernst-Moritz-Arndt University in Greifswald, Germany, where she completed a degree corresponding to a Norwegian Master in Biology in 2010. Following graduation, she worked as a research assistant at the Interfaculty Institute of Genetic and Functional Genomic Research in Greifswald, before moving to

Time and place for trial lecture

Time and place for Defence: 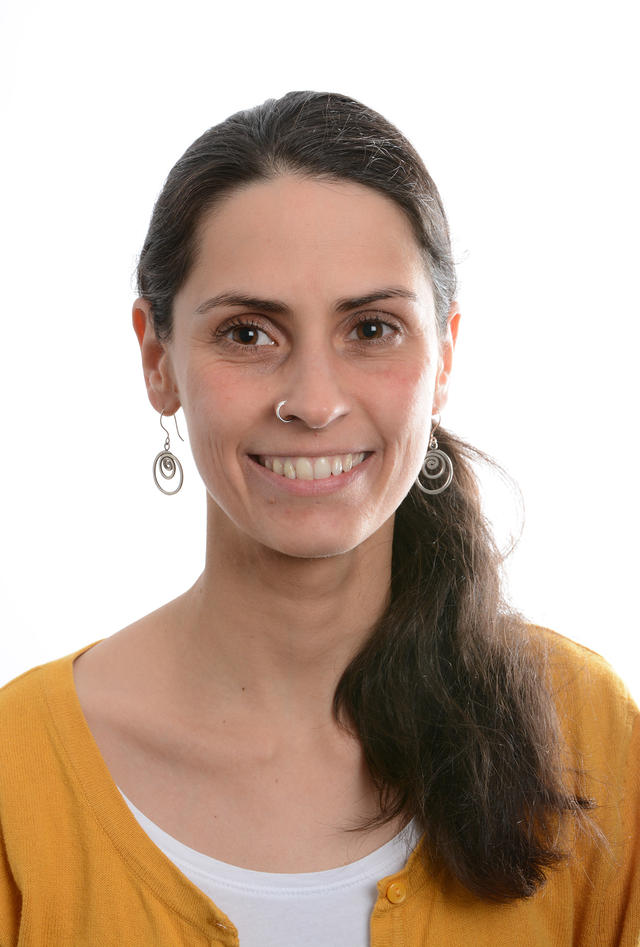