This PhD project is part of a larger research programme called Himalayan Climate Change Adaptation Program (HICAP), which seeks to enhance the resilience of mountain communities to change, particularly climate change, through improved understanding of vulnerabilities, opportunities, and potentials for adaptation. HICAP is led by CICERO in Oslo, ICIMOD in Kathmandu, and GRID in Arendal and is financed by the Norwegian Ministry of Foreign Affairs.

Climate change is expected to cause great disturbances in global food production with greater inter-annual and inter-regional variations in yields. Problems of severe heat and drought, but also floods and extreme weather events will very likely damage important food crops and impose great threats to food security around the world. The FAO expects international food prices to become higher and more volatile in the years to come, and that weather-related yield losses will reinforce these trends. The local effects of global climate change are differentiated. Mountain regions experience rates of warming greater than the global average and the effects of climate change will thus hit the Himalayas earlier and stronger than other regions.

Firstly, I look at the opportunities and constraints for adaptation in farming communities in Nepal. By using locally adjusted, downscaled climate scenarios and after longer periods of ethnographic fieldwork, I analyse the farming system, its opportunity space and flexibility. I also identify the limits to flexibility, both today and in a projected future. The analysis shows that there are promising adaptive capacities at the scales of both the household and the community in the face of climatic and market uncertainty. However, if future climate change causes pervasive alterations and instabilities in local water supply, the consequences may exceed the local space of opportunity for adaptation and consequentially, the current level of food production will be difficult to maintain.

Secondly, I address the current situation of extensive labour migration from rural Nepal, asking how outmigration of men influence gender division of labour and how farm-management decisions are made within the household during and after migration. Traditional norms for gender relations are currently being challenged by internationally informed norms promoting women empowerment, education and participation of women in the public sphere. I analyse how women and men relate to the two competing sets of gender norms, and who are the winners and losers when tensions arise.

Lastly, the persistence of cultivation for direct consumption by the household is addressed. While 80% of the population of Nepal rely partly or fully on agriculture for their livelihood, the sector contributes less than a third of the GDP. Even those who grow marketable cash crops allot only a small part of their lands to this, while the majority of land is dedicated to subsistence production of resilient staples. I explore the households’ own reasons for why they prefer this limited degree of market integration, and relate the given reasons to peasant theories.  One main finding is that to keep a balance of subsistence and market production gives the households higher food security than specialization in either one, because it makes them less vulnerable to occasional failures and shocks in markets or yields. However, the local economy is strongly embedded in social structures and cannot be reduced to a pure economic  rationality of relative profitability and income.

A list of already published works is available at CRISTIN and in my research profile at the Department web pages.

Photos from fieldwork in Nepal 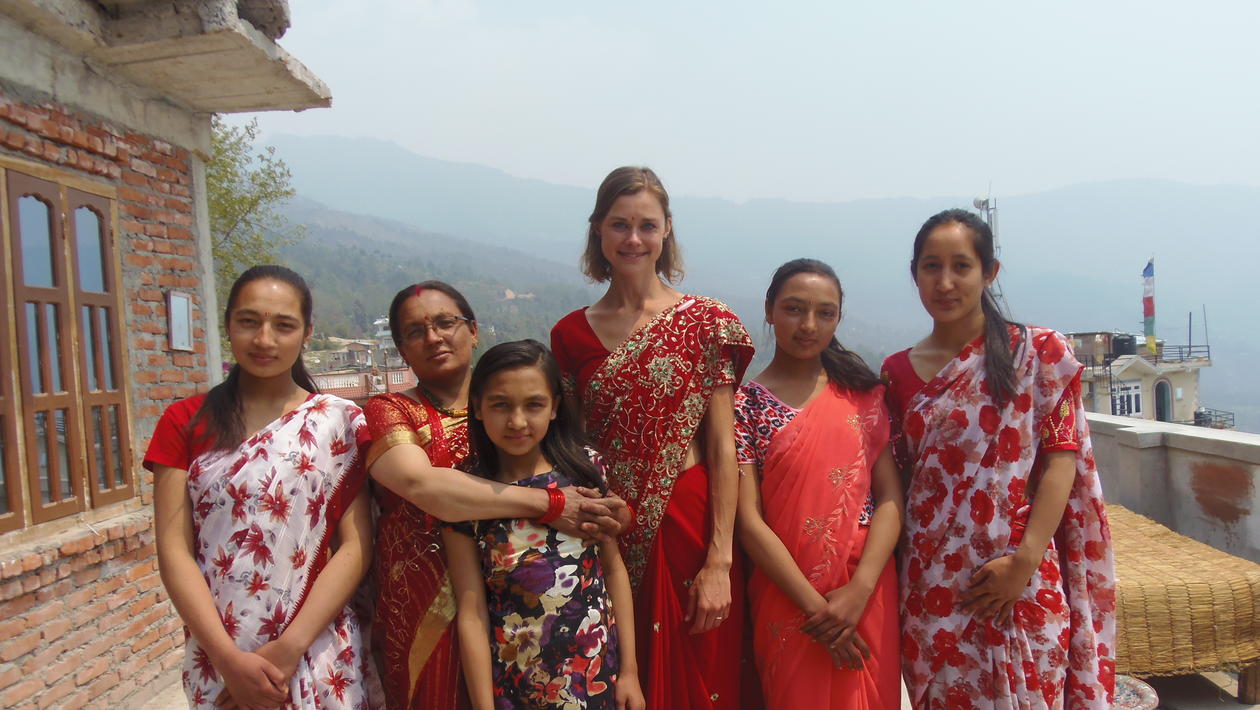 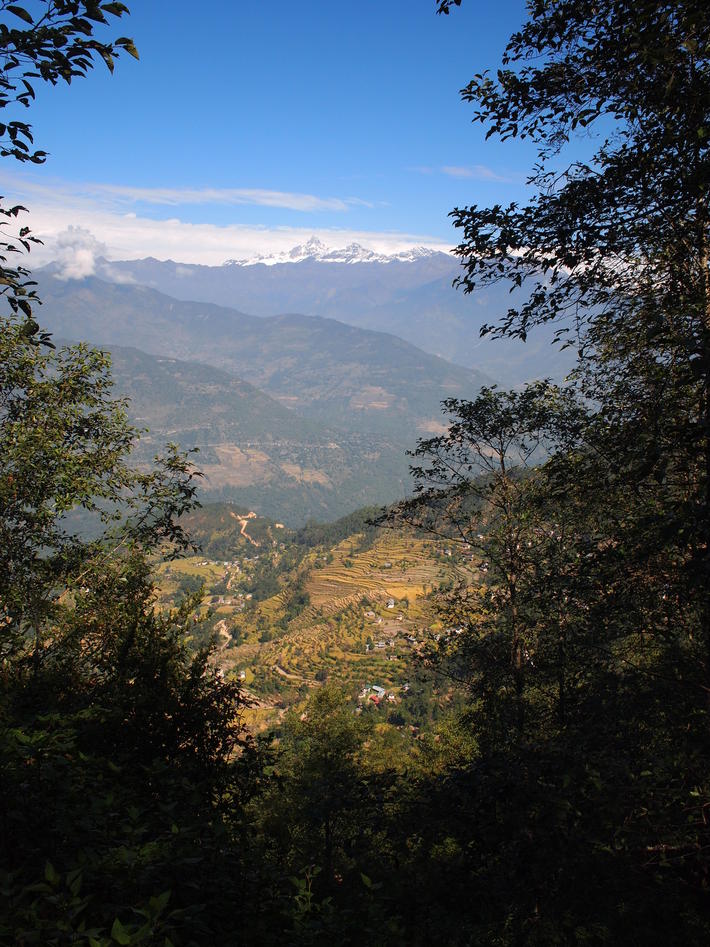 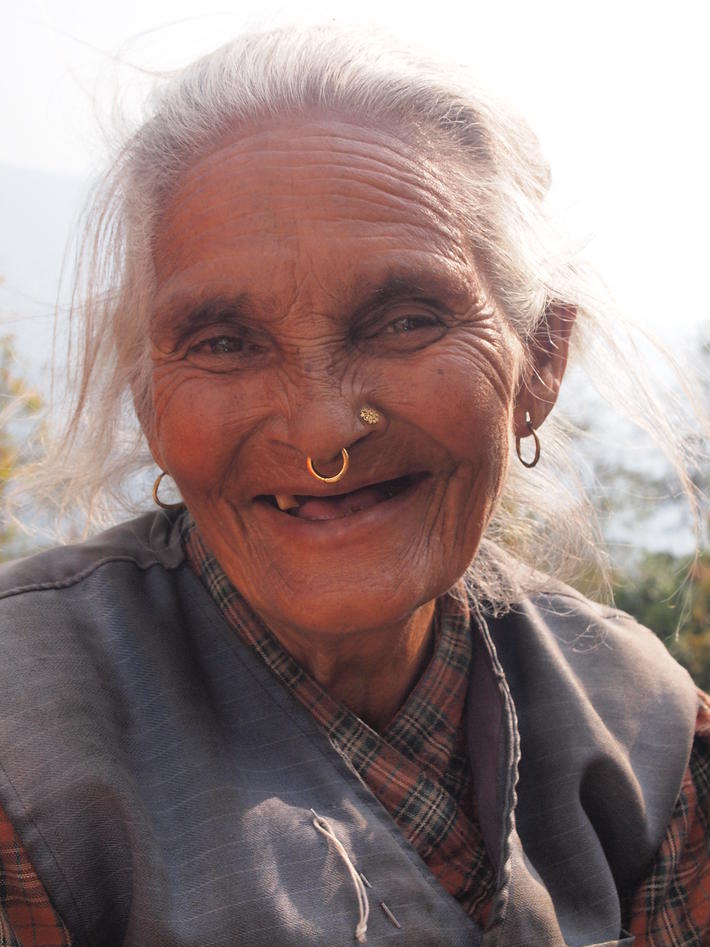