Are we moving beyond oil? How are climate and energy transformations experienced in different parts of the world? What measures do we need to take to move our energy systems in a renewable direction?

These were key questions in the conference Beyond Oil: Geographies of Climate and Energy Transformation, organised in Bergen 21 and 22 October. The organisers were researchers connected to the Spaces of Climate and Energy Lab at the Department of Geography. Academics from Norway, Germany, the UK, Sweden and elsewhere presented and discussed their research over the span of two days.

More than 70 people participated in the conference, which was held in the new auditorium at the Bergen Public Library.

In opening the conference, Håvard Haarstad argued that the renewable energy transition is already happening. But it remains to be seen how sustainable, democratic and equitable the outcomes will be. Then the first keynote speakers, John-Andrew McNeish and Andreas Ytterstad, showed how different the ideas of a society beyond oil are in different parts of the world.

Another keynote speaker was Stefan Bouzarovski, from the University of Manchester. Bouzarovski has recently become visiting professor (Professor II) at the Department of Geography at UiB, and the conference was his first visit to Bergen. In his presentation, he showcased his own research on energy transitions in Eastern Europe, illustrating how unequally energy access is distributed. He underlined that energy transitions can create new winners and losers, but also that those who with poor access are vulnerable during shifts in energy systems.

In a keynote presentation on the second day, Elin Selboe discussed the new book she has edited with Karen O’Brien, Climate change as an adaptive challenge.

There were presentations on the role of communities and youth in bringing about climate and energy transitions, on ‘green’ economic initiatives, and on problems involved in government-led renewable energy policies.

Finally, the discussion turned to the role of social scientists in bringing about a renewable transition. Participants agreed that there were several important roles that social scientists can play, such as supporting communities and change agents and critiquing dominant narratives. 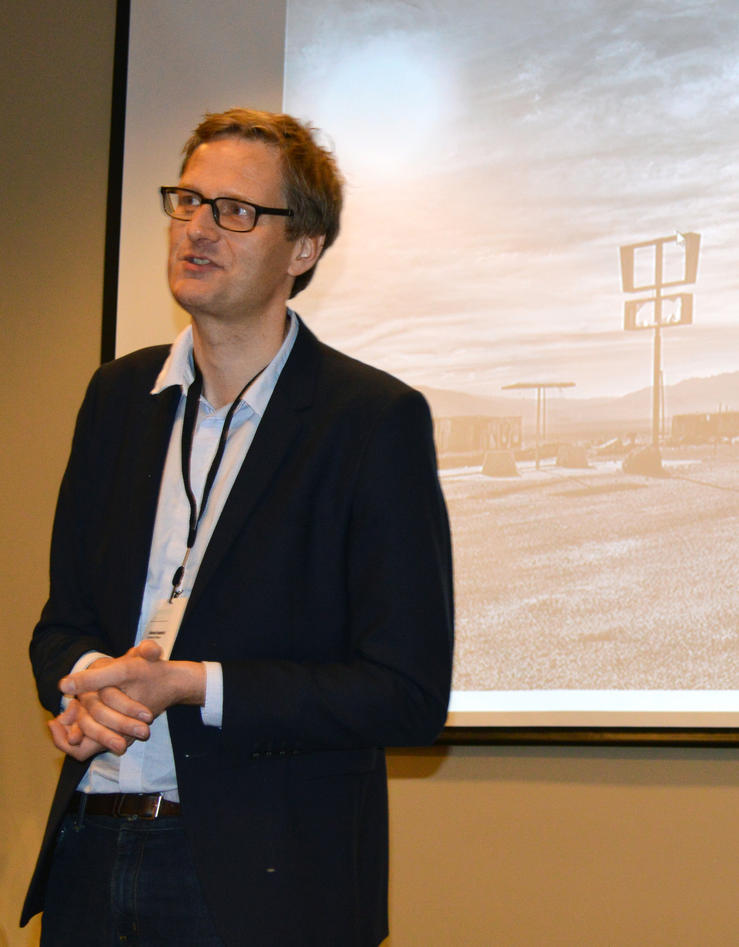 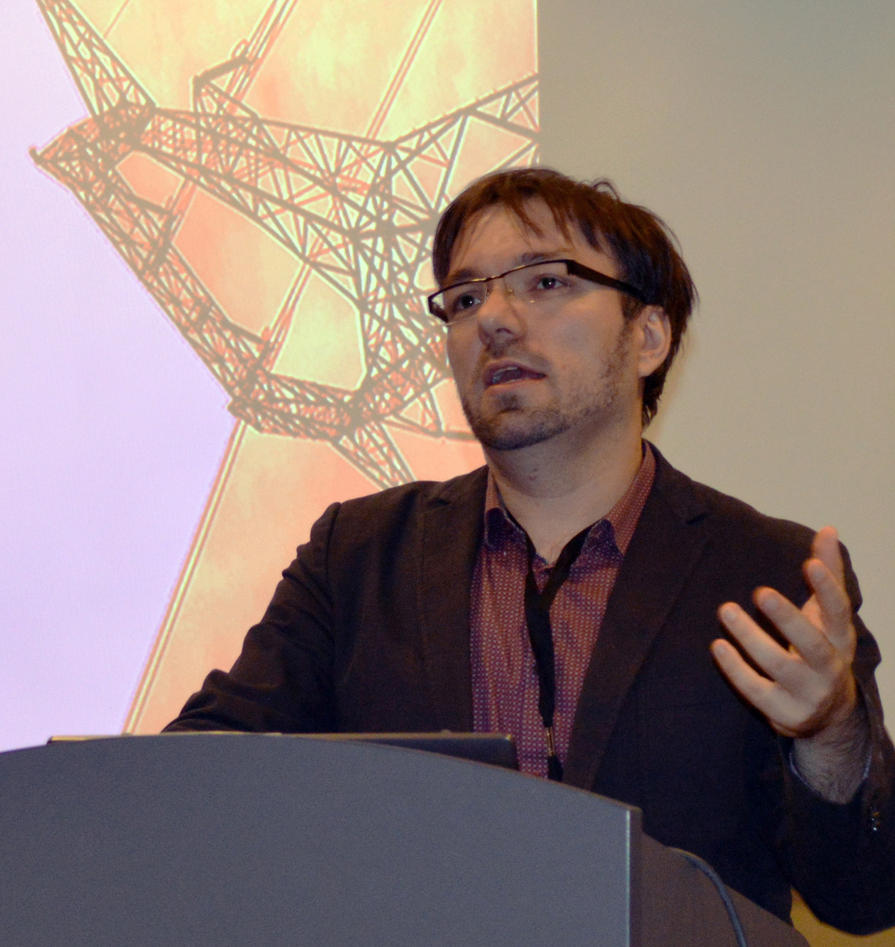 Stefan Bouzarovski from the University of Manchester. 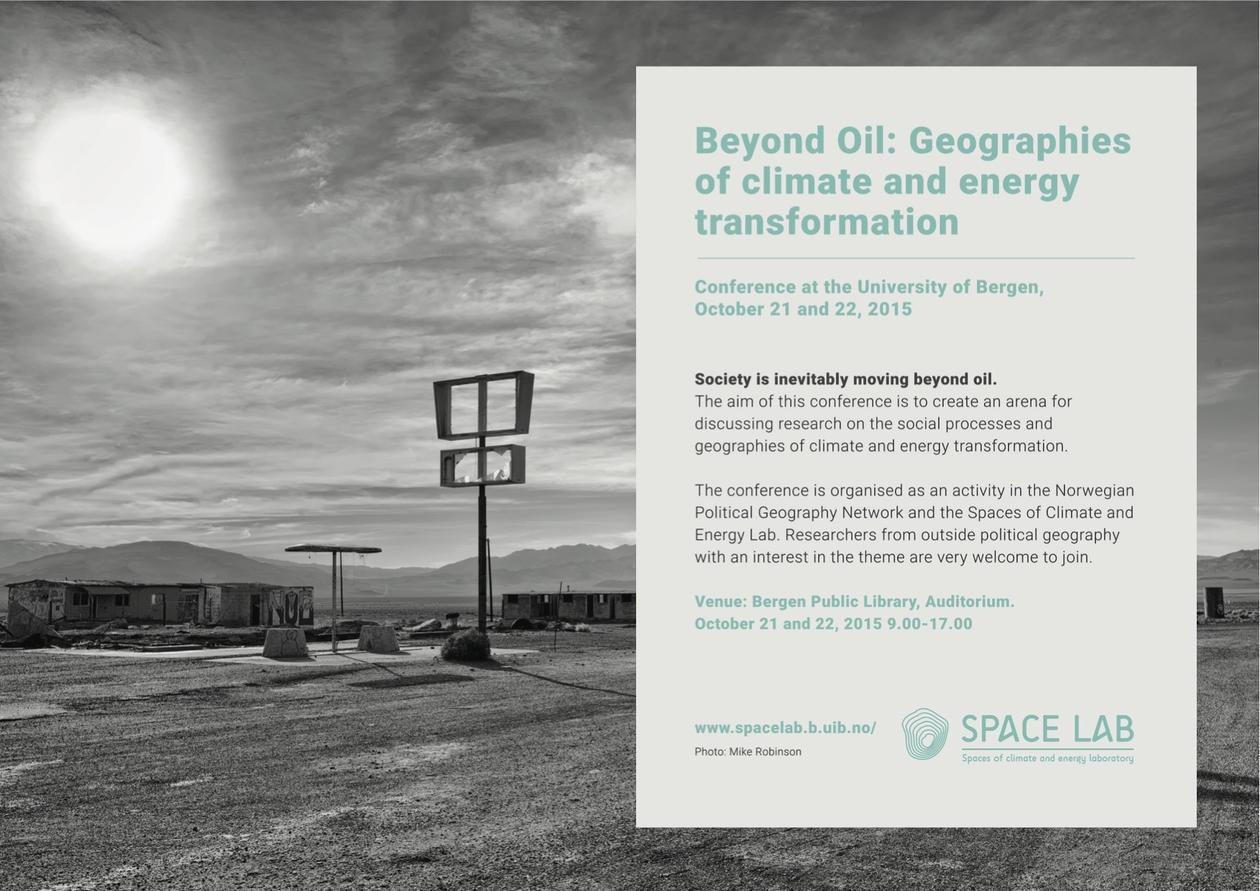