A summertime cold front, associated with a low pressure system northwest of Ireland, crossing Europe. Ahead of the front thunderstorm development can be observed.
Photo:
NERC Satellit Receiving Station / University of Dundee

Weather fronts are for good reason key elements on our daily weather chart. When they traverse from west to east across Europe they can bring vigorous weather changes, often in connection with high wind speed, gusts, heavy precipitation or often hail. The latter affects mostly continental Europe during the summer season and much less the Nordic countries.

In a recent study in Geophysical Research Letters  Sebastian Schemm from Geophysical Institute and the Bjerknes Centre for Climate Research, and co-authors from the University of Bern and ETH Zürich revealed an increase in the number of strong and extremely strong fronts over Europe mainly during summer and autumn. The study was also selected as as research highlight in Nature Climate Change.

In their study, the authors investigated gridded data based on observations and satellite retrievals for the period between 1979–2014.

No comparable trend is identified over continental North America. Because frontal precipitations increases with the strength of a front, this findings may help to better understand the high spatio-temporal variability of precipitation trends across Europe.

“Surprisingly meteorologist have yet to settle on a single front definition”, argues Sebastian Schemm, but  “in our study we relied on a very common method that helps meteorologist to draw surface fronts”.

In this definition information about temperature and moisture contrasts are combined into one single variable. Accordingly the authors are able to pinpoint increasing atmospheric humidity as the underlying cause of the observed trend in extreme fronts.

According to the IPCC AR5 report, humidity trends are significant over Europe but mixed or close to zero over parts of North America. This is in agreement with the trend in weather fronts. However, according to the lead author, it remains to be seen if the increase in the number of extremely strong fronts is tight to anthropogenic climate change or simply natural variability and part of a multi-decadal climate fluctuation. 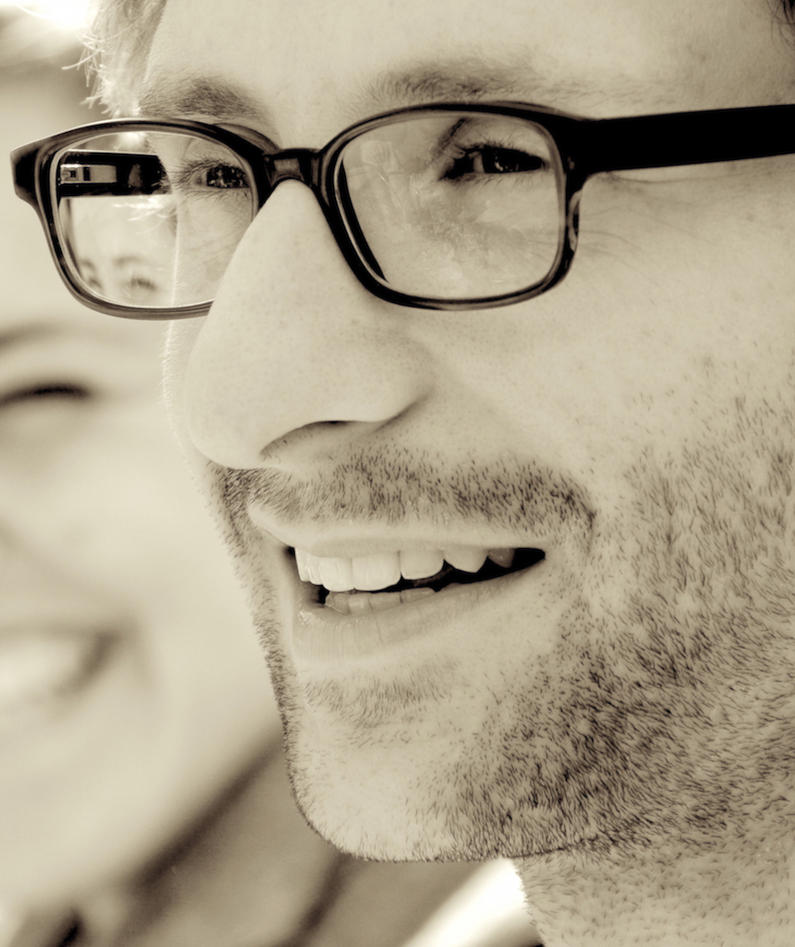