The University of Bergen and Chr. Michelsen Institute renew their decade-long commitment to engage students, researchers and the public in debates and conversations of relevance to global challenges.

Having welcomed researchers, students, policymakers, the civil society and the public to cross-disciplinary events of different formats for a decade, Bergen Resource Centre for International Development have now formally changed its name to Bergen Global. However, the goal remains the same: to be a vibrant hub for everyone engaged with global challenges — from global health issues and migration, to food security and economic development.

The science-policy interface
In their opening dialogue, both Ottar Mæstad and Dag Rune Olsen talked about the role of academia in an increasingly polarised world, and the need for researchers to reach out, debate the challenges facing us, and inform policymaking.

"We live in a world in need of commitment to address many of the global challenges facing us, but instead we see political developments heading in the opposite direction. It is worrying to observe a political arena where countries retreat and create barriers instead of building bridges," said Dag Rune Olsen.

"In such a political climate, it becomes more important than ever to develop knowledge and participate in dialogue, both here at Bergen Global, but also in the international networks CMI and UiB are part of. We are the ones who must promote the global dialogue."

Several arenas
Although the base is in Jekteviksbakken 31, Bergen Global has branched out to reach new audiences with events at Bergen Public Library, the House of Literature, and Café Christie. With a newly refurbished meeting arena rigged for streaming and podcasts, Bergen Global now reaches an even bigger audience.

Global challenges is one of three strategic areas at UiB and at the very core of CMI’s research agenda. This gives Bergen Global a key role in research communication, networking and outreach to the public.

Events at Bergen Global are generated by its editorial team and through dialogue with researchers from CMI and UiB, as well as NGOs and other institutions of higher education and research. The team is constantly on the lookout for ideas and partnerships in the research community in Bergen. Some partners include Forum for Science and Democracy, Bergen Exchanges, the Rafto Foundation, and the Bergen Summer Research School.

Bergen Global is a joint meeting arena for UiB and CMI.

All events are free and open to the public.

Some events are available on Youtube or as podcast.

All events are free and open to the public. 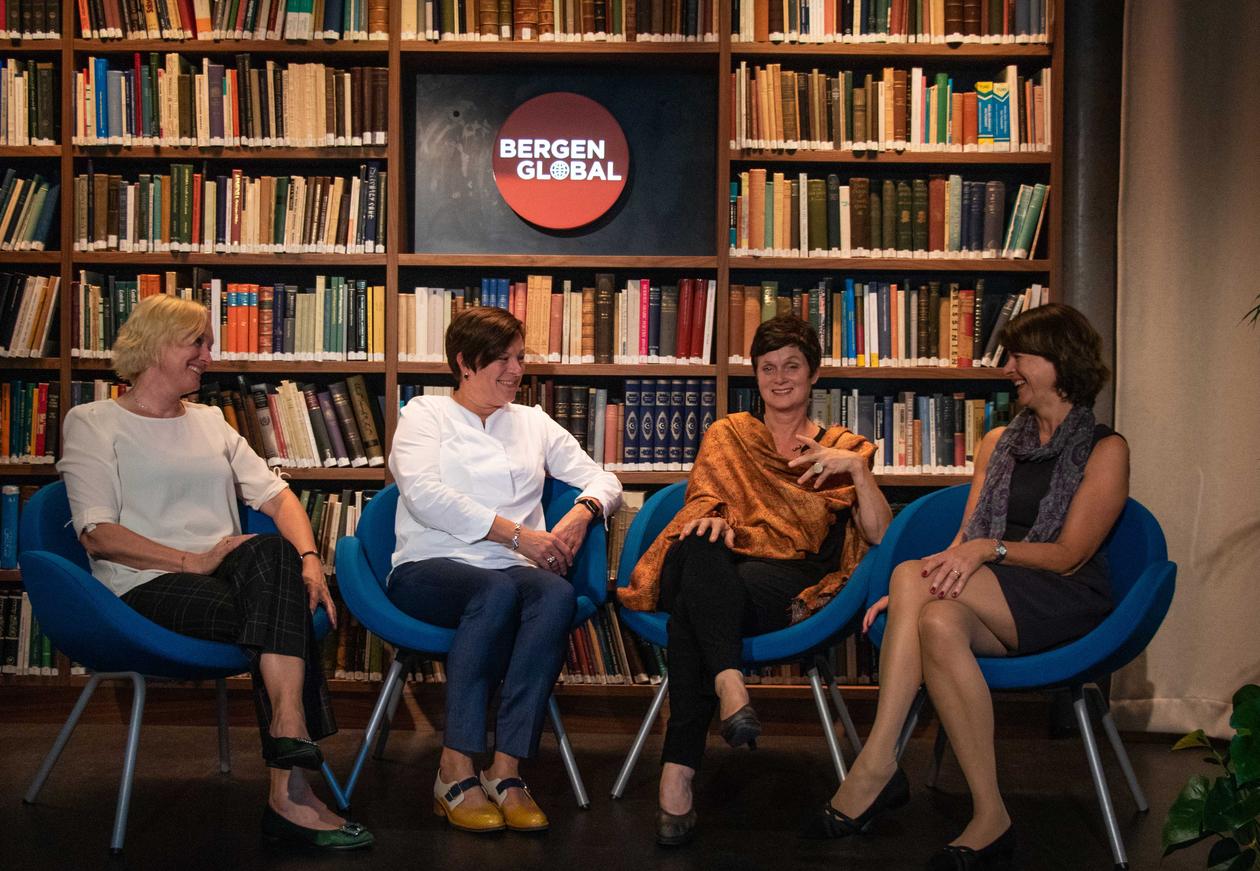 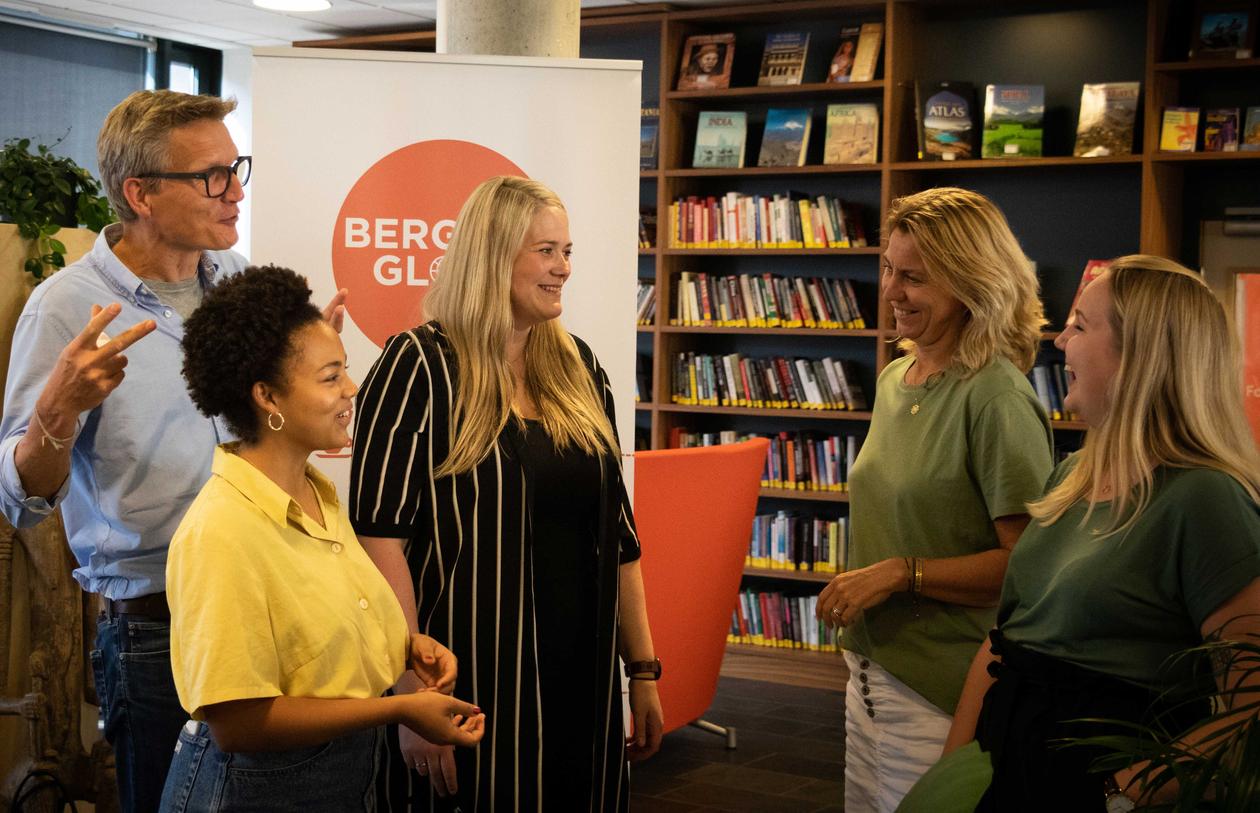