The PhD project combines mathematical analysis, epistemology and formal logic to research how we can use logical systems to analyze behavior and communication in social networks.

My PhD project combines mathematical analysis, epistemology and formal logic to research how we can use logical systems to analyze behavior and communication in social networks.

Social network analysis is a field devoted to formal studies of social networks. The idea is that there are patterns and structures to how we act and react in social settings, and that some of this information can be put into a mathematical system. The aim is that mathematical tools can give us a clearer view of otherwise complicated situations, and even predict particular outcomes using simulated networks. Usually, this mathematical system is graph theory, where social networks are modeled as nodes representing agents, with edges representing relations between them.

In my PhD project, I use logic instead of graph theory to explore social phenomena like echo chambers, Internet trolling and group polarization. By logic, I mean a mathematical system called modal logic, initially developed to discuss necessity and possibility in philosophy to understand how we reason, and how we ought to reason. It has been shown that modal logics, and in particular dynamic and epistemic logics, are well-suited tools to analyze social phenomena. Logic is especially useful to reason about how a network changes over time, and what we expect agents themselves know about the network they are in. Additionally, logics to analyze social networks also have properties that are interesting to study from a purely mathematical-logical perspective. In the grand scheme, this work can also be seen as theoretical groundwork for application in artificial intelligence. 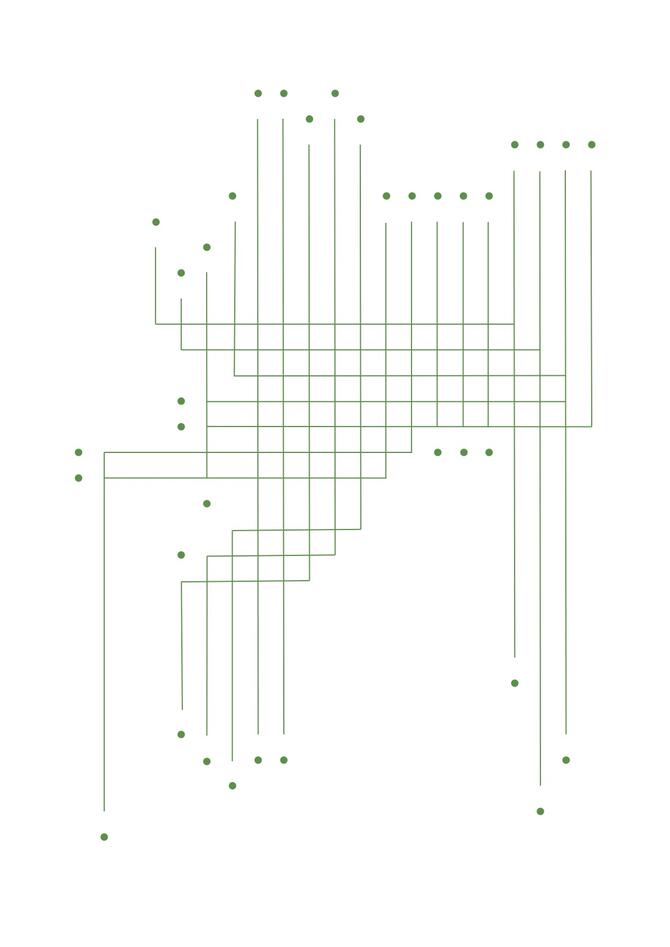